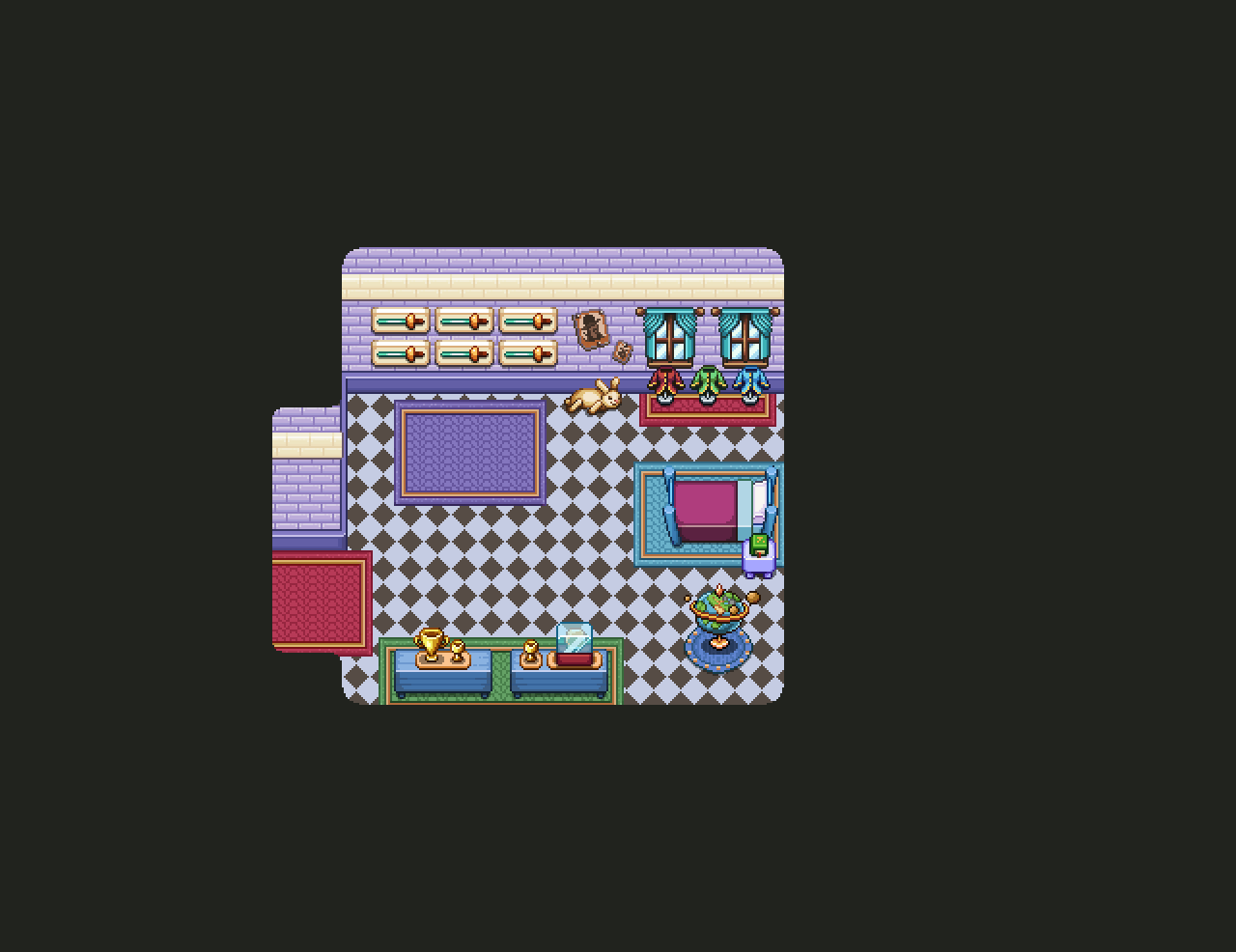 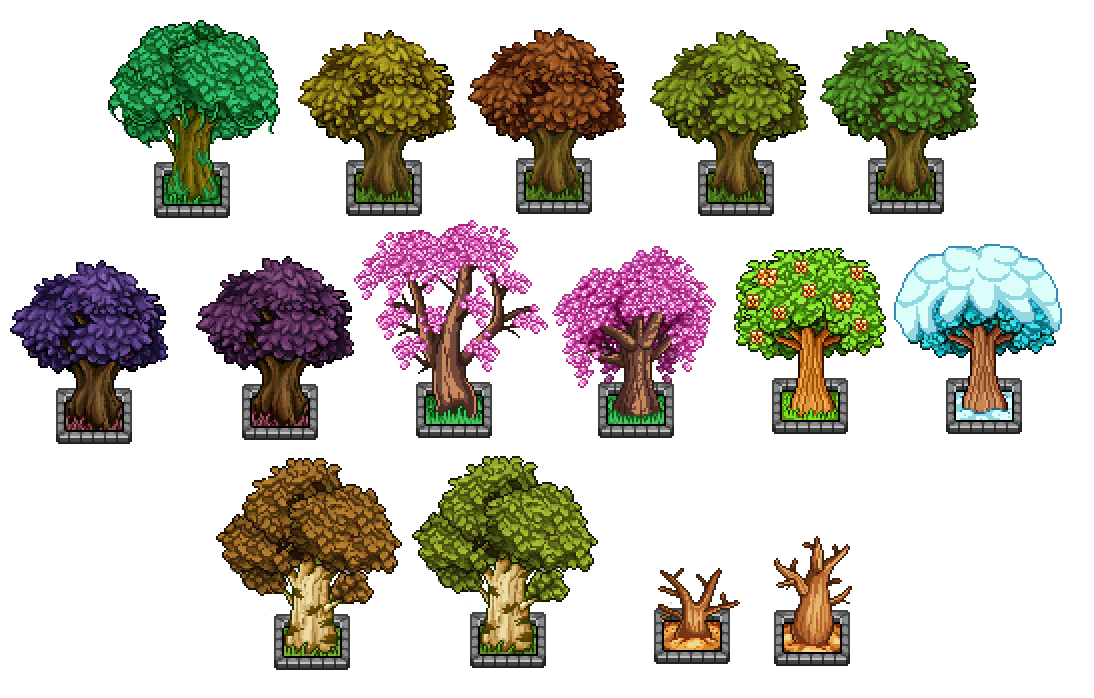 
That mushroom dude chugging that potion animation is sweet!


Remedi chugging is just great! Kinda looks like two-handers are about to get their own big shroom :)