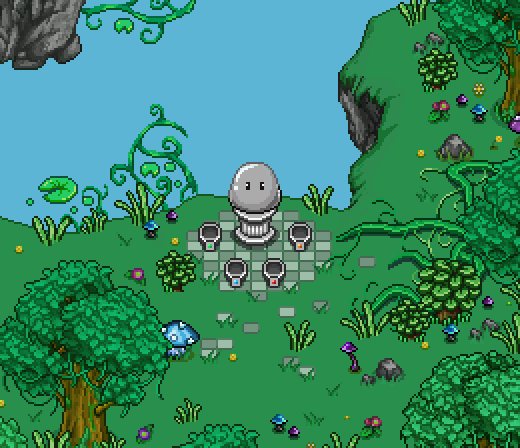 
When do you guys plan on taking this out of frontline?
I’m curious!

Not like, main story stuff, but just the world thingies!


@KiniBara: the plan is to do one more update with side content, and then move all three updates to Stable in one big chunk!