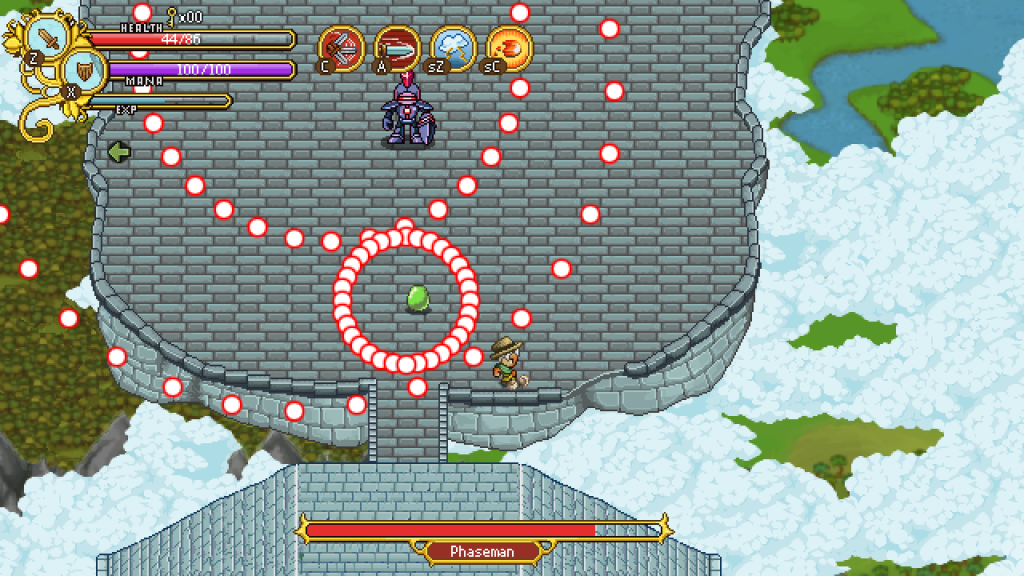 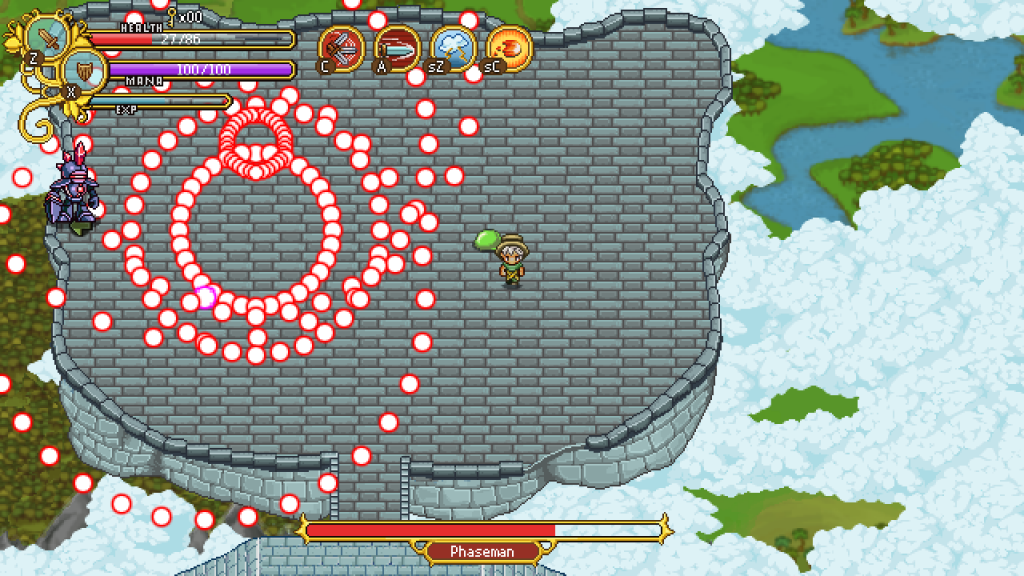 
Is Fred going to be able to purchase a new tablet? If you guys need a donation fund for Fred’s new tablet, just let us know, maybe we can donate to his PayPal or something like that.

I know I’d be happy to help!


Seems I have to practice playing Touhou for this game too. xD (Marisa ftw)

And I feel bad for the Wacom. D: He never had a kitty sleep on it and turn it into a 3×9. (Drowtales reference)

Looks great :). At least the dozens of hours playing Jamestown come to use now =).

Wish you a merry Christmas and happy holidays.


UGH. Can’t wait any longer for this game.


I totally can continue waiting for this game. I’m really excited, and if I got the beta I would totally play it, but honestly a large part of me is hoping I don’t get into the beta. As much as I would love to have input on the design, and help correct anything that isn’t yet perfected, I really just want to wait and play the game as a finished package the first time I play it.

That said I know what you mean, this next year or so is gonna be agony, hehe.