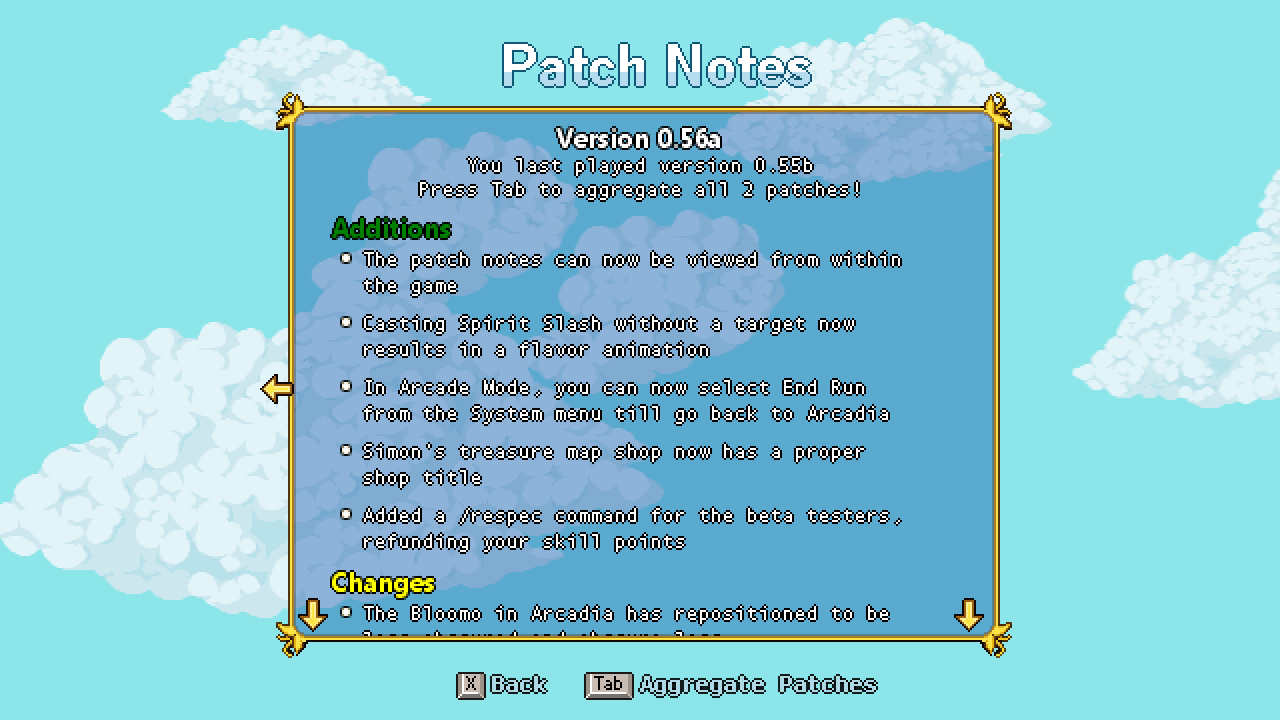 
I’ve been watching this game’s development for a long time and it looks like it’s shaping up to be quite amazing! You are taking some of the best elements from of the most classic games and are still able to incorporate new and exciting idea. Keep it up!


Is it possible for me to get access to the steam beta? Would REALLY appreciate it :D

This game looks amazing and day by day I know it’s getting better. I can’t wait till the final polished product, but it’s killing me not being able to play it. As always thank you for the update!

Any info of when we can get into that mountain zone (if we already can I should probably go back to campaign mode then :P)


Would love to get in on the steam beta. Have wanted to play since I first saw and voted to greenlight it years ago. Keep up the great work, I’m looking forward to the final release.


This is the kind of game I’d like to see on the early release program on Steam, I think enough content is ready to make a good case for give the creators some hard earned money and at the same time have a lot of feed back coming in.

I’ve been waiting IHeartPie’s video’s and just the arcade mode alone is more then some of the other stuff thats on early access all ready.

Give it some thought as I know I’d pay to play this now, it’s looked amazing ever since greenlight campaign.


I easily LOVE the new ingame Changelog.
Its a very nice improvment for bughunters :D

I hope we didnt stress Teddy to much with our bugreports :D


Those sprites look awesome. One thing, though, for the summer knight’s idle animations, for the front (left) and profile (right) and profile views, when he “bobs” the hammer goes away from his body, but for the rear view (center) the hammer goes towards his body. Obviously this isn’t a big deal as there’s nothing that says the idle animation has to be the same from every angle (this isn’t a 3d game where it’s just a single animation). And I’m sure in the game no one would ever notice–it’s just something I noticed while looking at it here on repeat.

As always, super excited and can’t wait for you guys to have a release. Good luck, and keep up the good work.


I have a feeling that a Steam release is really near! Also I’m loving those new enemies, for some reason they remind me of A Link to the Past. In fact, the whole game is like a multiplayer/coop A link to the Past but with more content. I can’t wait for it!


Awesome! Just played a round of arcade with my friend! Though it’s every time alsmost the same, it is still fun. Looking forward to the new dungeon!


How does one go about applying for a steam beta key? I’m a tester by day and game designer by night, so I’d love to get a chance to help poke around and work out the kinks.


Long time lurker, first time poster here.
This game is looking more and more fun to play as each week passes by. Reminds me so much of both old megadrive/snes games and Ragnarok Online, I can’t wait to be able to pay for a early access. I’m hoping it won’t be too long now, as there seems to be already enough content to justify it (IMO even just arcade mode would’ve been enough).