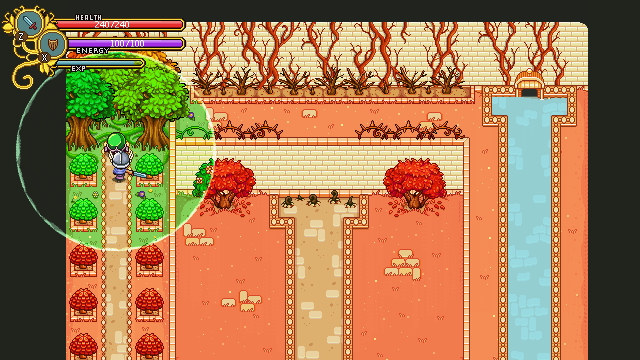 
I’d like to suggest a room where you must go through multiple seasons, maybe a hub room where to go to different parts you need it to be a different season.


Thats some oracle of Seasons stuff right there ;D


I was looking at the image for five minutes! It hypnotized me. That temple seems to contain some interesting stuff. Wanna collect it!