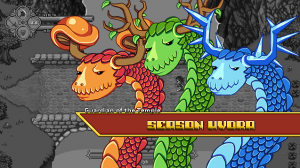 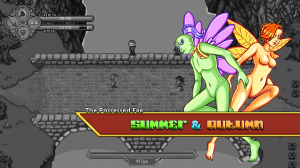 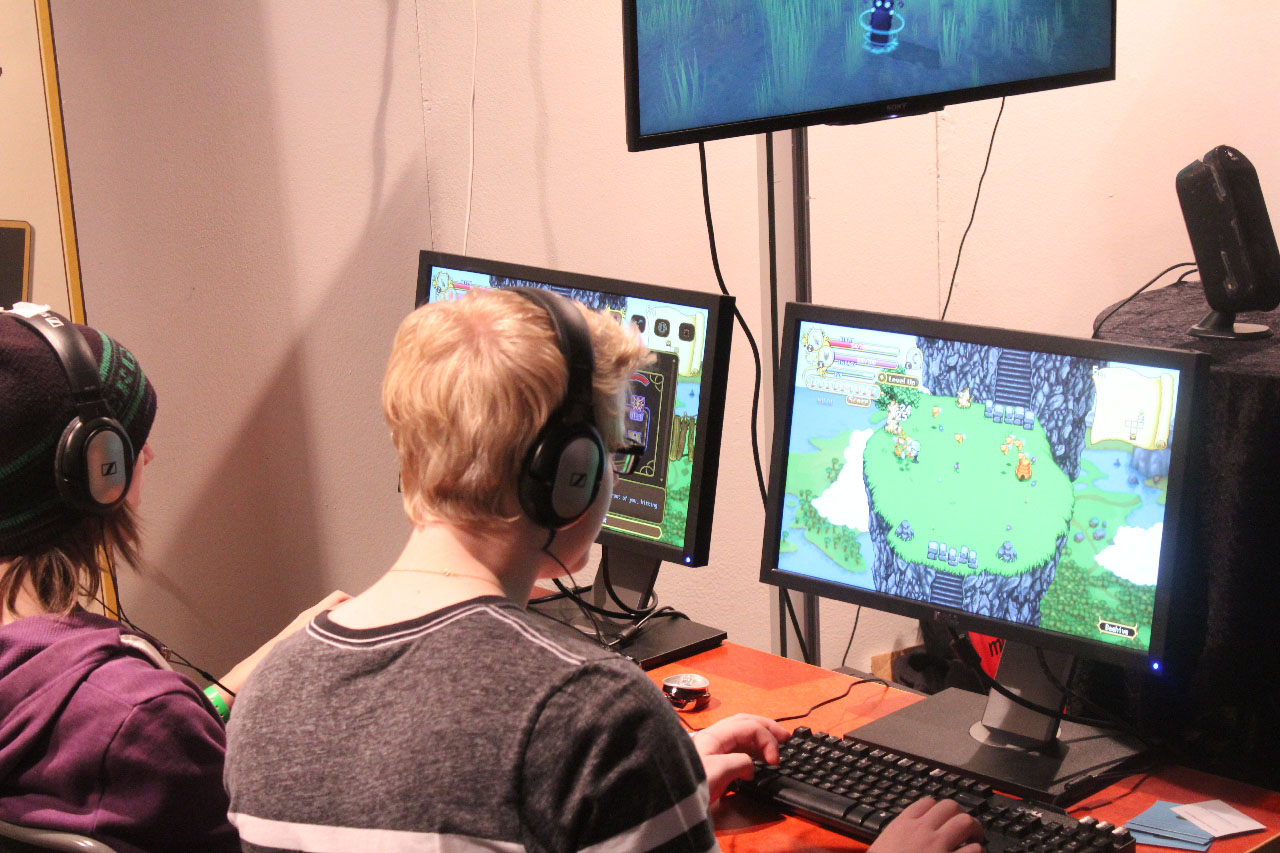 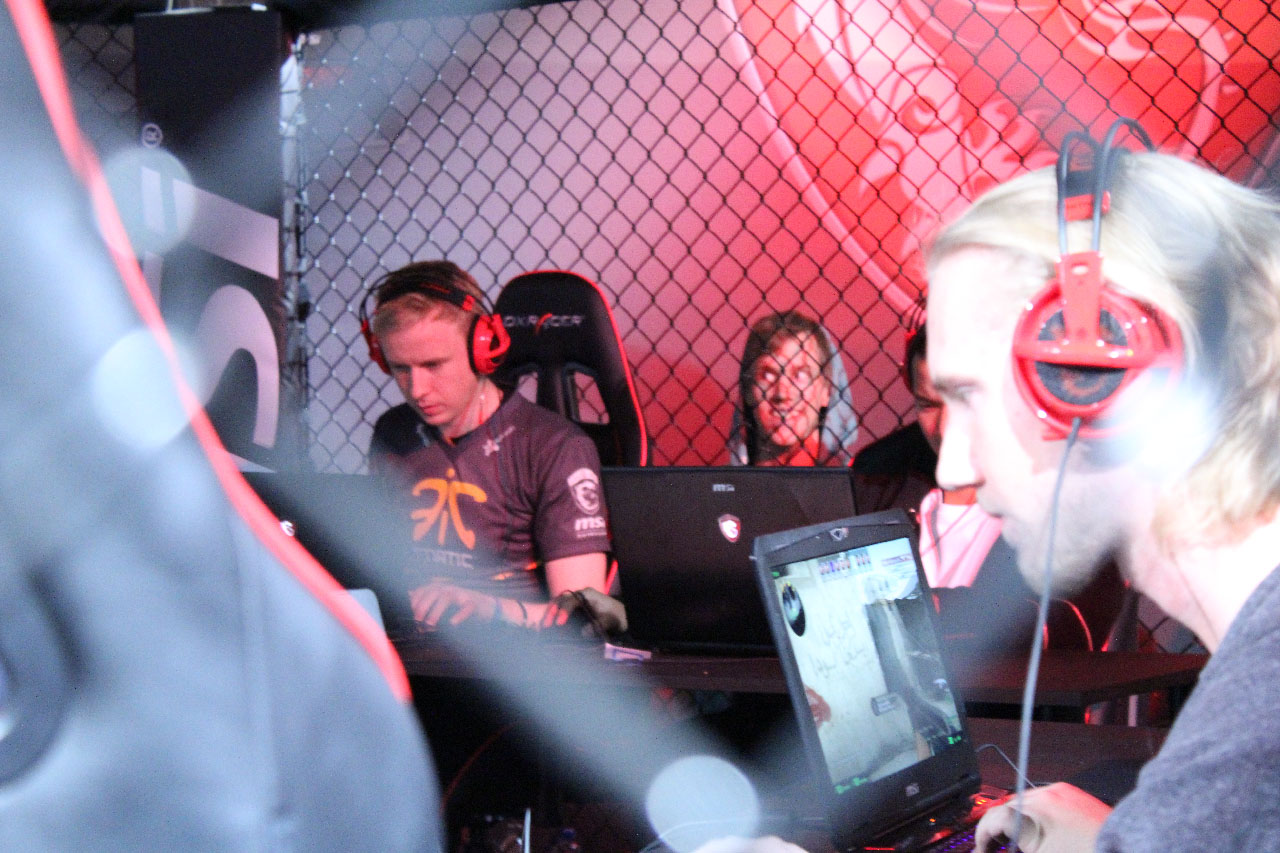 
It took me a moment to realize this, but the collar of the green guy makes it look like he’s got his left arm attached to where his right shoulder should be and using that arm/hand to grab the rabbit.

I was very confused at first about him having two right arms.

As always, the portraits look awesome.


So bandit Vilya can turn into a hydra now, eh?
I think they look a little too harmless and innocent on the boss portrait but thats only my personal opinion.
Looks like Fred definitely had some fun at Dreamhack!