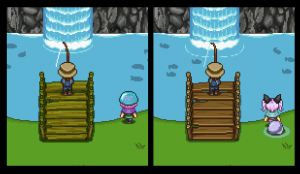 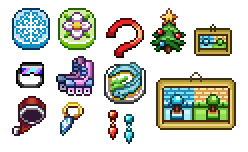 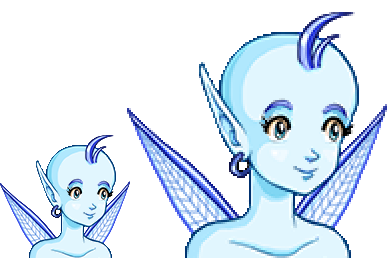 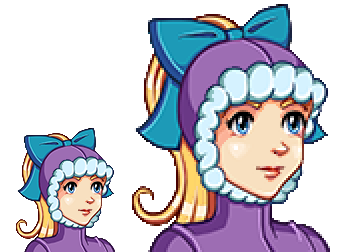 Posted by Secrets of Grindea at 2015/05/11. Tags: animation, environment, Portraits.


I liked the worn down colors better, also this is not the first or second or third “update” you guys do on old areas, I feel like you guys should focus on finishing the game…. I’ve been following you somewhat closely since 2012 and we still have no perspective of how close the game is to being finished. Anyways just something I wanted to say, keep up the awesome updates.


Hello! I’ve got some mixed feelings about the changes! I really loved the improvements on the colors, textures and geometries of the woods, fences, the bridge and the house. But I think the wooden “worn out-like” texture of the balcony was better before. The current one is too linear and unnaturally clean. Maybe something in between (just like the bridge!). Greetings from Brazil!


@Leonardo Cruz:
The only time we go back and update areas are when one of us are far ahead in the production compared to the other two.

Vilya (who’s in charge of all the backgrounds) is waaaay ahead of me and Teddy right now. She’s done graphics for the next 3 or so areas after the Temple of Seasons. She could of course keep working ahead, which is what we normally do, but it only makes sense to go back and revisit things from time to time to keep everything as coherent as possible.

I get that it might seem like we’re turning this into an never ending project with the revisits, but I assure you that we want nothing more then to wrap it up as fast as we humanly can.

As far as the new graphics go, they are definitely much more technically sound than the old ones. I personally like them much better, but I get if people are more into the more worn down look.
Keep blasting us with feedback so we know if we are heading in the right direction!


I’m really looking forward to the gold charges(I can’t even begin to imagine how amazing the final charges will be).

Cheers from the Netherlands!


I’m definitely one of the “the old textures were better” kind of people. While I can appreciate how the new textures match with the overall aesthetic a bit better the older textures look much more detailed. I’ve liked Secrets of Grindea because it had a very SNES style quality to its graphics and with the super clean texturing it feels too HD and too clean.

The logs look great in the new style.
The bridge, the fishing dock, the platform… these all look way better in the old style.


I love the new style! I never liked the way the bridges looked but now they are great!
It is kinda confusing that the pictures are not all in the same order. For wood the left one is the old one, but for the house? You write you made it darker, but the darker one is the left one, so is that the new one?


In overall so do I like the revisions but something irked me with the changes to the house foundation .
It looks like rocks that makes up the foundation is stacked against the wall instead of being part of the wall and it almost looks like the rocks overlap the flower.


I prefer the old style too, in most pictures it’s much better and more natural, especially the first comparison where I found the new style being not pretty at all.

BTW, it took me 10 minutes to resolve the GOD DAMN captcha, last time i’m writing a comment, it’s killing me.


I prefer the new style. I like it because it looks “less natural”. It just fits more to a pixel RPG.


I think the changes are great. The wood looks much more crisp now and the colors are very rich and vibrant. It matches the rest of the game much better and it shows the progress in your pixel art skills. I have a feeling people are off put by the changes because they have already gotten used to the previous color/design.


I am with those liking the old graphics more than the slick much too clean newer versions. The house on the left particularly looks better, as does the old bucket.

And a fist isnt a spike…


Honestly, I think keeping them both would be nice, so you can pick in the settings the “immersion” textures, or the HD textures. That or supply all the textures so we can edit the common folder to our liking :)


@Chameleon:
What!? The new bucket is one of the best changes. It actually looks like it has some thickness instead of being thin as paper. It also looks more crisp and it’s easier to make out.