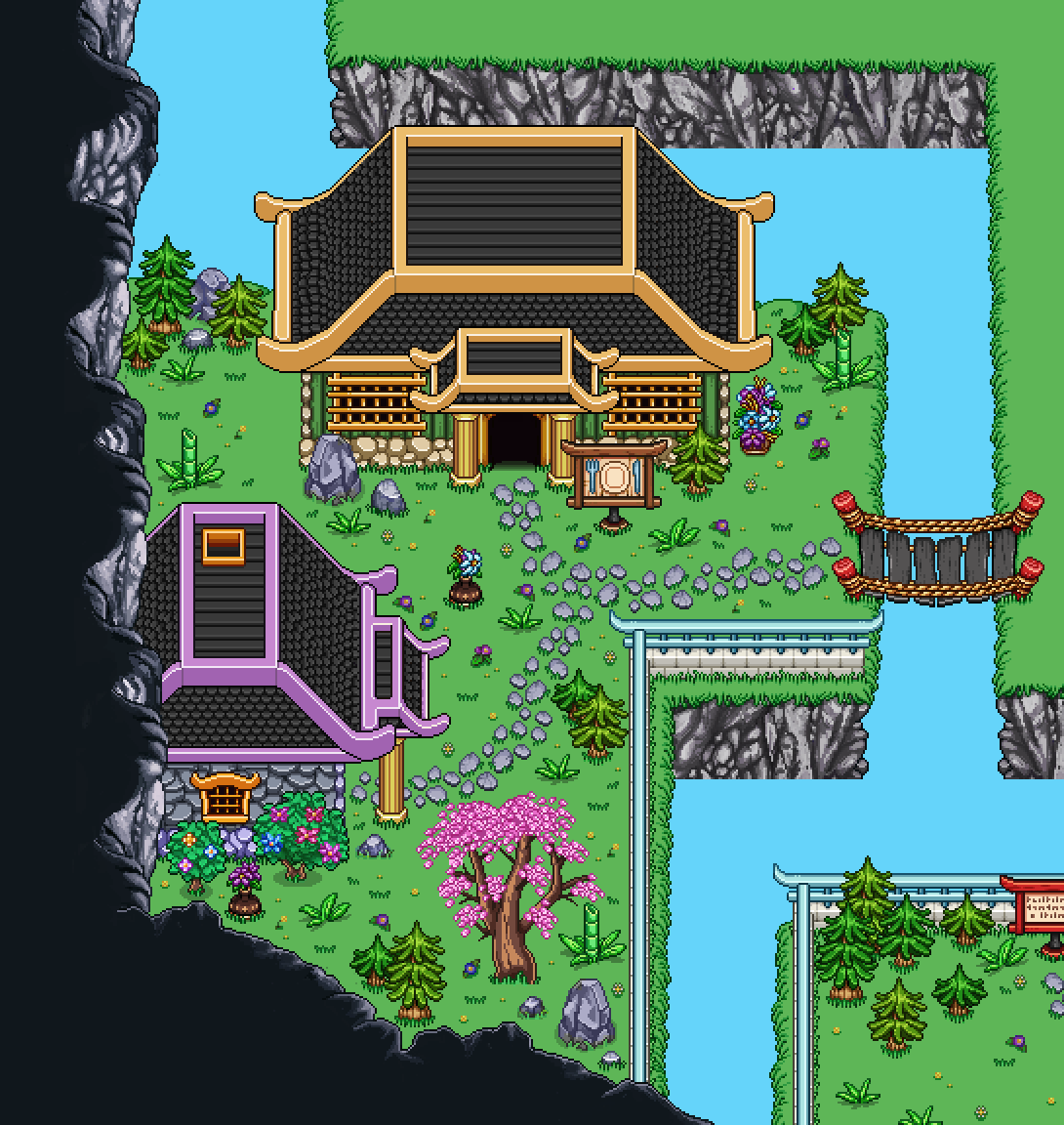 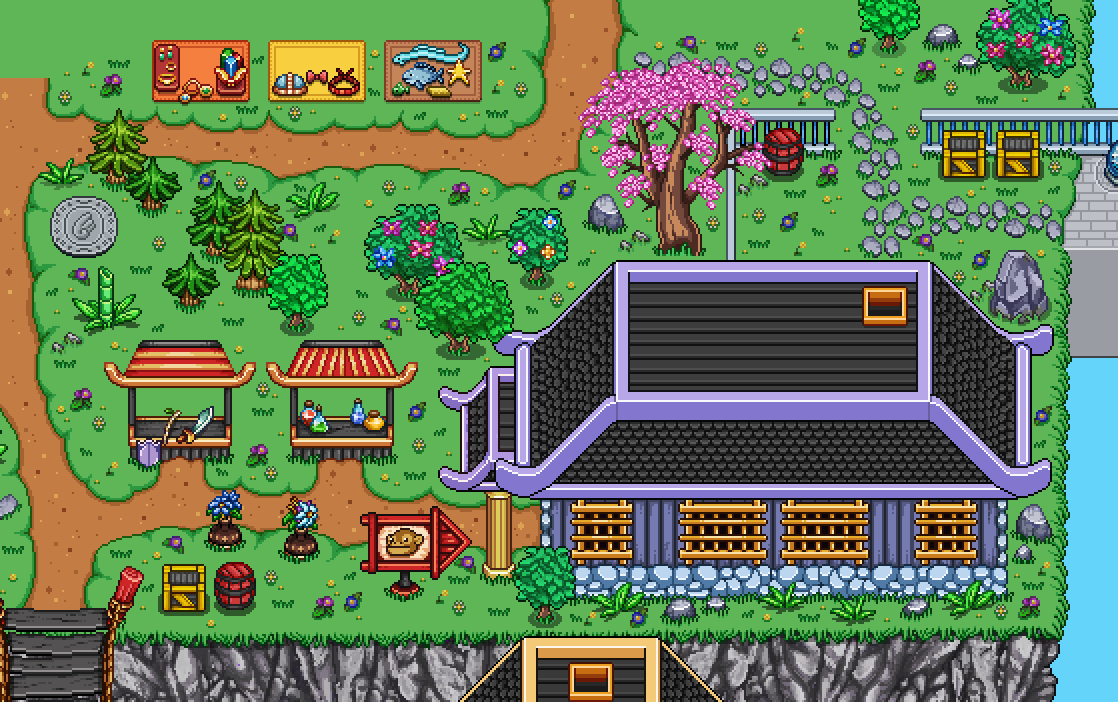 
It’s so nice to see the game growing


Nice update but seriously the main page of news is too big, it even makes firefox crash.


I just realised that tai ming is a play on timing. I’m boned on these puzzles.