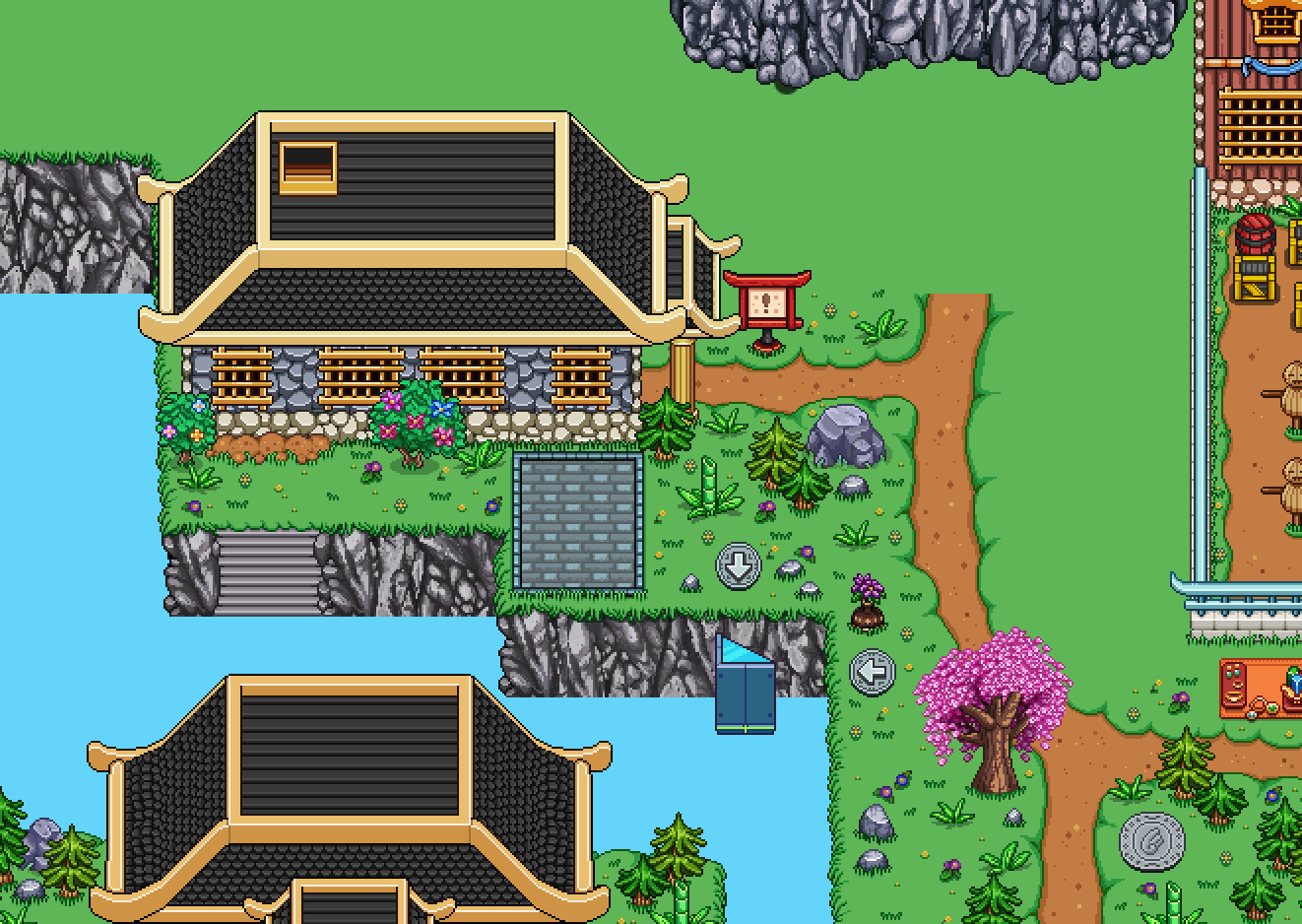 
Yeah so i’ve been playing hardmode since i began the game (3-4 months ago) and i think it’s quite good, but not hard enough, will you add something like an expert mode in the future? my proposal would be to make it kinda like hardmode, but some gimmick will be activated like “blocked attacks only block 50% of incoming damage” so if you want to really block something you would have to parry it.