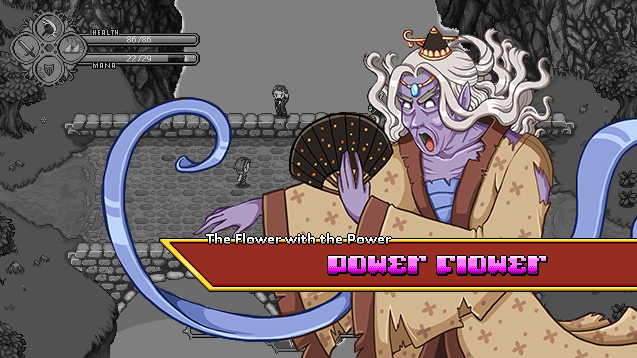 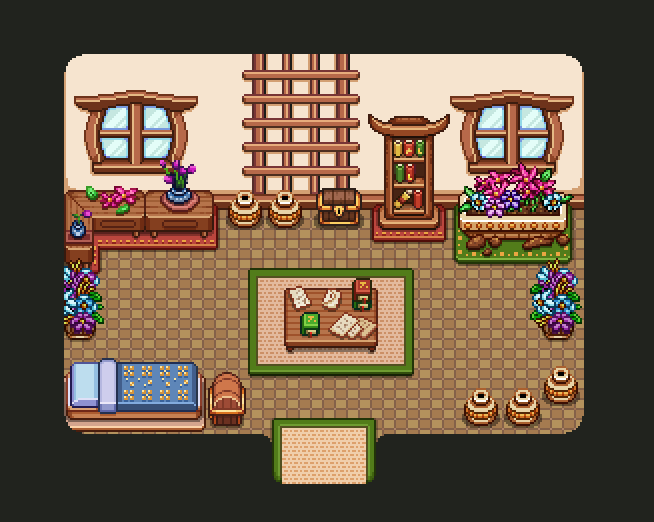 Can you say a date or a period when you can bring out a new patch for the game :c ? I can´t wait to continue the awesome story of this game ^-^


Aaahhhhhh!!! I can’t wait! xD
This area looks like it’ll be a blast to play!