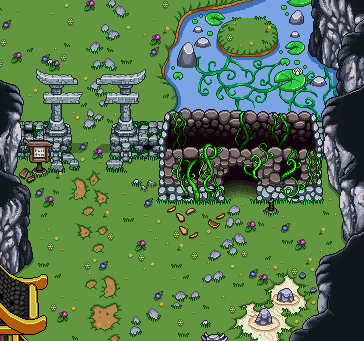 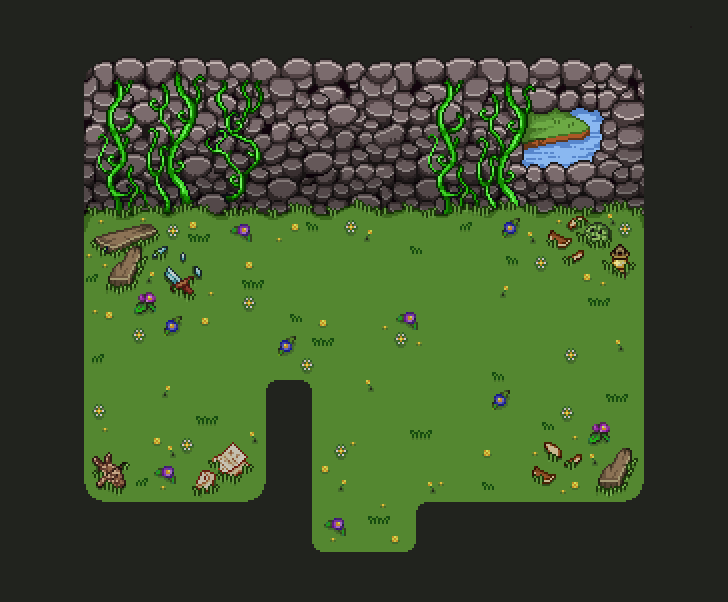 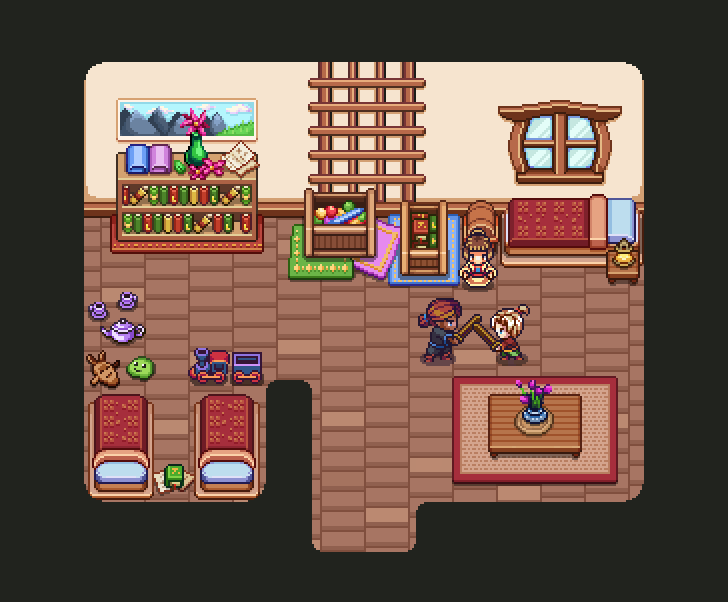 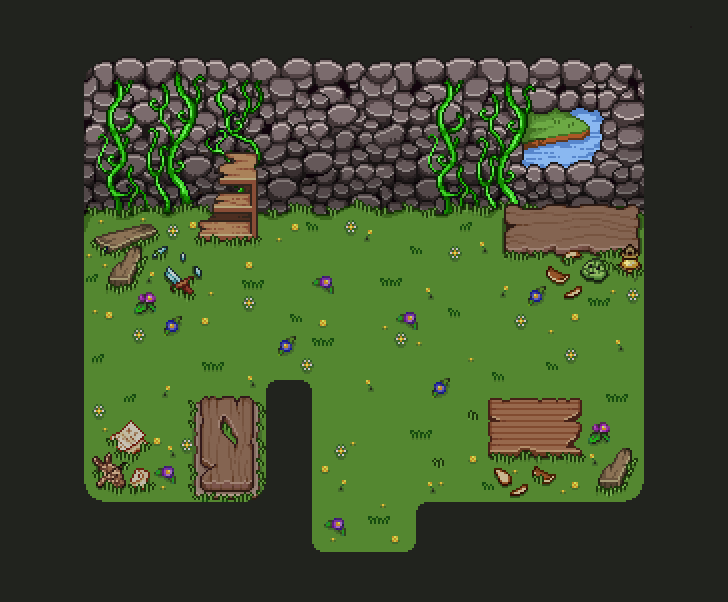 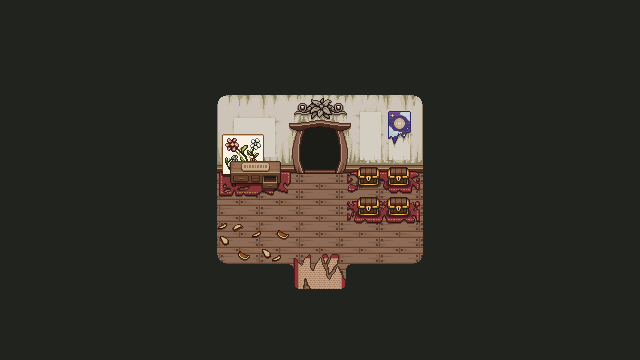 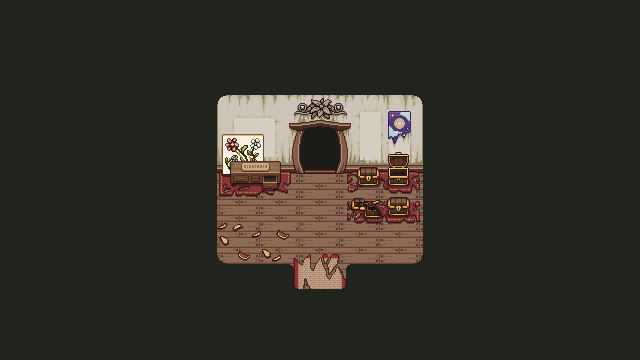 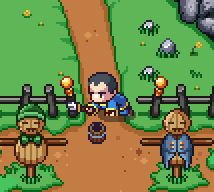 
I love these cute animations!
But I have to say that I liked the first time warp better.


Good job as always! I really love the pixel art! I also prefer this transition, too, but maybe it ends a bit too abrupt? Though I do like the effect and the shaking, makes it seem like you’re getting ripped right from the present!


When do you plan the next update?