This week we’ve continued working on the interior of Tai Ming’s second zone. Vilya started with the Inn, making a Past and Present version of its first floor: 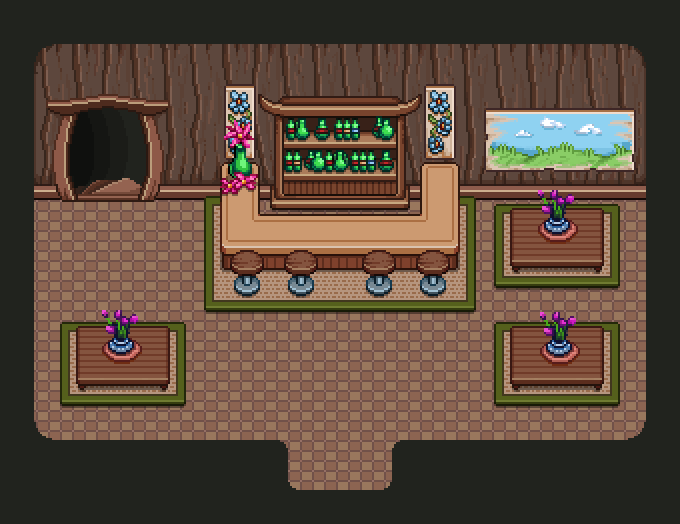 This past version of the floor will in time be filled with NPCs relaxing after a long day’s work, enjoying food and/or a drink! The present version, meanwhile.. 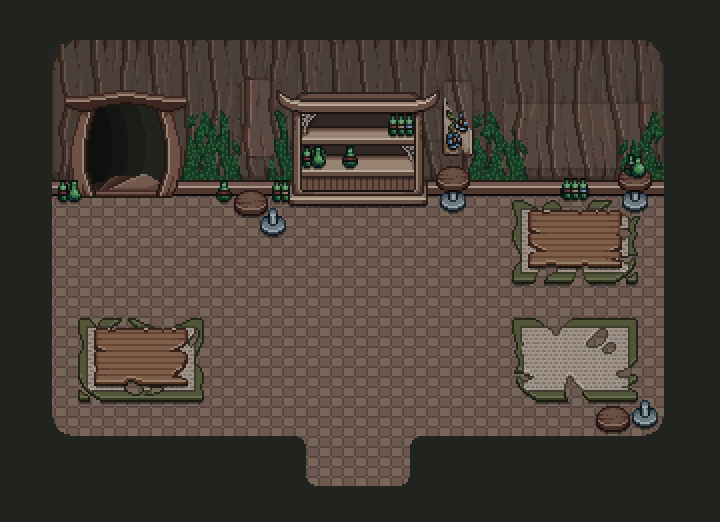 …will house a fight! Which is the reason why we’ve removed some of the furniture, and made the tables lie on the floor (it’s usually better having less stuff blocking your way when you’re busy fighting).

We’ve also added another character, a scientist assistant whom you’ll meet in the Monkey lab:

Plus, some fixes here and there across the map:

Last but not least, Teddy and Fred have continued working on the worm boss, which is nearing a completed state gameplay-wise! Most of the graphics are still WIP, but here’s a taste of what our current inhouse prototype of this boss looks like:

And to end this post, here’s a few complimentary animations of the above boss, made by Fred:


Looking good! I like the concept of a busy tavern and then having a desolate room with a fight in the present! Pretty cool! :D