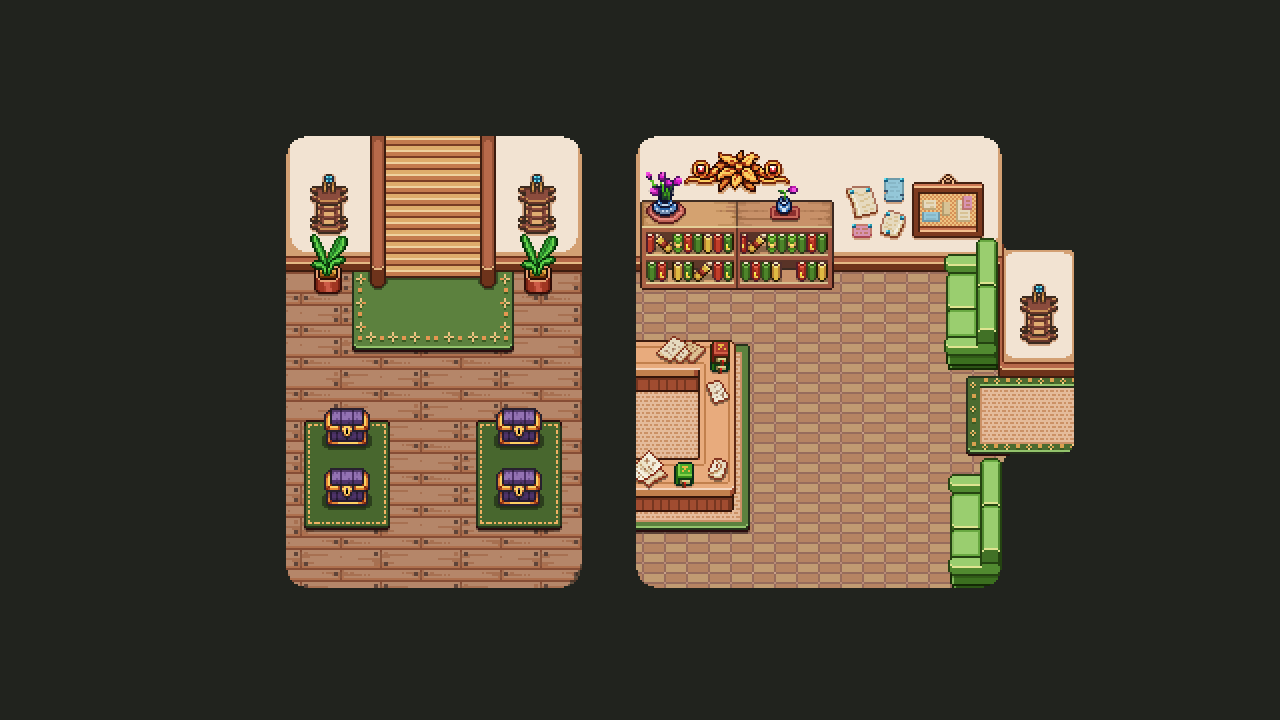 Posted by Secrets of Grindea at 2016/08/15. Tags: environment, Portraits, prototype.


The water transition looks stellar. Watched that GIF quite a few times and I’m certain players will be raising and lowering the water levels more often than necessary. Overall nice and steady progress, well done! Always looking forward to those weekly report.