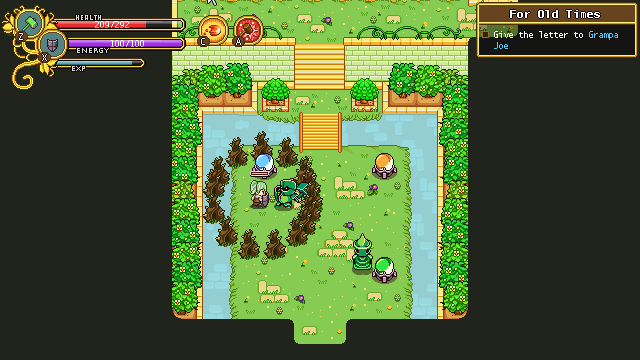 Fred has been soldiering on with the temple’s basic enemies, finishing up the knights! As we’ve mentioned previously, they would share many similarities, but all have different special attacks they can use if the current season match their color.

The Autumn Knight spins his sword and chases after players
much like Giga Slime’s saw spin!

Next week we’ll be focusing on the different Season Wizard’s special abilities!

Since Vilya’s now reached a roadblock on the temple rooms (since the few left must be discussed in detail before she can make them), she’s returned to the portrait factory, remaking and revamping!

One of these portraits are the plushie collector in the city. We decided to make her a bit younger when we updated the portrait, as well!

Here’s how she used to look:

And here’s the step-by-step for the new portrait:

Talking about portraits, don’t forget that you can get more in-depth information of Vilya’s work over at her personal blog! 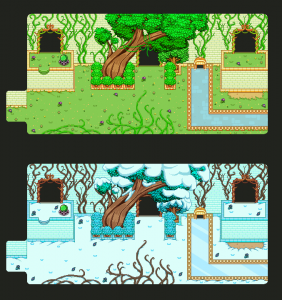 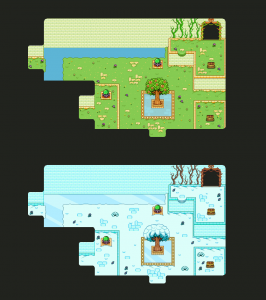 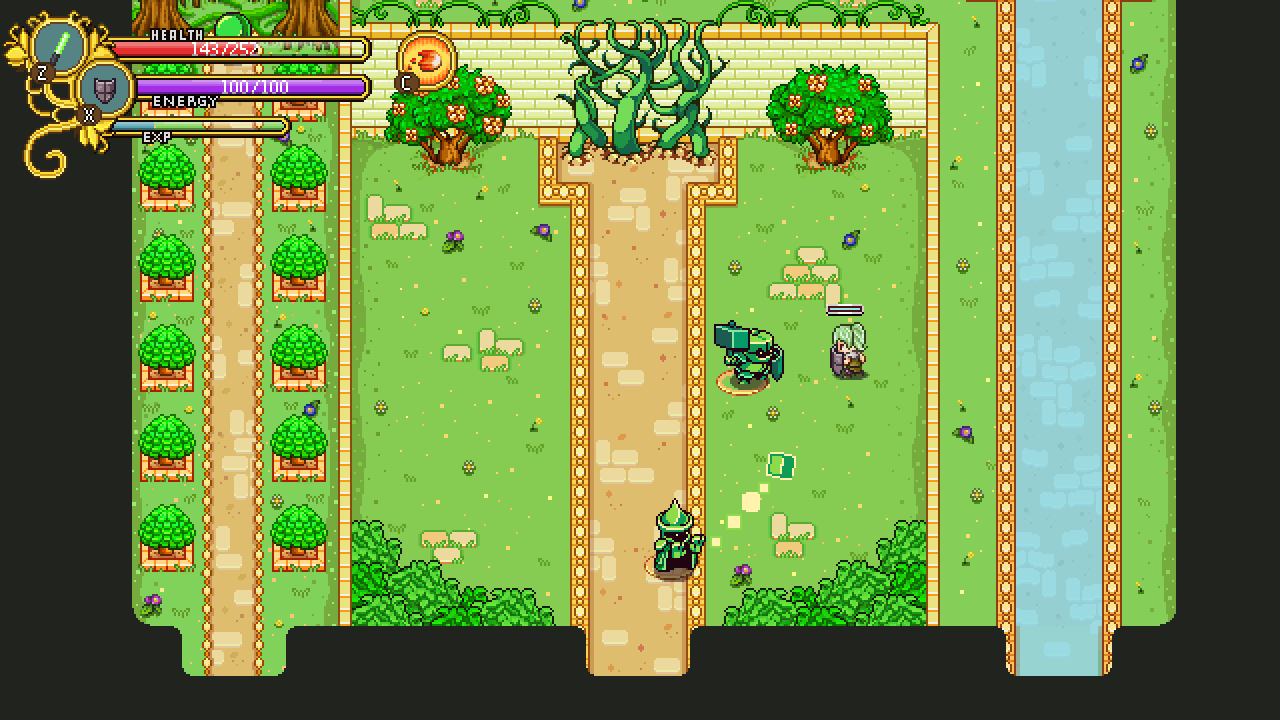 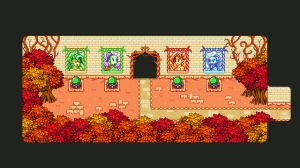 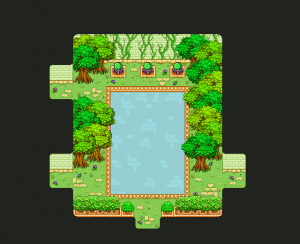 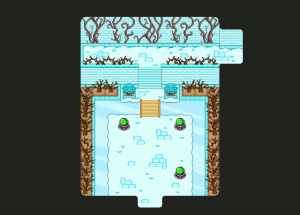 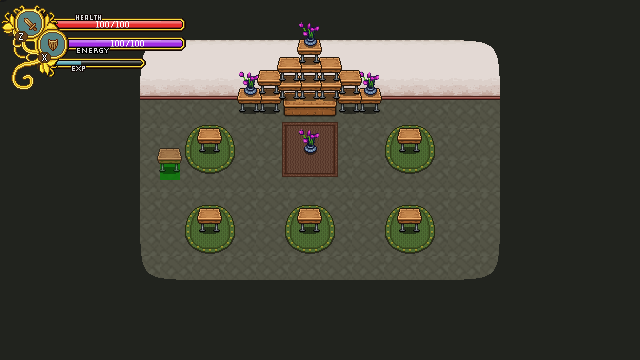