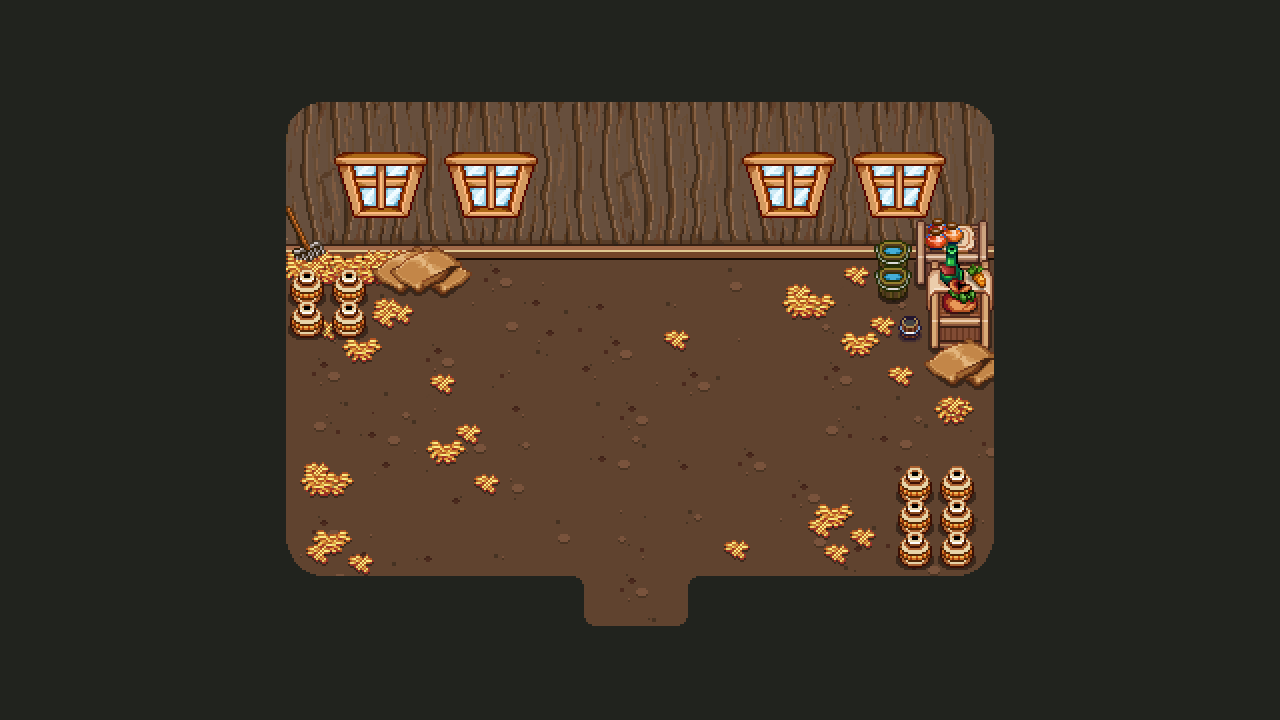 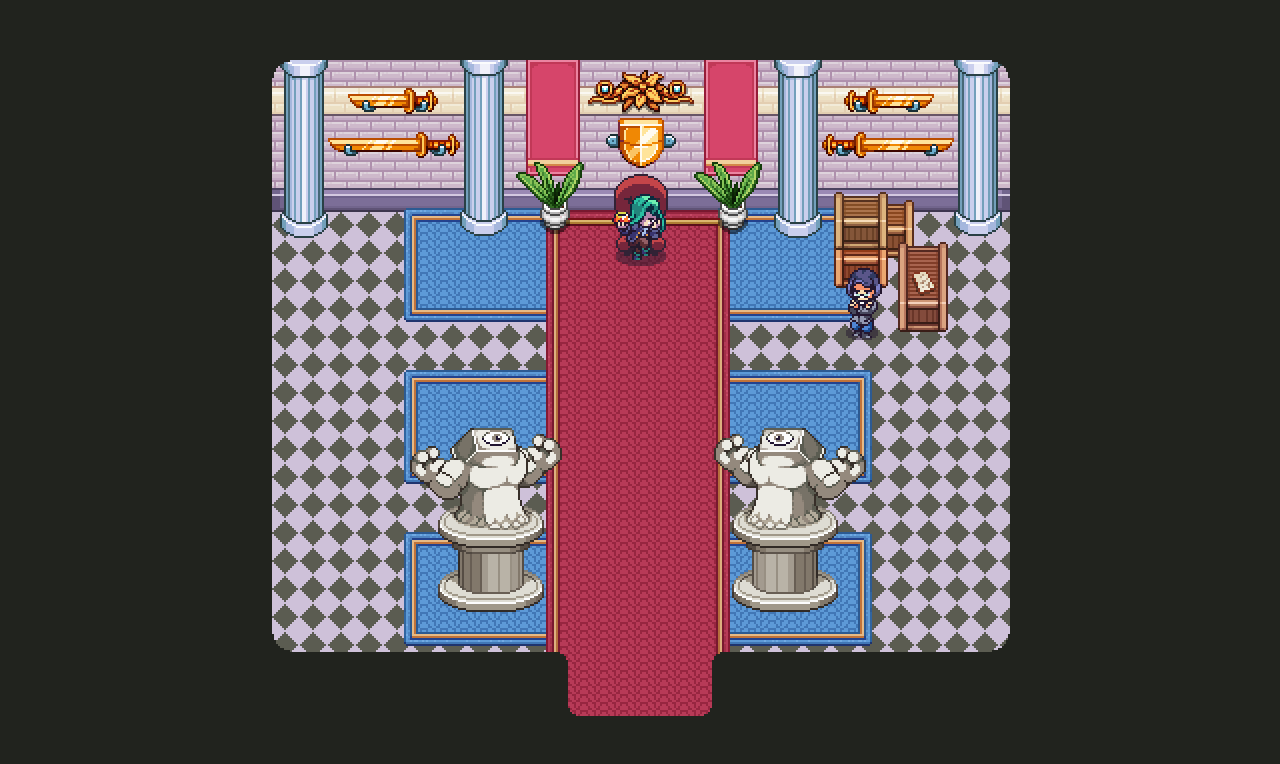 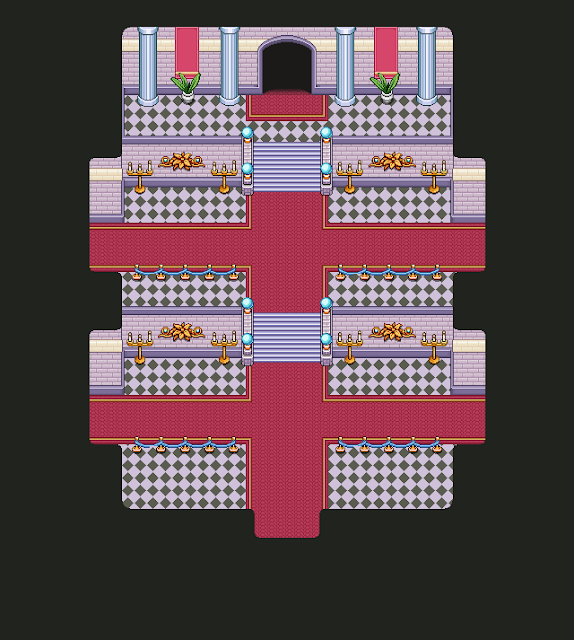 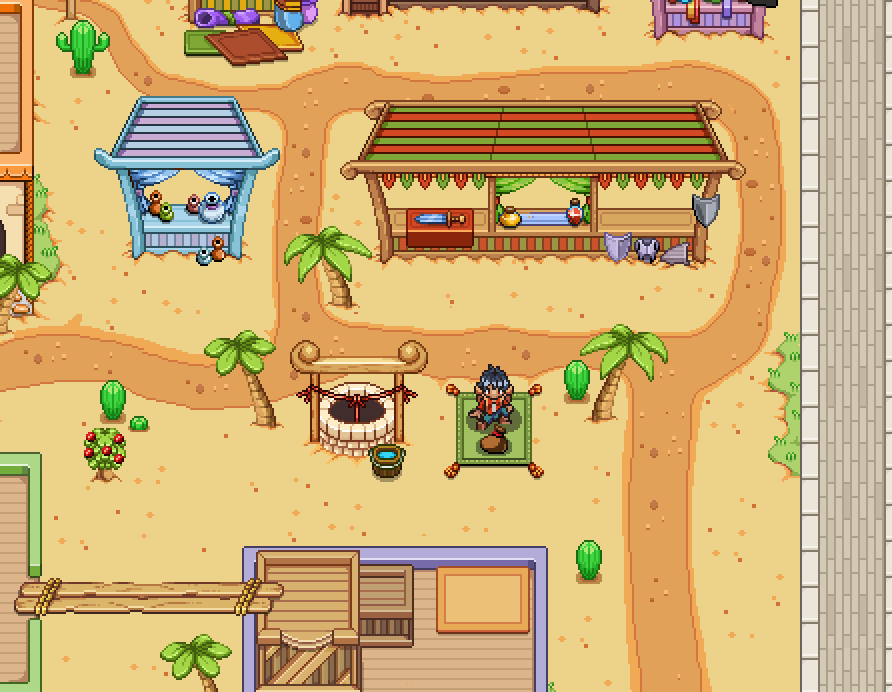 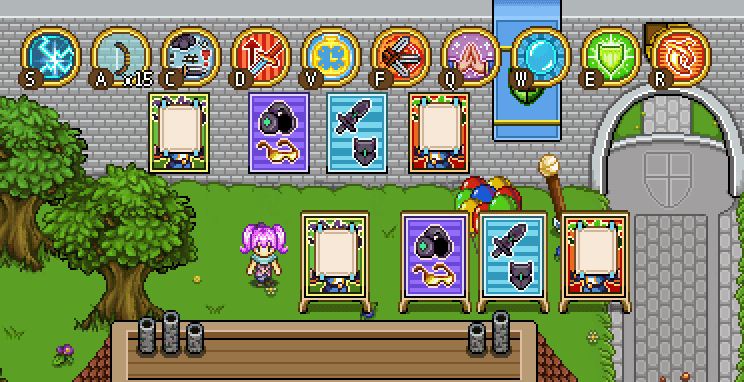 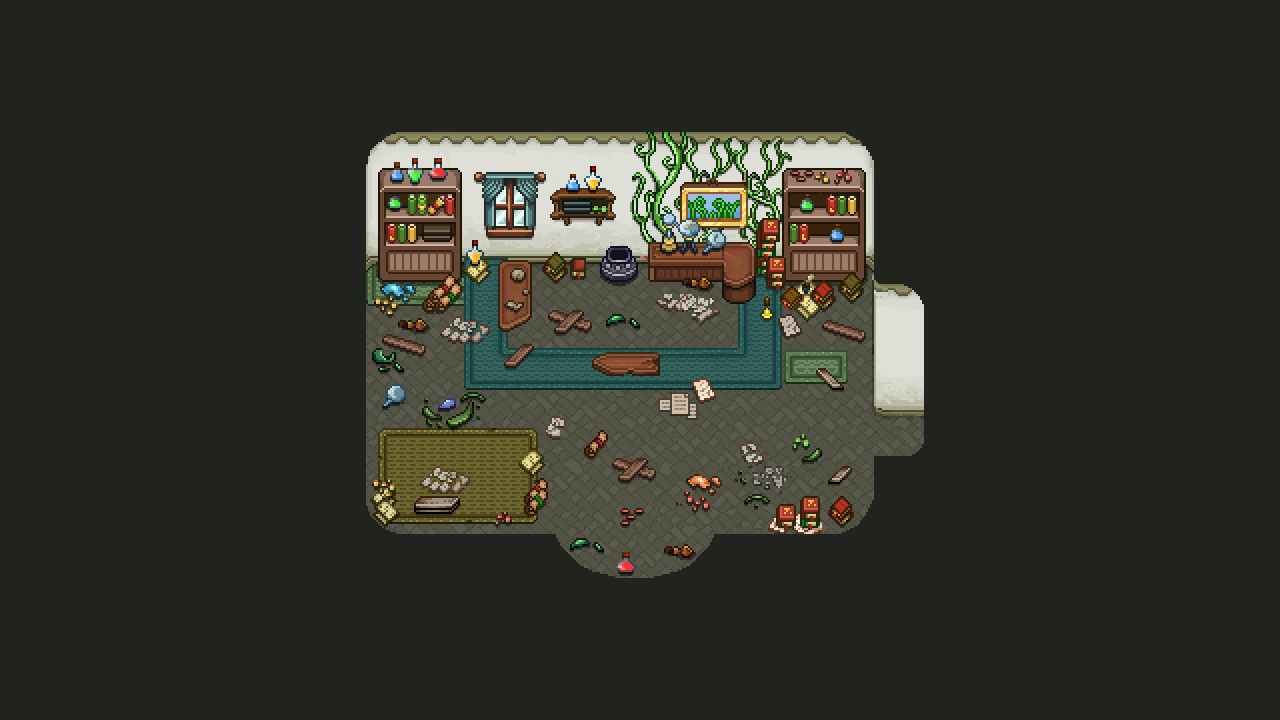 
The joys of being a fan for 3 years is seeing this game shape into the one that I absolutely love and adore. My only complaint is that I don’t have enough time to play it for hours.