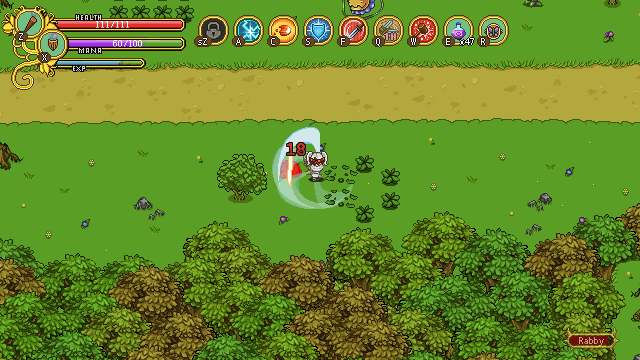 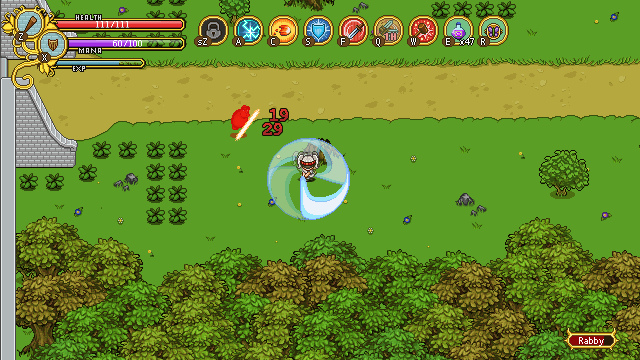 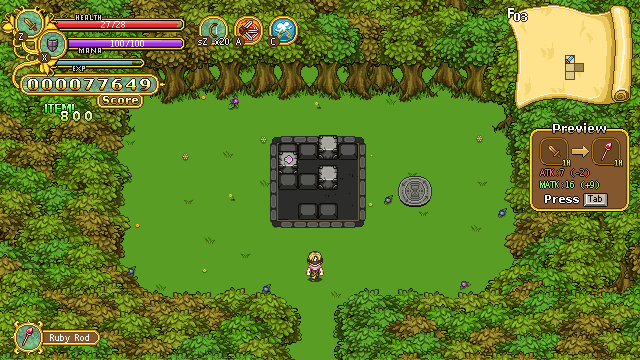 Hey guys! First of all, thanks a lot for your feedback in last week’s post. Most of you seem to prefer these weekly updates, so we’ll keep going at them! :3

This week we have been working on a bunch of different things. To begin with, we implemented a high score system for the Arcade Mode. The high score is now available both from the main menu and in the starting town of the Arcade Mode through a bulletin board. The main menu version features your best 10 runs, while the bulletin board focuses on your top 3, as can be seen below: 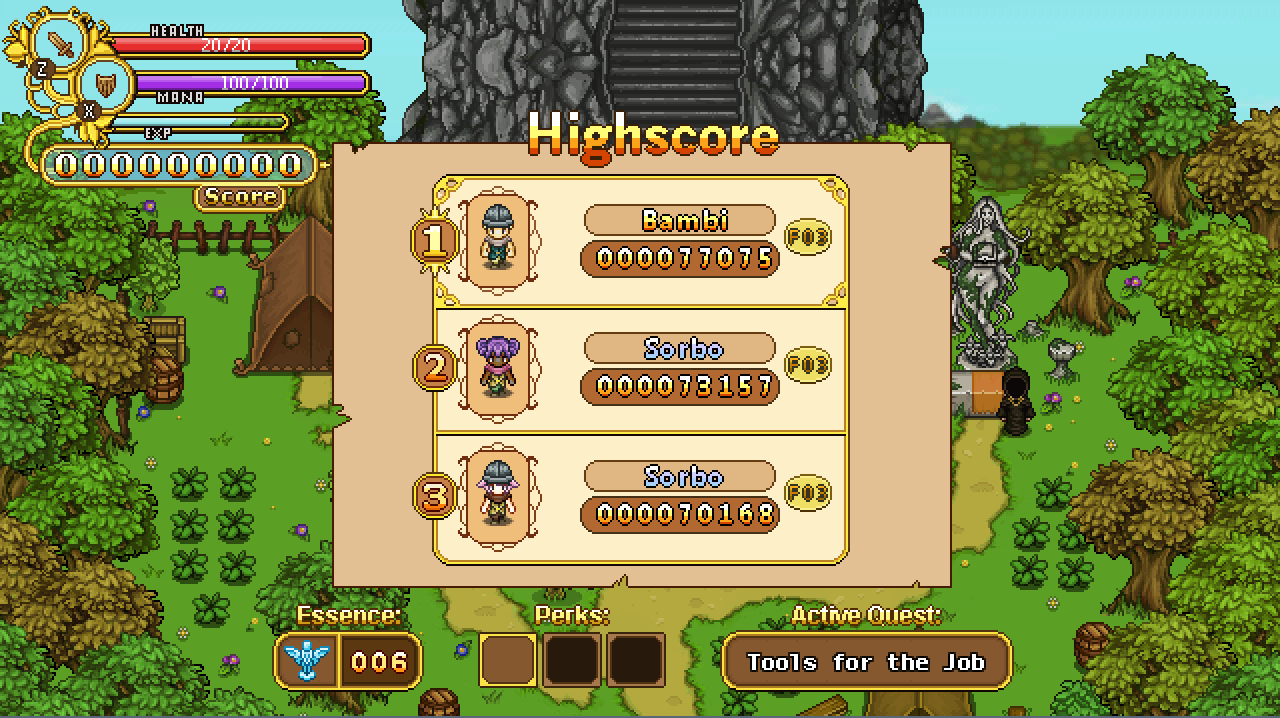 Apart from recording the name of your character and the score you got, you’ll also be able to see what floor you reached, and how gorgeous your character looked at the time of his or hers untimely demise!

As you may or may not notice, a couple of fonts have changed as well. This is because we’ve been working on an automated system for text embellishment, which enables the game to create fancy looking text at runtime. This will make things a lot easier for those of you who were interested in making translations with the translation tool we built some time back, as you won’t have to make custom graphics!

While Teddy and Vilya have been busy with making Arcade Mode ready for beta testing, Fred has kept working on those cave enemies from last time. This time he brings us the bug walk and idle, as well as some movement for that wormy creature:

Also, this is our 100th weekly recap! Wohoo! Time to celebrate with more work :)

We’re back after an intense week over at Kista, Stockholm where we exhibited SoG at Gamex, the Swedish gaming expo: 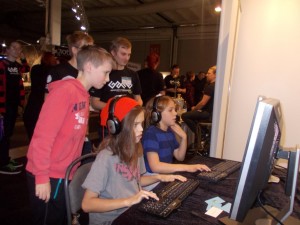 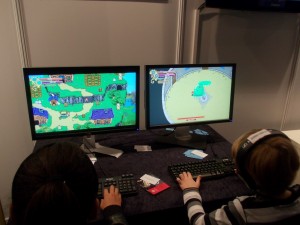 If you came by to play our game, thanks a lot! Your comments (and smiling faces) truly mean a lot to us and we had a blast watching you play! :)

It hasn’t been expo all the way this week though! Fred, who stayed at home to watch the cats, have been working on some enemies that will be seen in that old cave system we showed a couple of months ago:

Lastly, we have a question for you.

We’ve been at this weekly update stuff for quite some time now (99 weeks to be exact), and while the format certainly makes an interesting work diary for us, we’re not convinced it’s the best way to inform you guys about the game. It basically boils down to whether it’s better to keep giving you these tiny, bite sized updates, or if you’d rather have less frequent updates but with more substantial and focused posts.

Do you enjoy the glimpses of what we’re currently working on, even when all we can show is a few animations? Or would you rather wait one or a few weeks to have a more meaty post?