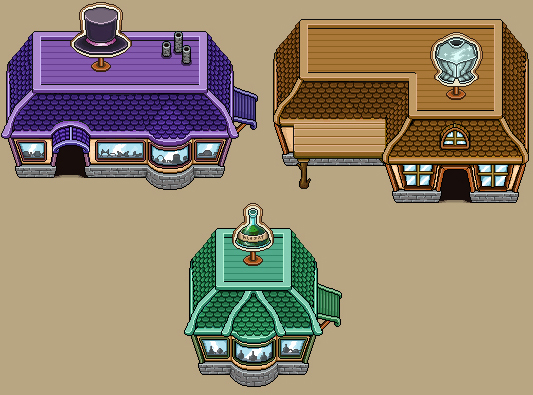 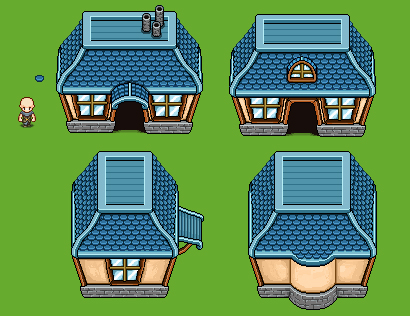 Hello and welcome! This is Secrets of Grindea’s brand new devblog. Here the progress we make will be recorded as the game makes its way to release. As you may have seen or read already, Secrets of Grindea is a 4 player co-op RPG in pixel graphics meant as a tribute (and perhaps parody) of the old SNES games, but with modern features (see the main page for more information).

After this update we’ll try to make a new post every Friday with a list of what we have made and how things are progressing in general with the game. We’ll also include a forecast of what’s next to be done! If you have any questions or comments, please leave a comment below or contact us through one of the communitites: Facebook, Twitter or Google+ :)

(Also, in case you didn’t see it already, we recorded a video of the co-op in our latest area here.)

Next Time: Graphically creating the next area, making a recoloring shader, the first boss?!