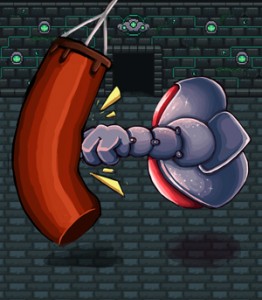 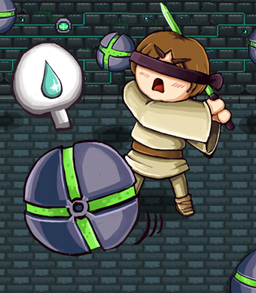 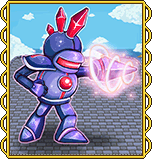 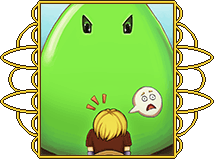 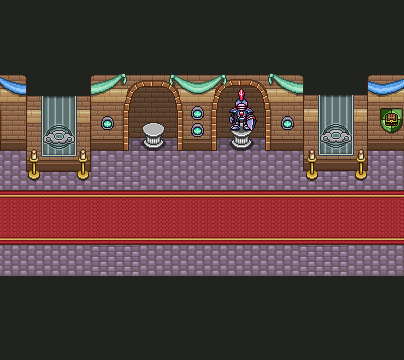 This week we’re jumping back into the flying dungeon!

We have planned ahead for what to do next, and Vilya started off making a bunch of drops that you’ll find as you slay your way through the area.

All of the items are either equipable, edible or build into something that is. Exactly what they are and what they’re used for is something you’ll have to find out for yourself, though! Can you guess already?

Next week will be spent making cards and the very last few rooms of the dungeon. Hopefully by then Fred has done away with his remaining schoolwork so we’ll see some more animations too! Perhaps we’ll even start on the dungeon boss… 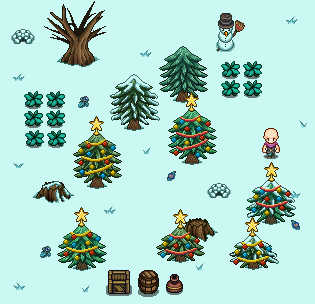 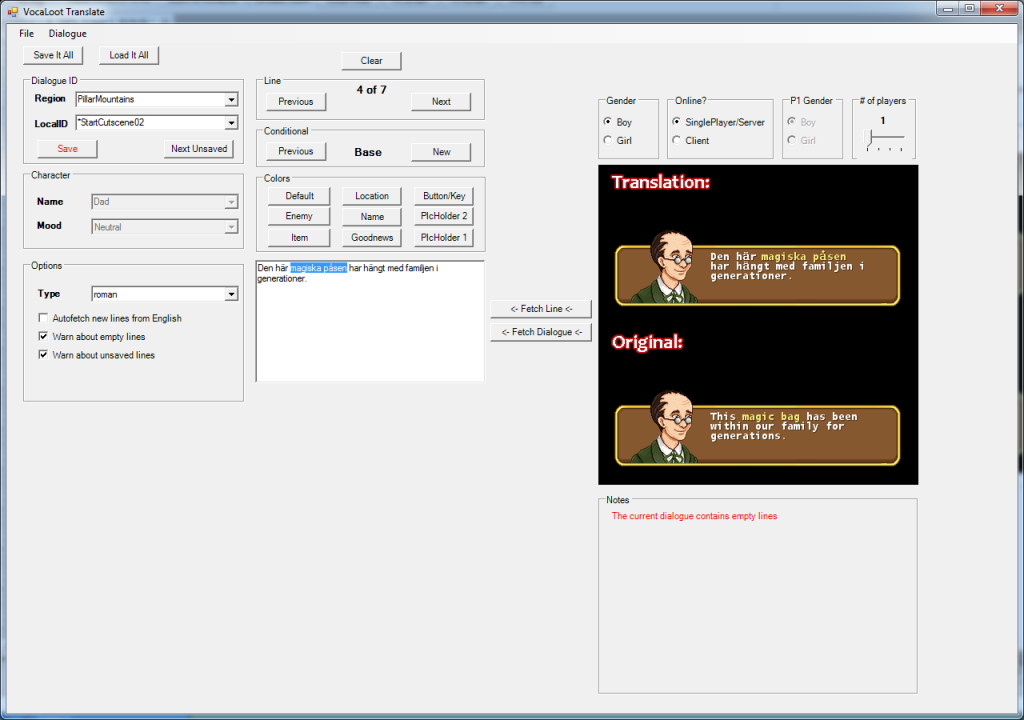 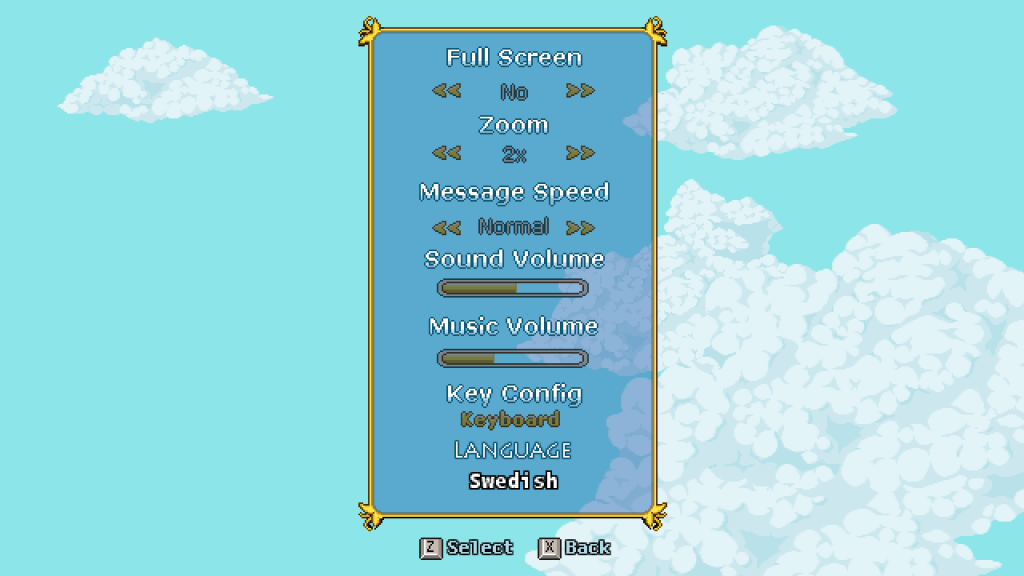 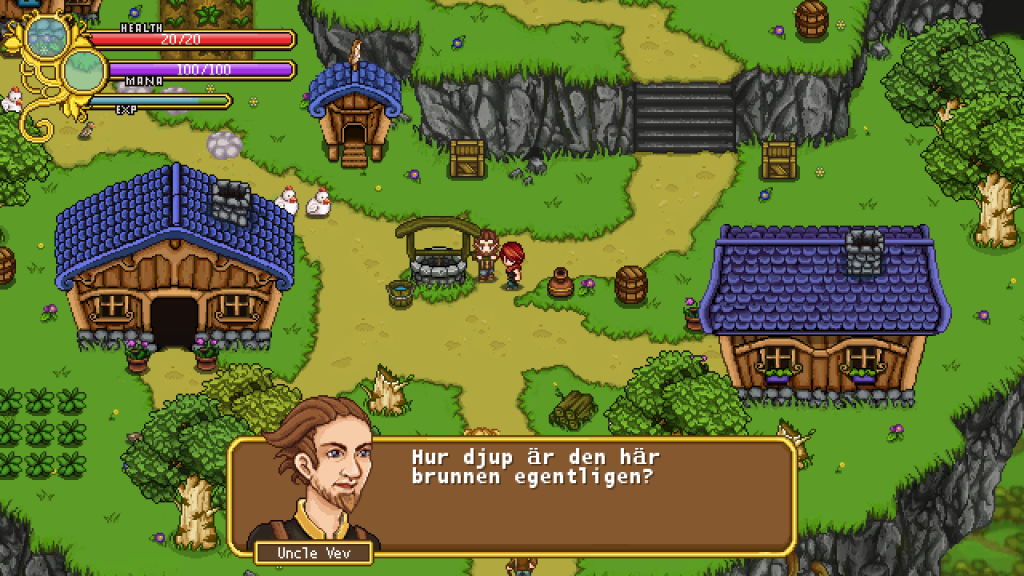 The past week has mainly been focused on spending time with our families, eating good food and catching up with friends who are home over the holidays. While production have had to take a backseat for a brief moment, we have recharged our batteries and are ready for a new year of hard development. Hopefully, Santa Slime will be bringing a full release of Secrets of Grindea next year instead of lousy beta keys!

With that said, we’ve made some progress even though the holidays have been lurking around everywhere! The temple has steadily been getting a more finished renovation both inside and outside. 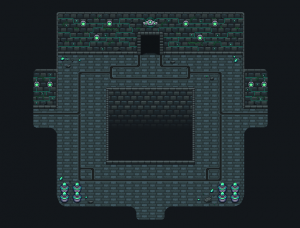 Vilya have also managed to squeeze out some card art for the Guardian enemy we showed a few weeks back. Bling-bling at its finest!

All in all, we would like to thank everybody for the support and feedback we have recivied through out this year. We read everything you guys say and take a lot of it to heart, be it good or bad things. If 2013 brings half of the love you’ve showed us during 2012, we will be more than happy. See you on the other side, happy new year!