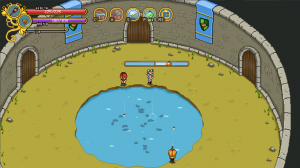 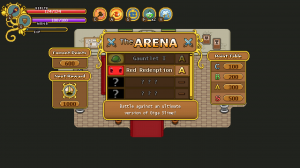 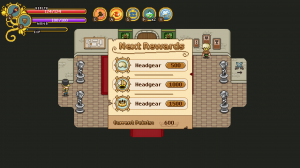 So we’re currently waiting for Desura to approve our latest build, and when they do, the beta will officially start! We were originally planning on inviting only a few people this week, to test things out, but due to the inspiring amount of interest, we’re going to increase that cap.

To give you an idea of how much it has overshot our expectations, we were expecting around 30 people at best, and we currently have 490 usernames in our list. On the plus side, this means the game will become better, since we’ll have a larger feedback group, but even though we’ll invite larger groups it still means the chances of getting in quickly is reduced somewhat.

So, to give you an idea, we’ll invite 15-20 people within the next couple of days. This is mainly to make sure the technical and administrative aspects work as we want them to, such as: Can random users download and start the game? Does our “First Impressions”-thread generate the information we want? Is there a need for more forum categories?

If things work out the way we want them, we’ll invite about 30 more people next week, and then we’ll keep inviting new people whenever we need some new feedback and “first impressions”. We’re not 100 % sure about the intervals yet!

The invites will be sent via Desura/IndieDB, so check your messages there if you’ve registered! You’ll be invited to a closed group as well as the game, which contains a forum for you to discuss the game with us and other users.

Production wise, the past week has been much about adding some polish and trying to make sure the new stuff was ready for the Desura upload, as well as fleshing out the amount of quests to do, items to craft, and so forth!

Here’s one of the enemy cards you can find (Rabby): 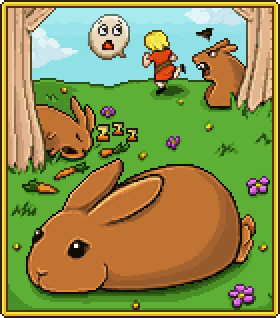 And here’s some of the new fishes you can find in the various lakes!

As for animations, Fred decided to give the old chicken coop some flare for when you herd chickens into it. Yes, you heard right. We have chicken herding in the game! 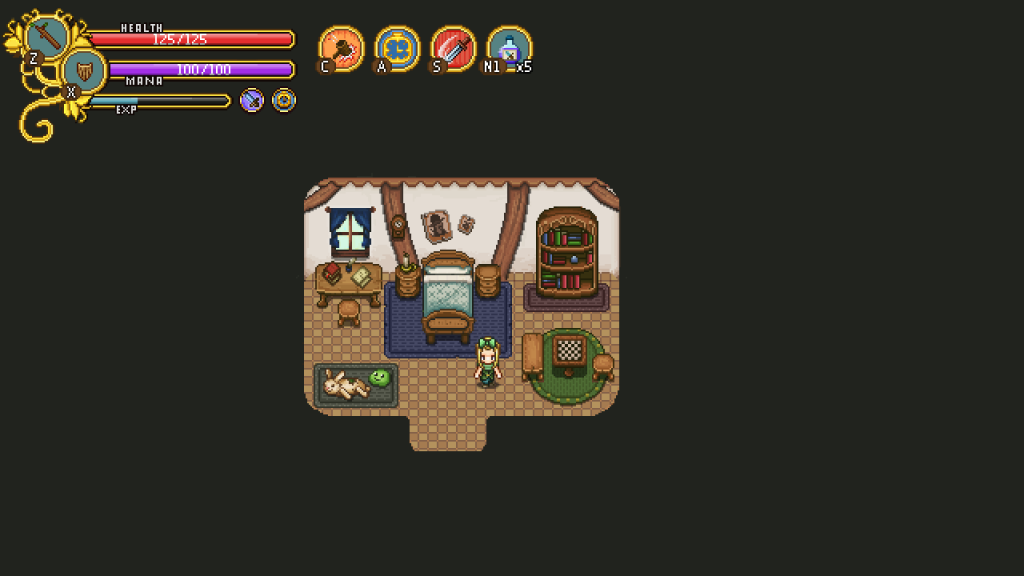 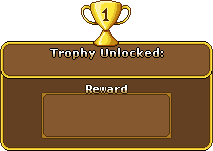