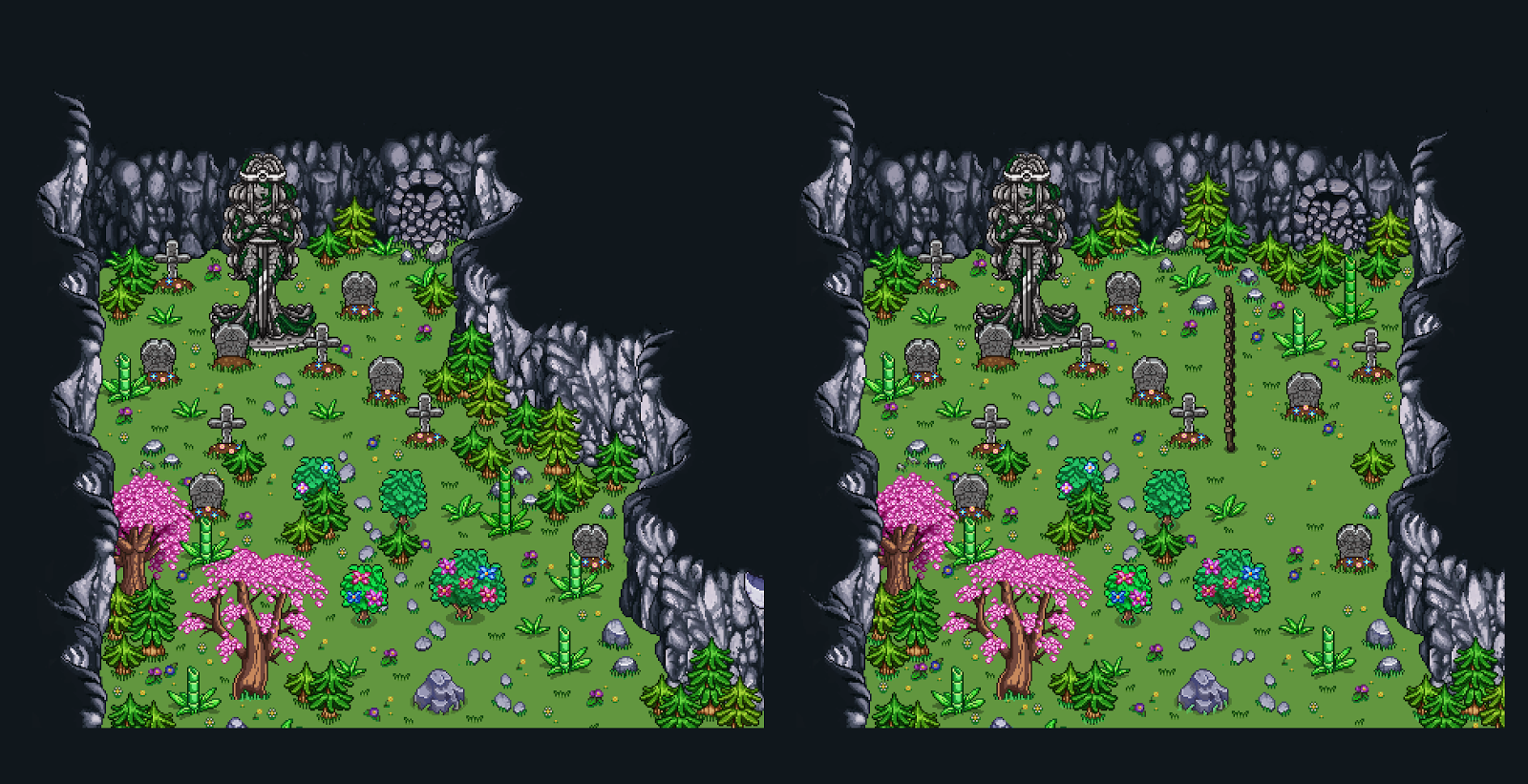 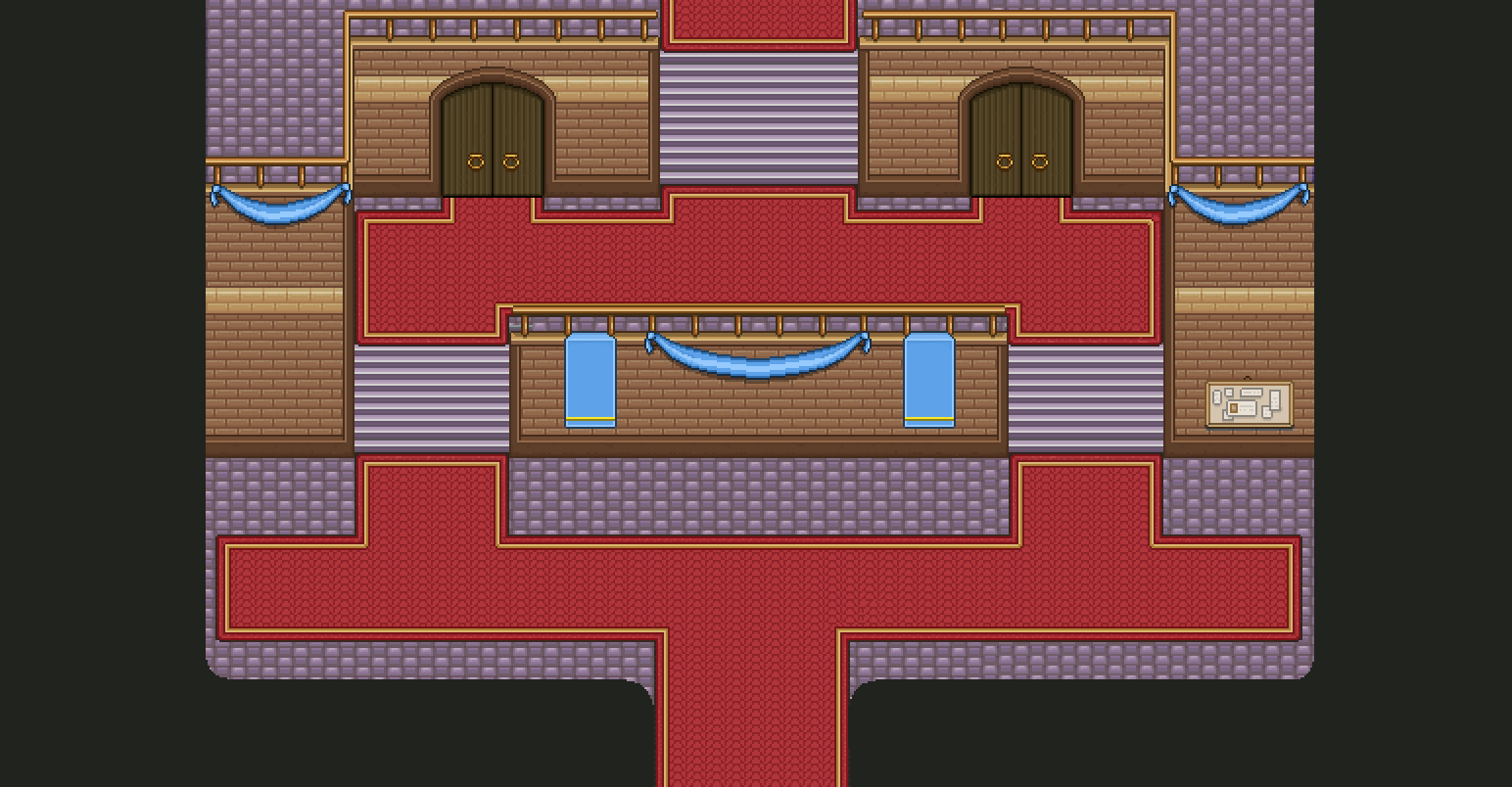 One of the things we believe make a game more interesting is mini-games. And no game is complete without some good old target practice games! Therefore we have spent some time making such a game for the newly reintroduced bow. This mini-game can be found at the same location you find your bow, in this archer’s cottage just south of Evergrind City: 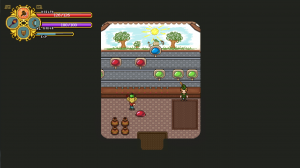 The game is pretty straight forward as of now: You get a limited number of arrows which you can use to hit the various slime boards that pass you by.

You score more points depending on which color slime you hit, with the blue slimes in the back giving the most points. Of course, they’re also the hardest to hit – not only do they get covered by the two rows closer to you, they also move a lot faster.

We look forward to seeing your high scores in the beta forums once the patch is up and running ;)

Other than that, here are some new hats which might make it to the patch: 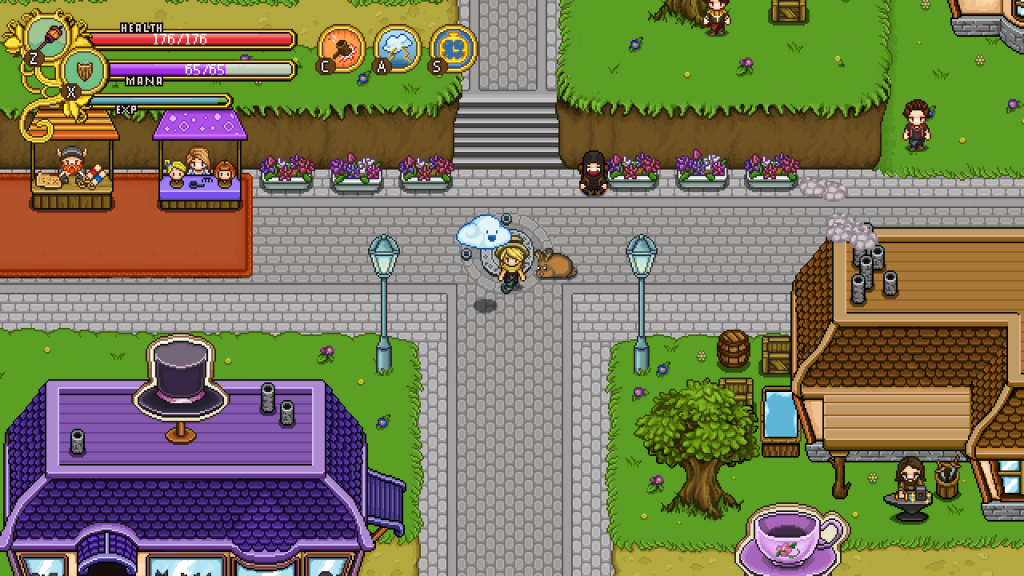 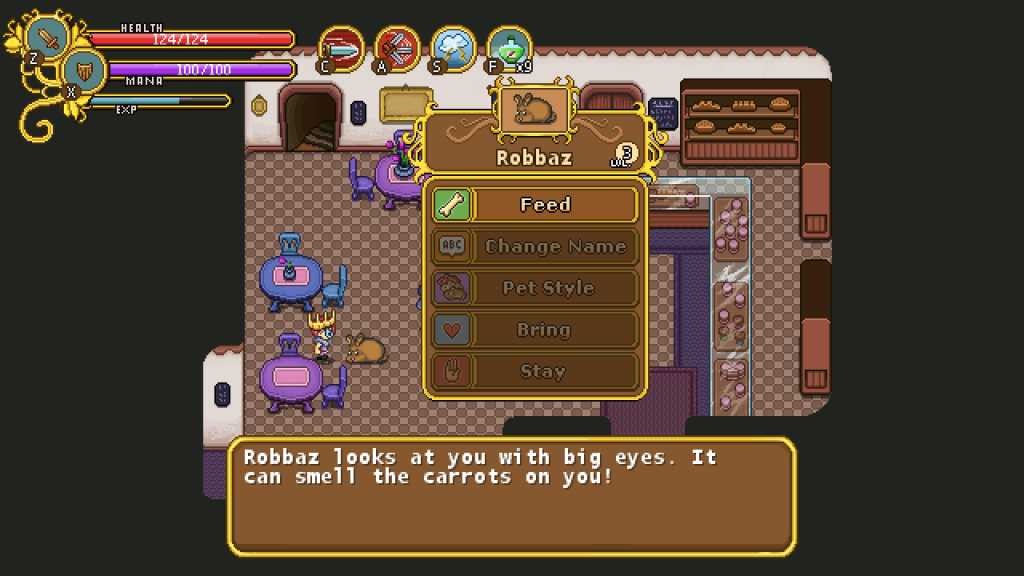 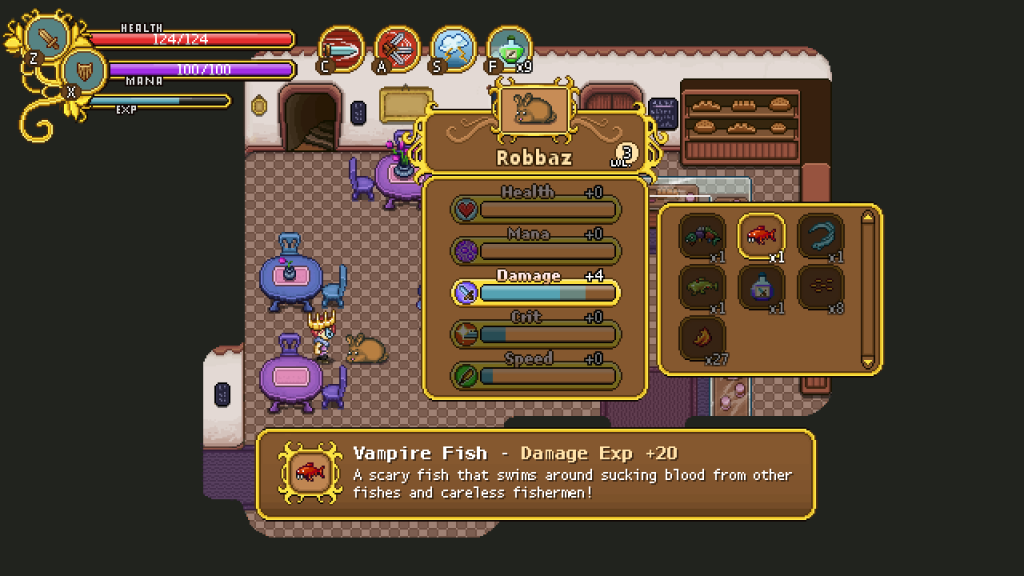 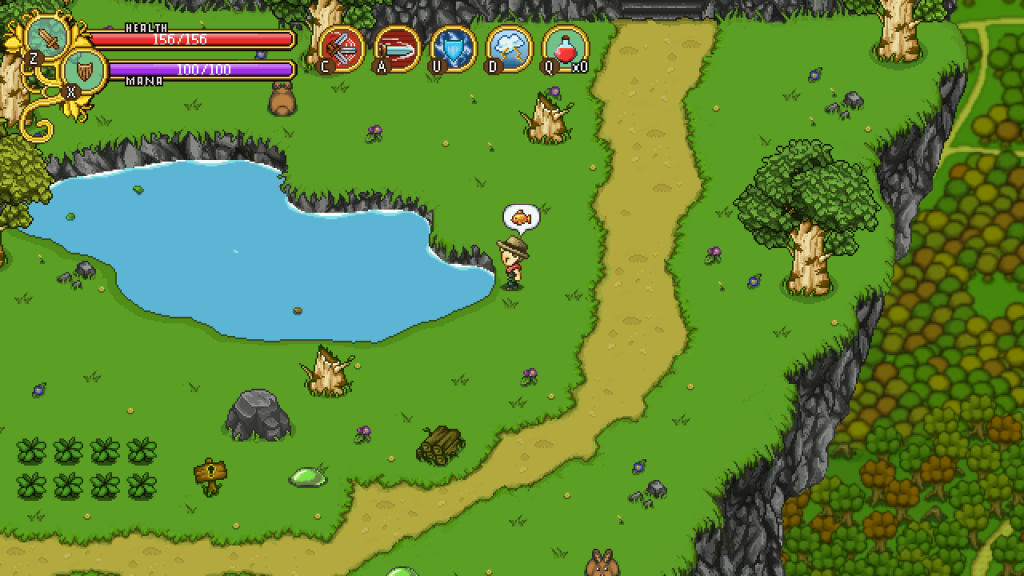 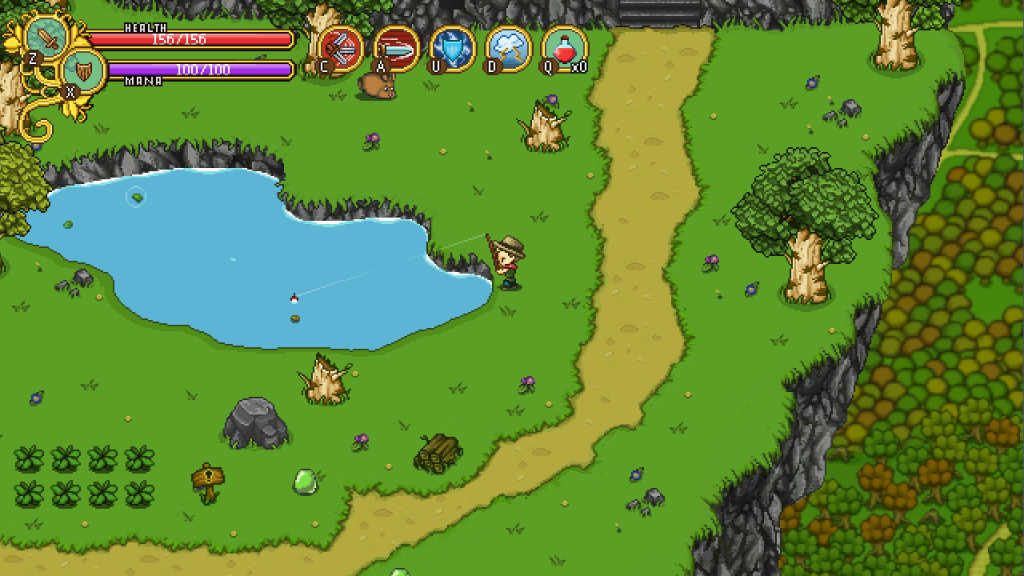 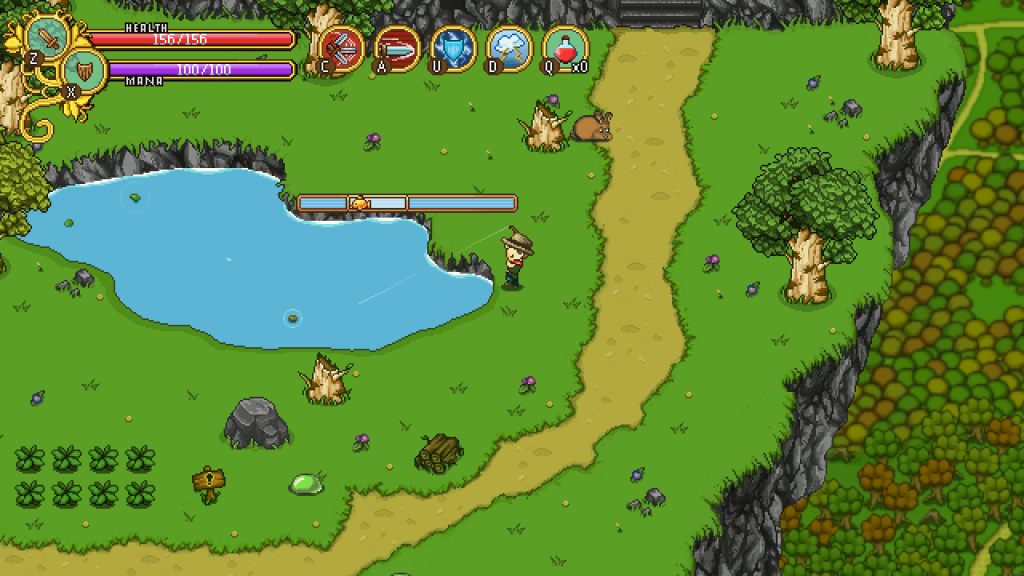 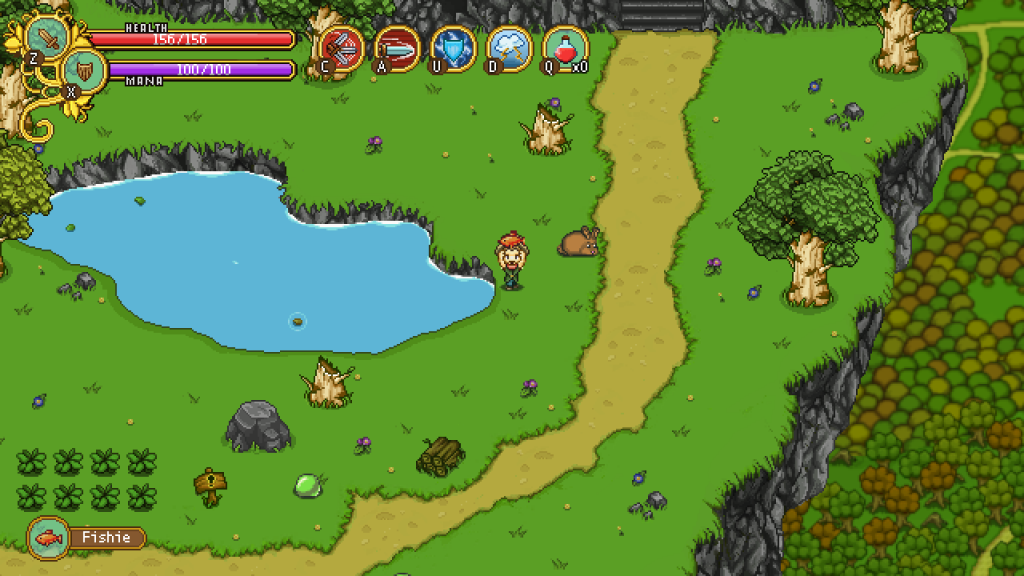