You might’ve seen us mention the Swedish Game Awards quite a few times already, and here’s the closing chapter of that story:

We won Game of the Year! 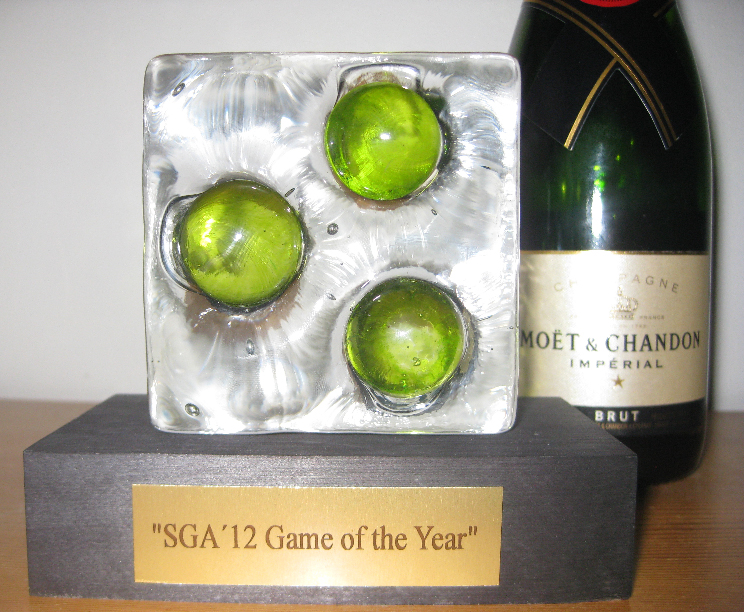 The trophy above, which to the uninitiated looks like an ice cube with limes, is actually a hand made glass decoration inspired by the Swedish Game Awards-logo. It weighs enough to kill a bear with, which is great since bears drop high quality fur you can use to craft sweet hats!

While many of you loyal fans believed we’d enjoy an easy win and a free meal, we can assure you it wasn’t a dominating victory by any stretch of the imagination. In fact, the more games we tested on the show floor, the less certain we felt of victory — after all, the only way we could win was that nobody else would, and that seemed downright unlikely. Now don’t get us wrong here, we have the utmost faith in Grindea and certainly feel it deserved to win, but so did all the other games!

You guys already know pretty much all there is to know about Grindea, so here are a few shoutouts to some games we adored:

Build & Break won Gamer’s Choice, which in our eyes might as well be a second ‘Game of the Year’. It’s sort of a multiplayer, 3D Angry Birds where players build their own forts and try to demolish the other player. It’s great fun, looks awesome and plays very well. Since it’s made in Unity3D, it could end up on pretty much every platform if the developers decide to continue development (which you should!!)

Forlorn is an amazing iPhone game that not only conquered Best Mobile, but also became nominated for Game of the Year! Its core mechanic is an Ikaruga/Outland-inspired elemental switch, with which you change your element in order to pass obstacles (become fire to resist fire) or kill certain enemies (burning enemies can only be harmed by ice). When this bad boy becomes a fully fledged game it’s going to be one of the highest quality mobile games out there.

Runners Grinders is a cool Android game designed to trick your mind into exercising by turning jogging into an exploration Action/RPG! Pretty genius idea if you ask us, and since it won the Serious Game-award, the judges seemingly agreed :)

A Story About My Uncle was our showfloor neighbor and they were nominated to Game of the Year as well. It’s a gorgeous 3D skill jump platformer, where you’re equipped with a special suit that lets you traverse large gaps by pulling its wearer towards objects. Due to a prize deficit rather than a lack of quality, it didn’t win an official reward, but it certainly deserves an honorable mention.

Honestly, all nominees were amazing, so do check them out!

All in all, the Swedish Game Awards show was great fun, had lovely games (arguably best lineup in an SGA yet) and was an amazing experience. Apart from the prize, we also got a lot of great feedback from people playing it on the floor. The whole event has left us greatly revitalized and optimistic! A huge thanks to everyone who attended the event, and a super special hug to the organizers for the truckloads of blood, sweat and tears that went into making SGA the awesome thing it is. 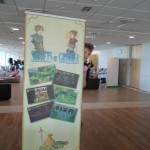 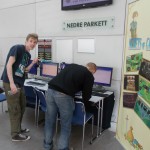 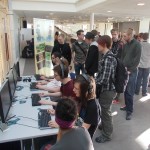 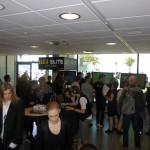 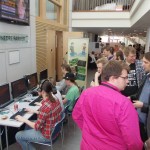 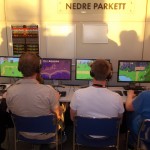