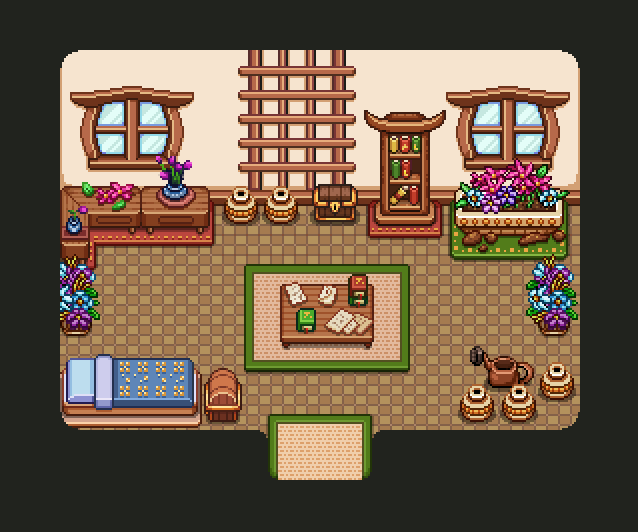 
I only see the left portrait of the sword salesman


They are talking about the pics under that paragraph.


That new enemy looks really cool! Sounds like a fun addition to the fights and I like his sword.

I’m a fellow developer and I wondered about the collision system. Hope it’s okay to ask about it!

Since the maps’ backgrounds are not made of tiles, do you use an image with alpha channel to determinate where the player can walk? I must say I really liked the way the final output feel!

Thanks a lot, will continue to follow the dev!