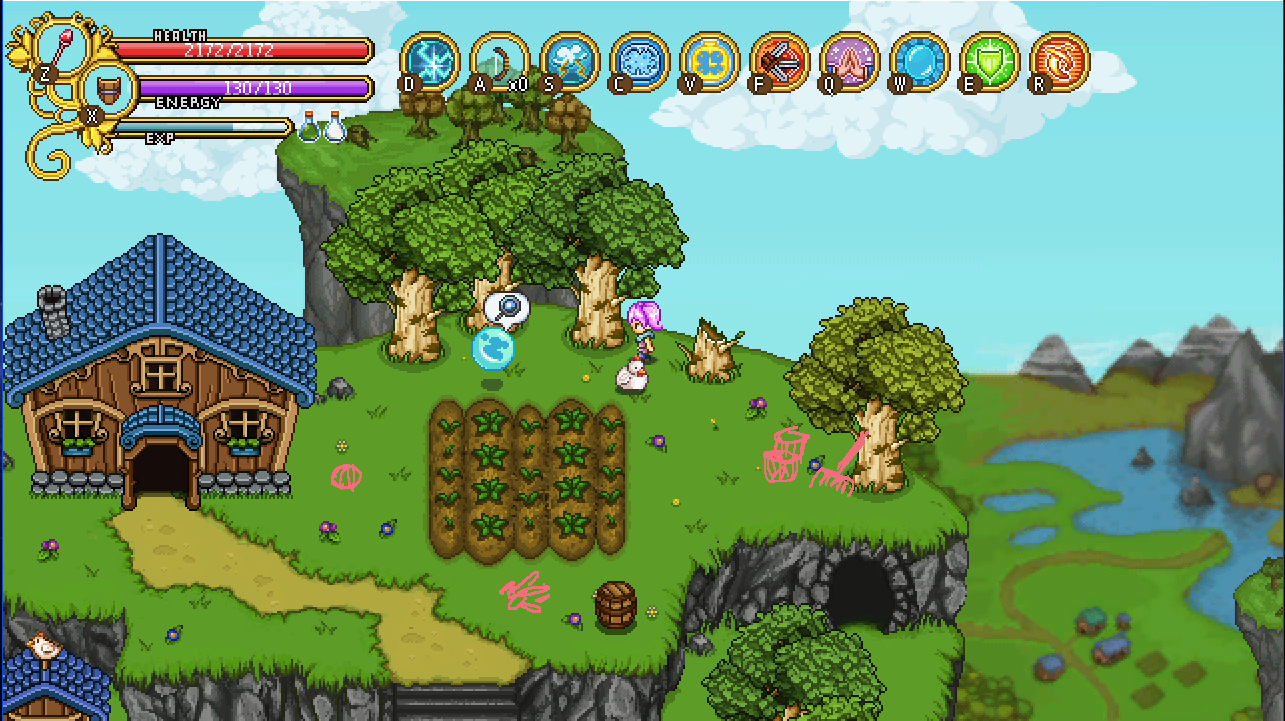 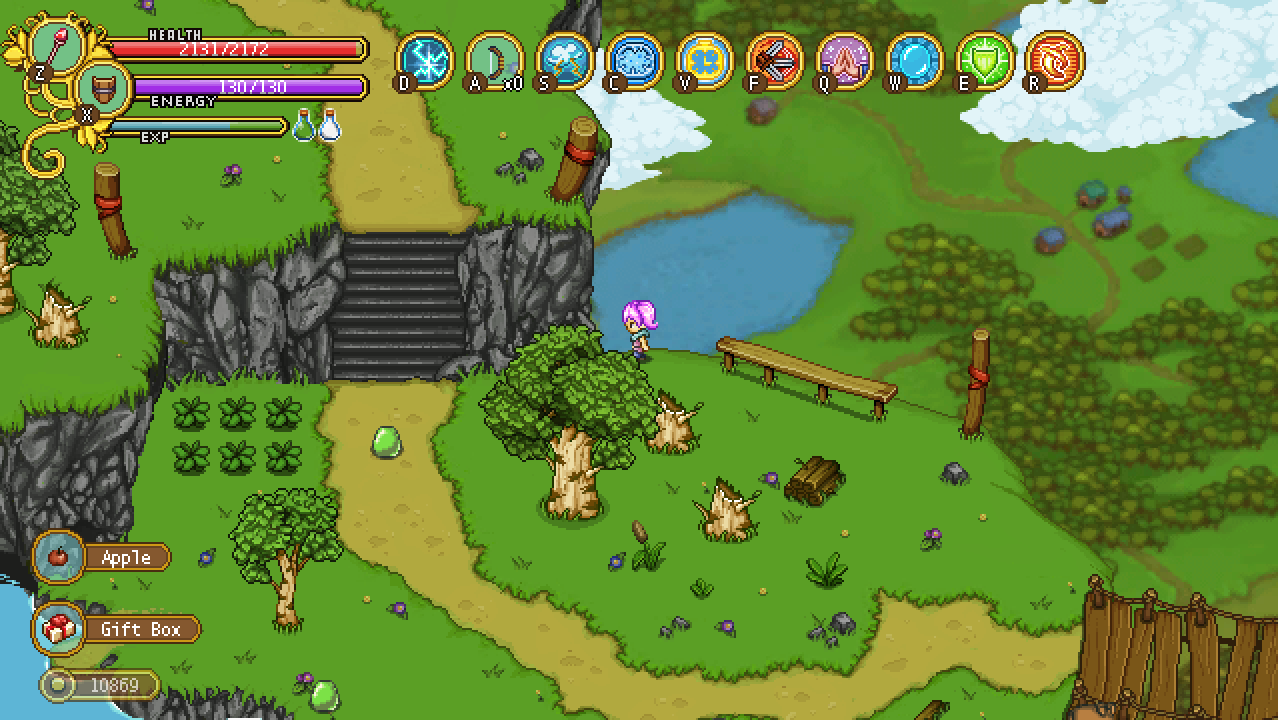 
when are you planning to implement a function for the little plant sprout leading up to a cave entrance? that thing has been bothering me trying to figure it out since i first started playing


I’m SO excited for this!