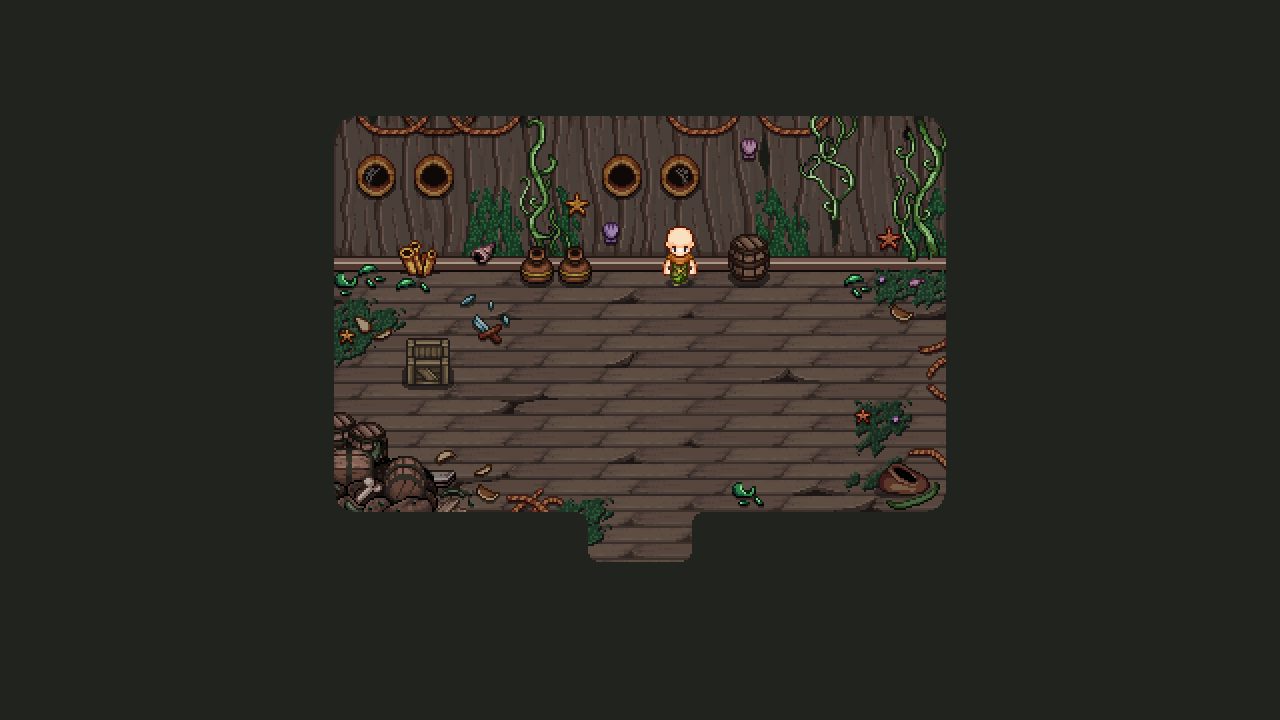 
Bummer guys! Take your time and i hope you will get better soon!


Im cheering on you. \o/
Hyped for the Update.
Get well soon. :o


Secrets of Grindea is unique, I hope you finish the game soon!


already I can not wait, when there will be release