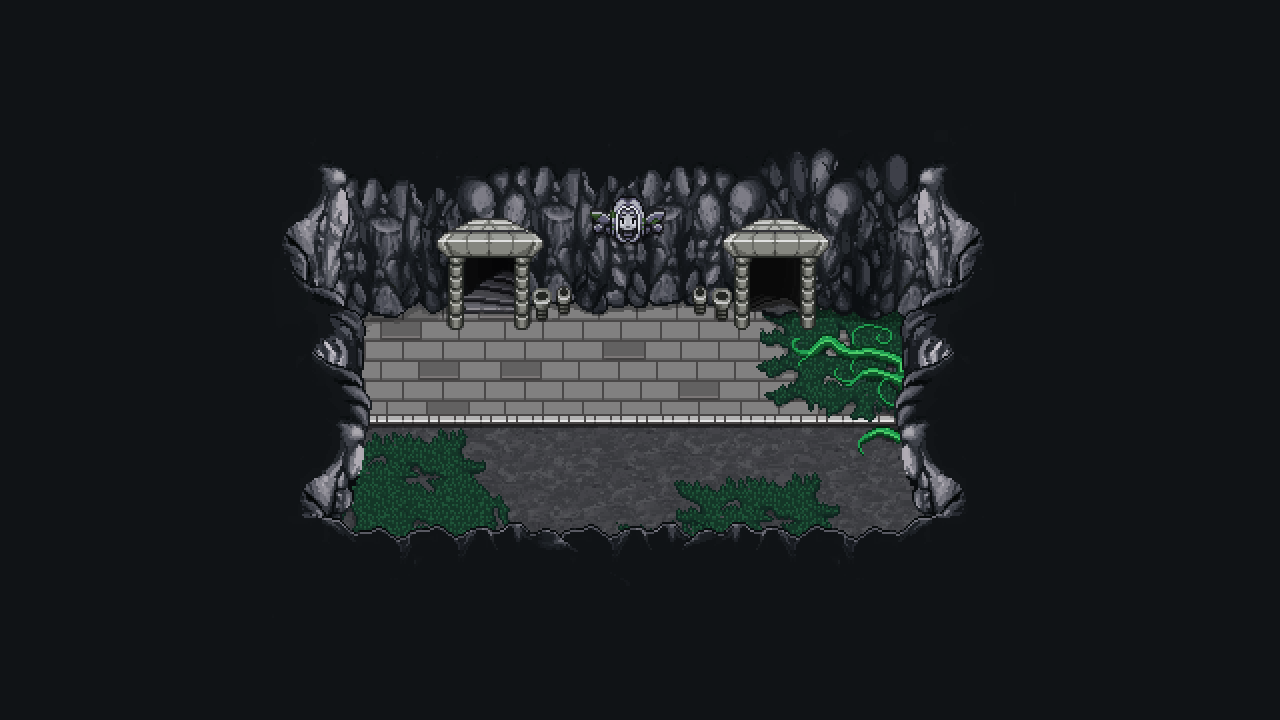 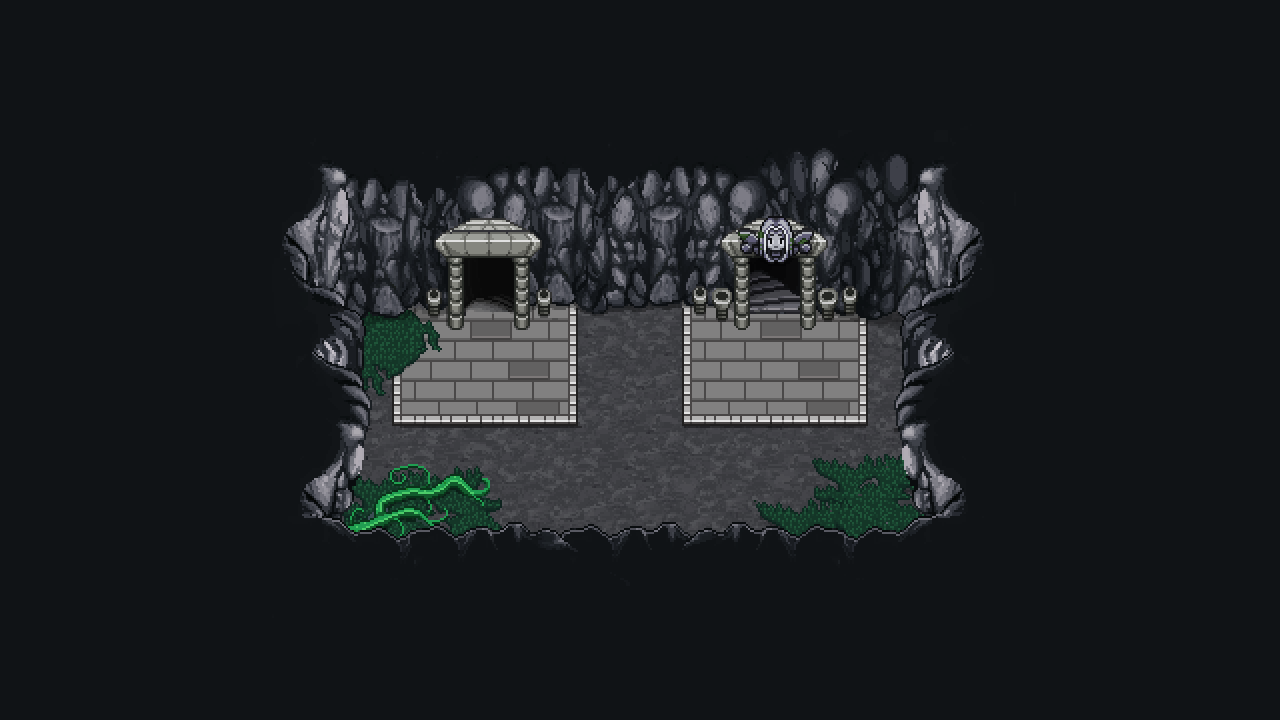 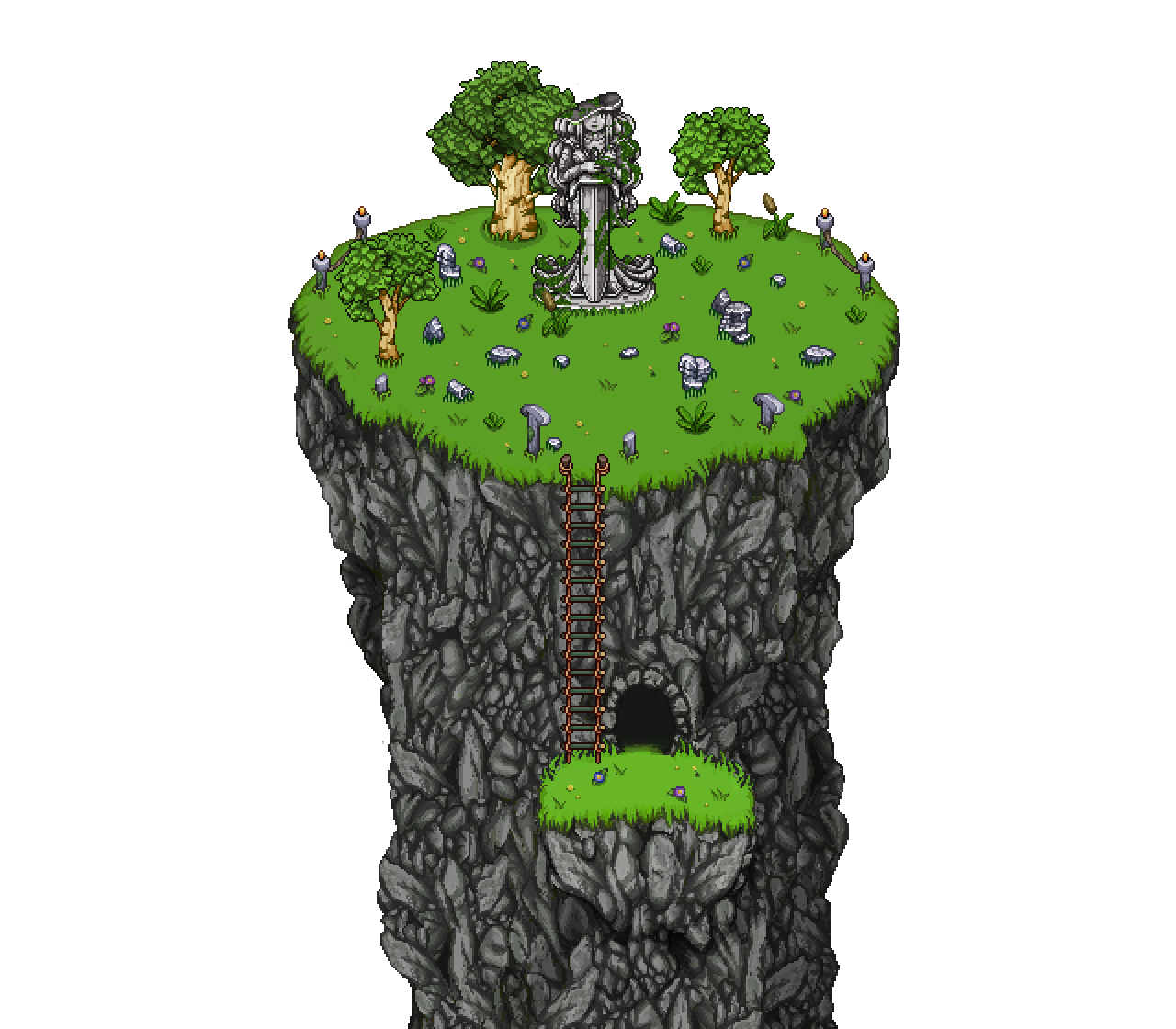 
Got quite disappointed to find out that this game ain’t supporting Windows XP anymore. It used to run just fine on it =/