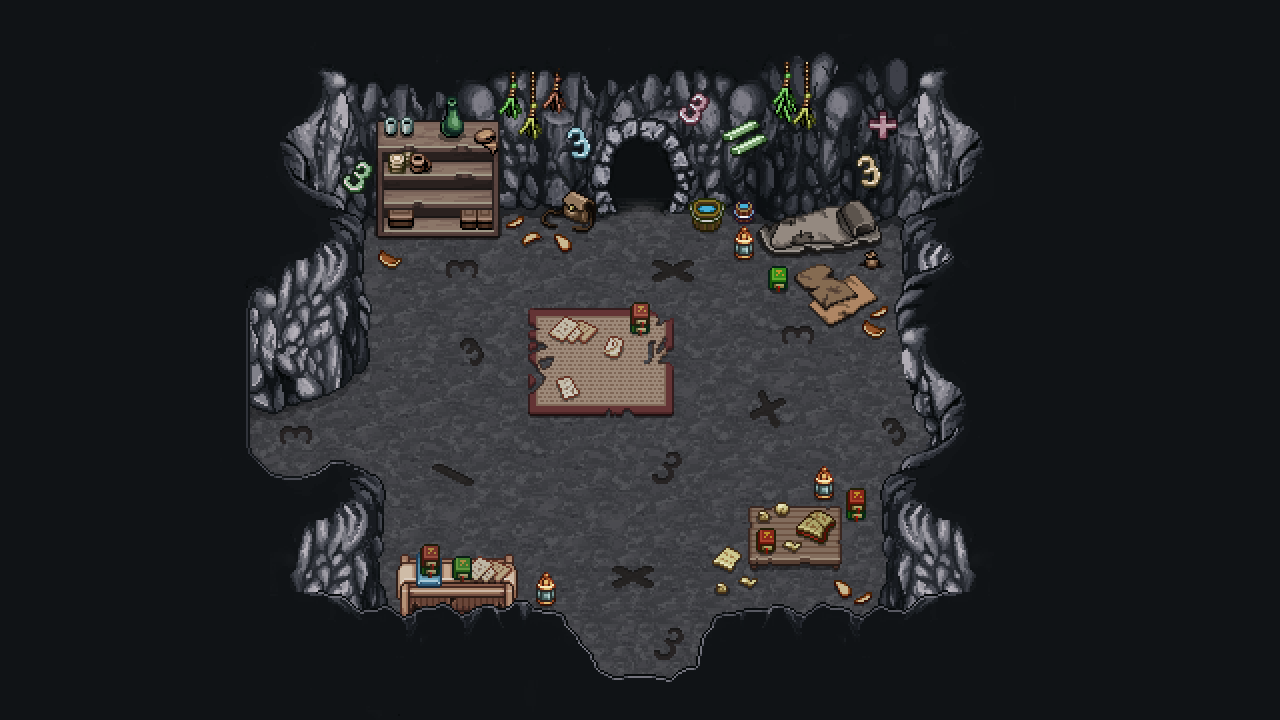 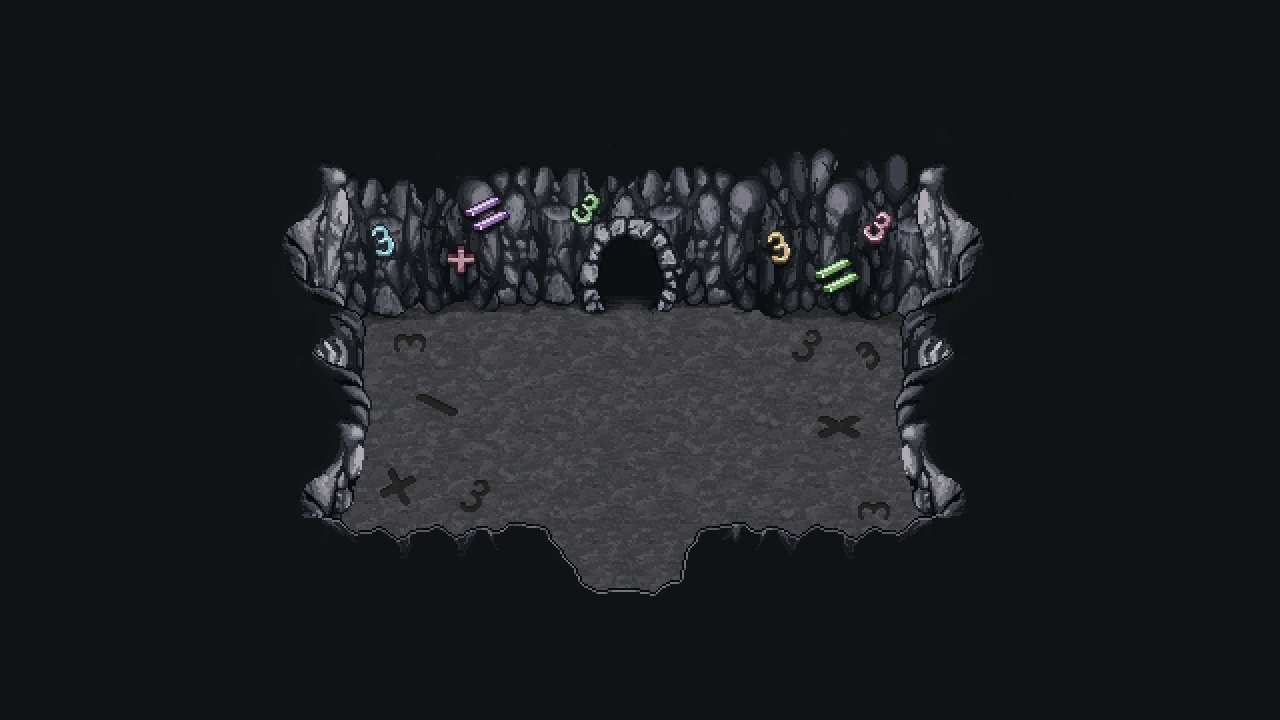 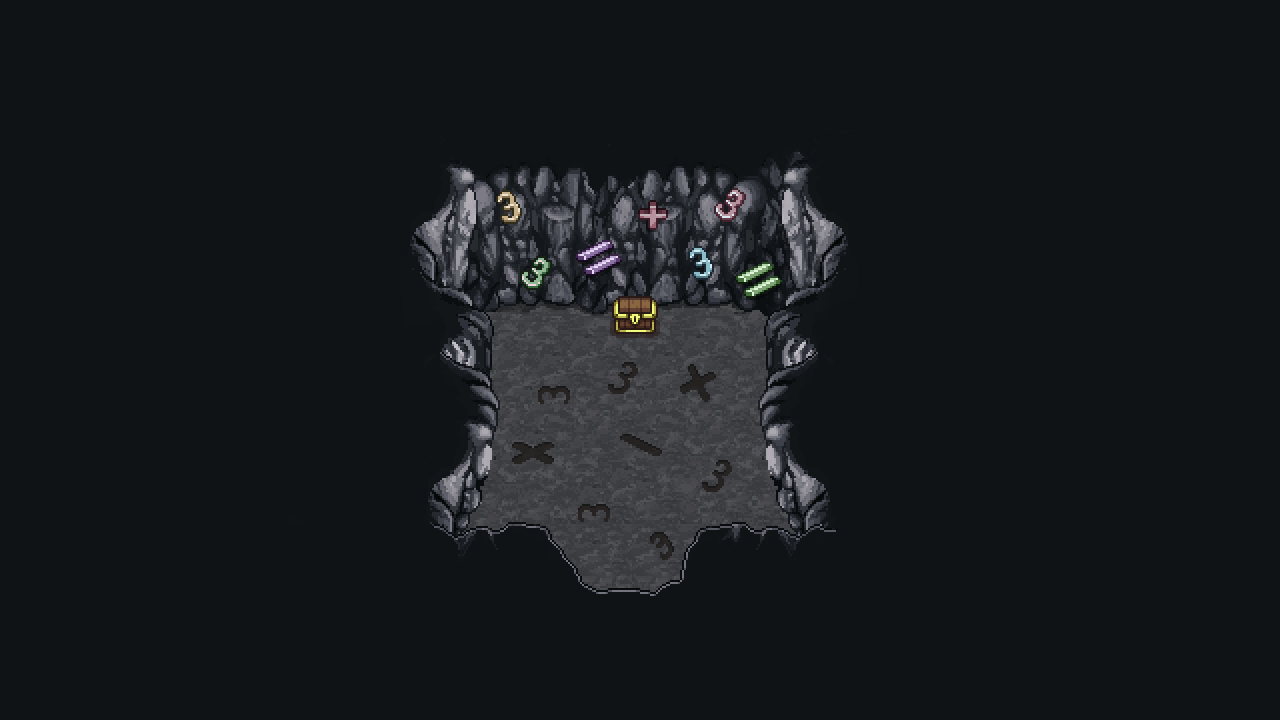 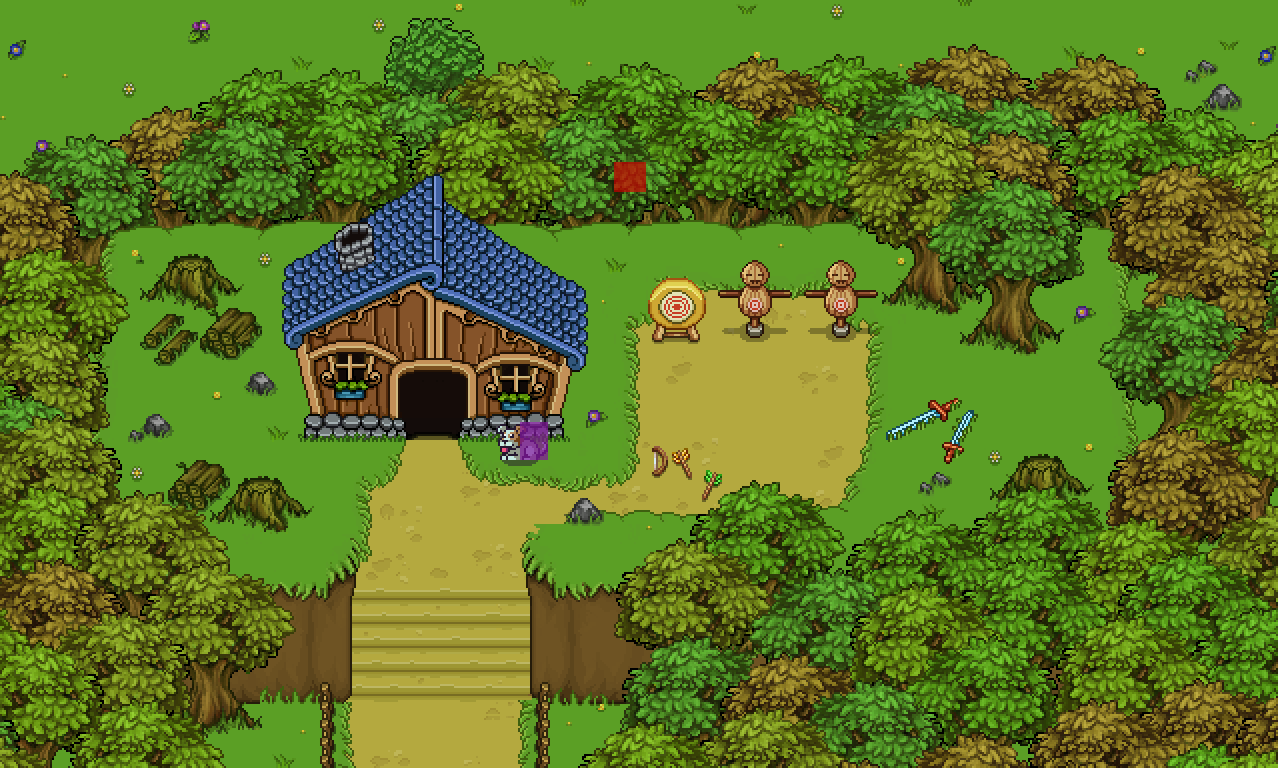 
This patch is amazing. I believe that you are doing a great work! Can’t wait for the final dungeon too ^.^


Just finished your game. Bought it on Steam yesterday, made a 21-hour non-stop playing marathon :D Should I say that this is the only game which managed to keep me sucked in for almost a full day-night cycle?
Can’t even describe how amazing SoG is. Everything, EVERYTHING here feels alive and with it’s own purpose. Hundreds of cool animations, tons of little details. The story is amazing, even shocking sometimes. GOSH, I want to see it’s end SO much!!!