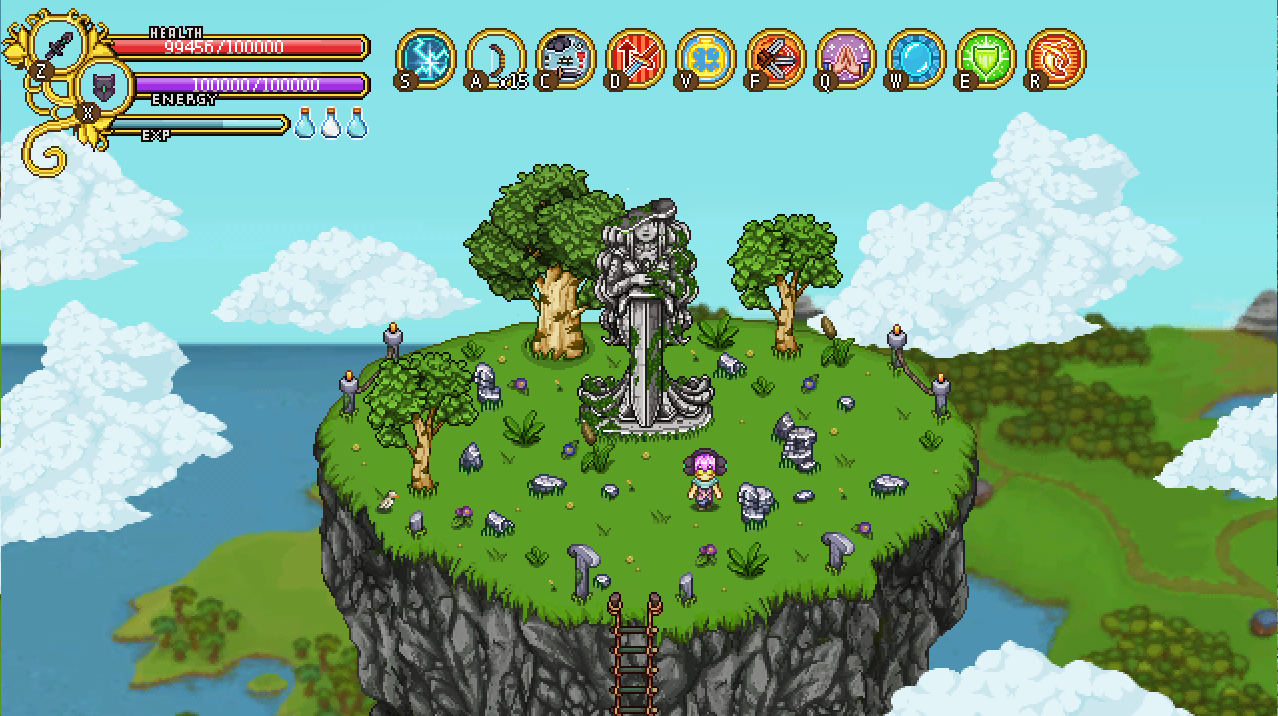 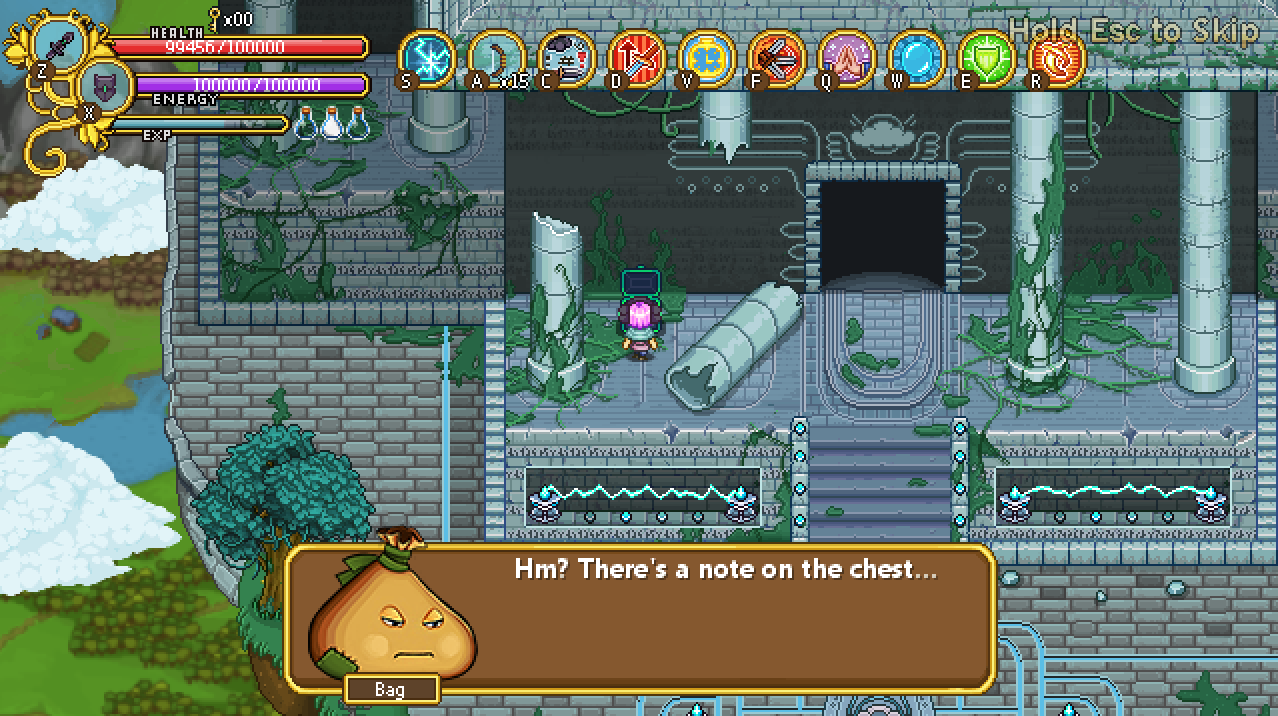 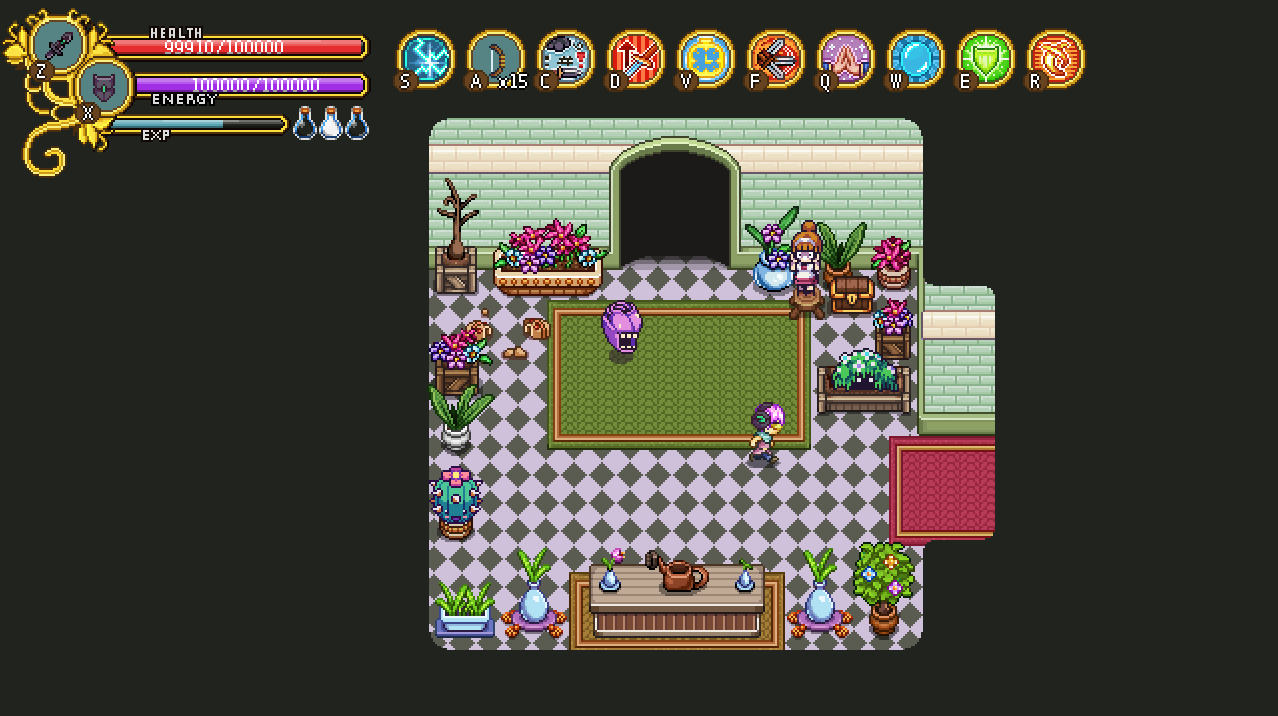 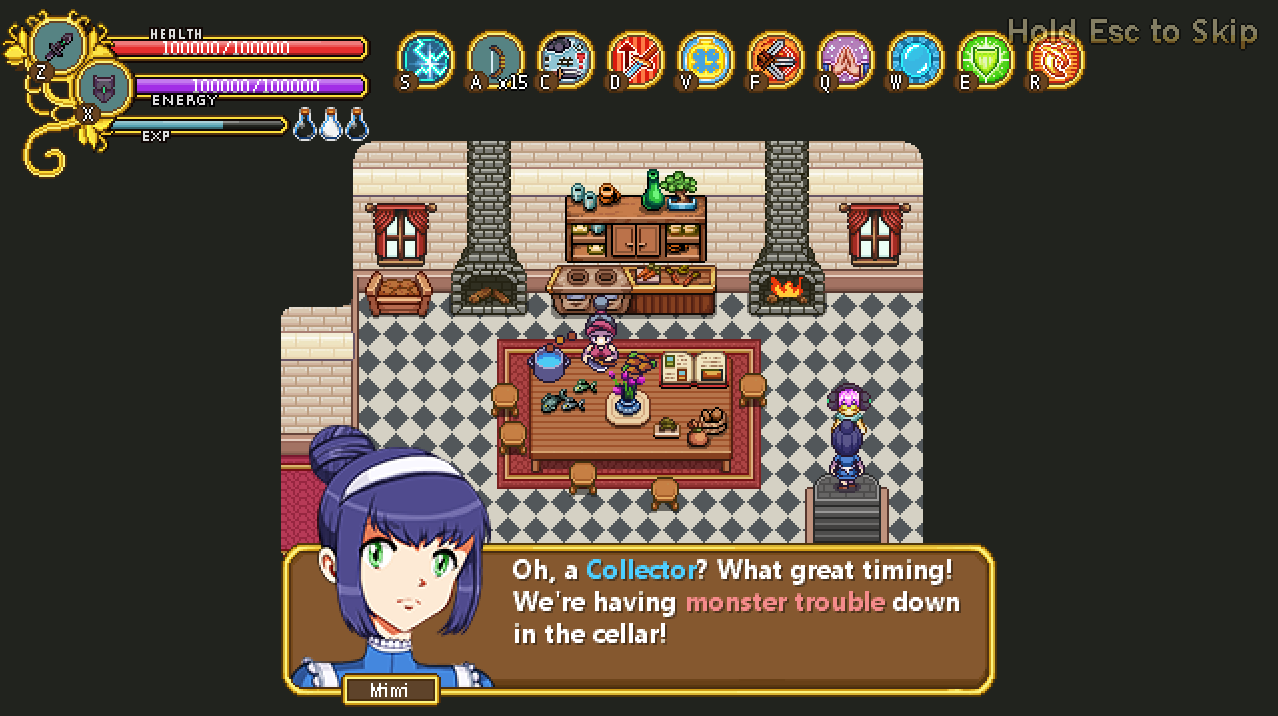 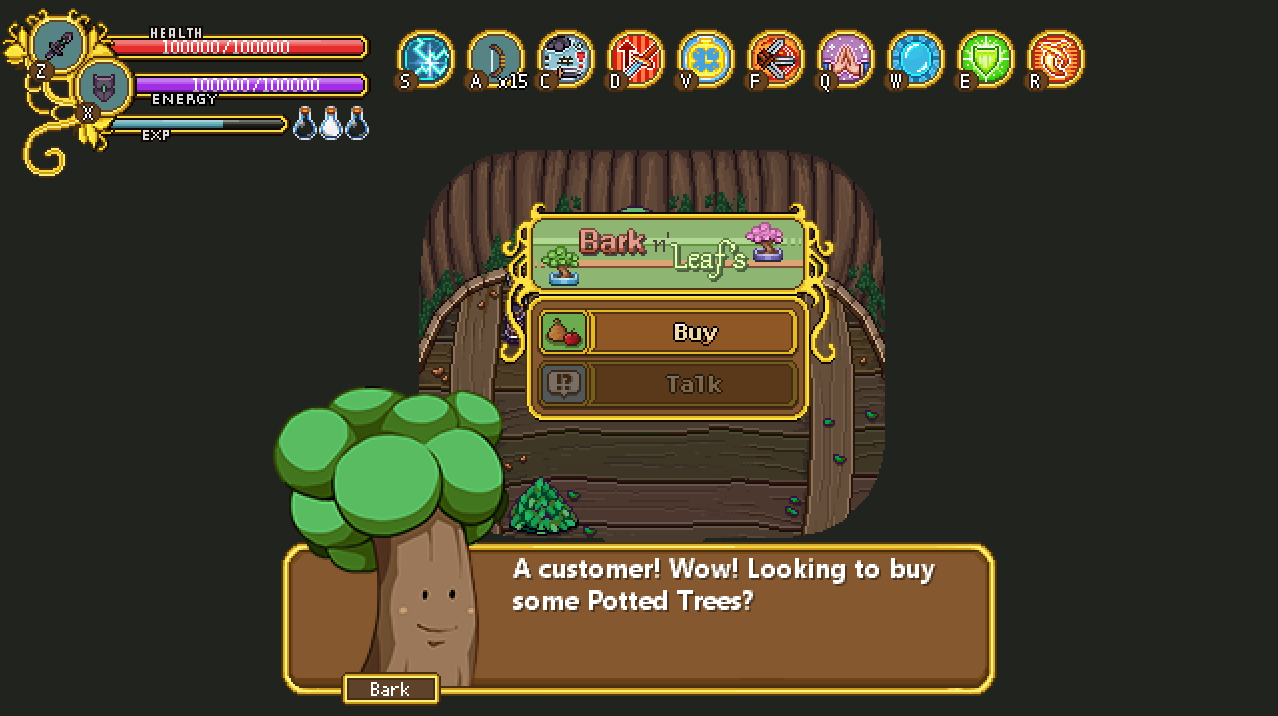 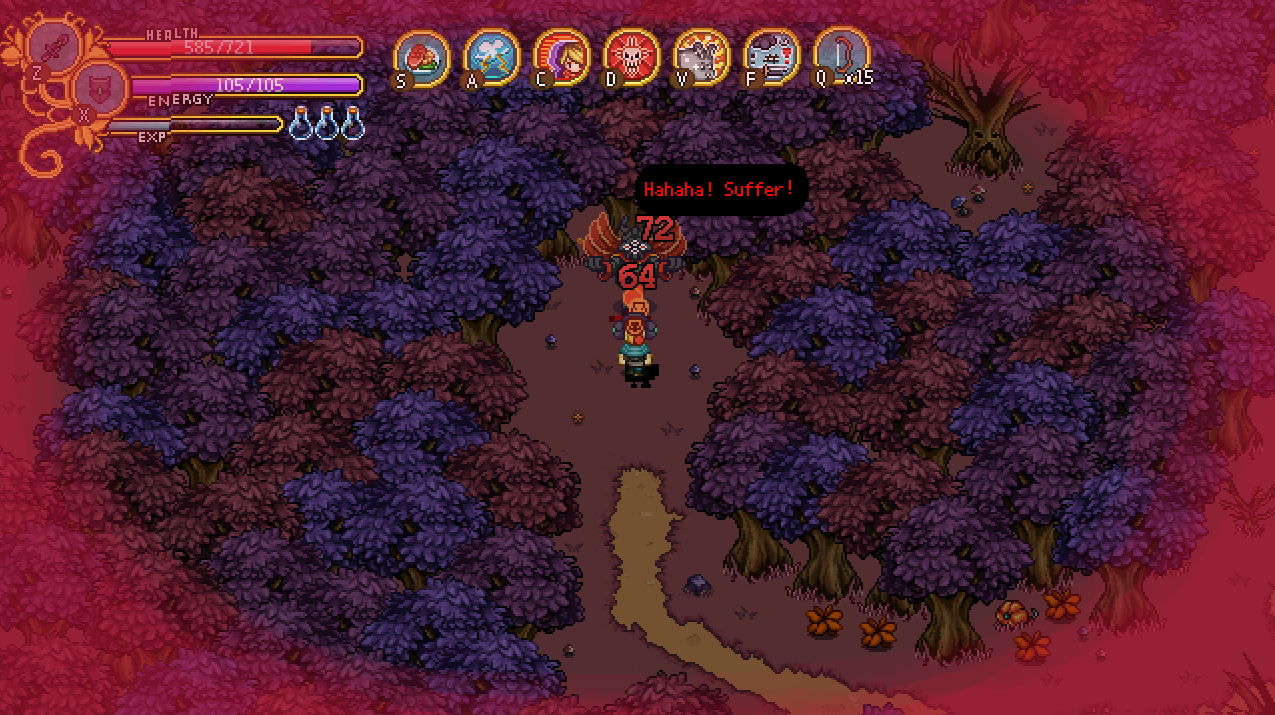 
The game only gets more and more gorgeous with time. Keep up the good work.


this games greats i love it