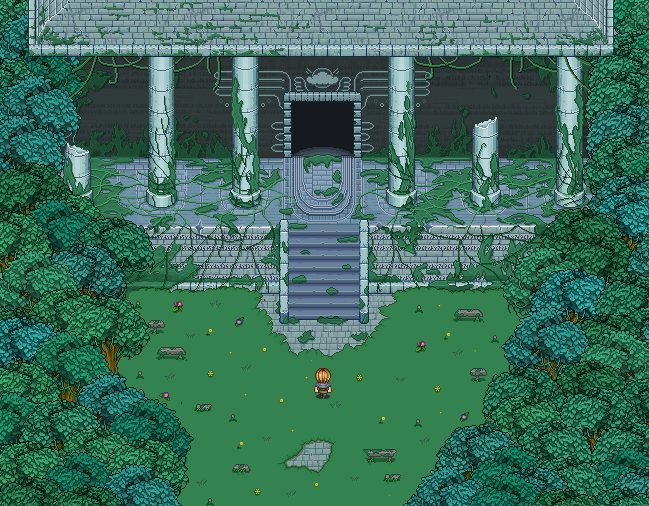 
Wow, the animations are so nice and fluid (and the one is so Terranigma ^_^).


Holy mother of…. that looks awsome!


The abandoned temple looks amazing. I think it is important in a game like this to have a large variety of environments and you guys definitely have that.

Animations are fluid and impressive as always.

Keep up the good work! :D


The temple is looking really nice!! Do you guys have animations for bow skills that you guys made? Over all game is turning out great! Can’t wait to try it!!


This is looking awesome! I’ve been following this blog for a while, and you guys made a lot of progress. Keep up the great work!