Next up, an interface idea for the Quiz challenge! At present, the placeholder version Teddy uses is this: 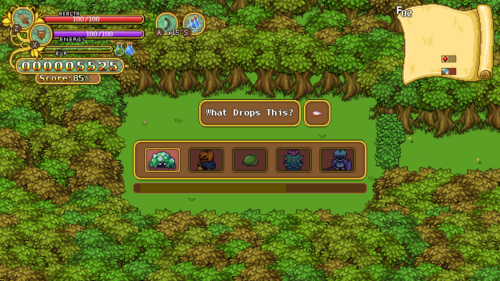 But I thought it’d be nice if we could incorporate the speech bubbles a bit more, so my suggestion is this: 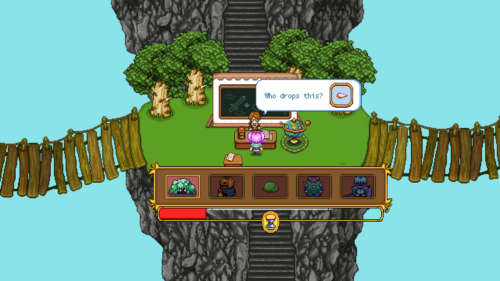 And now, the final part (I think) of the menu redesigns, the Sound and Volume settings menu! 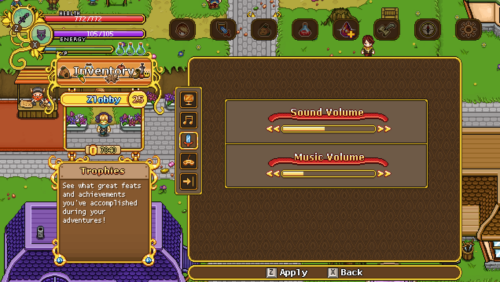 Nothing much to say here, except it’s a more visually pleasing version than the one currently in game :)

Moving on in the same vein as the menu upgrades, there are a couple more interfaces that need some touching up! One such thing is the next rewards interface in the arena: 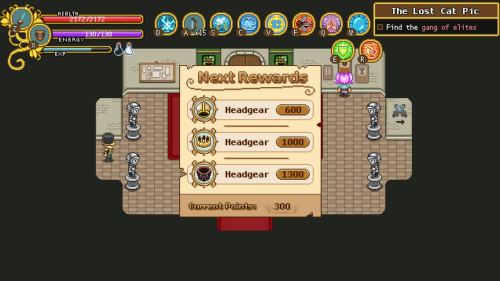 And here we have the new version: 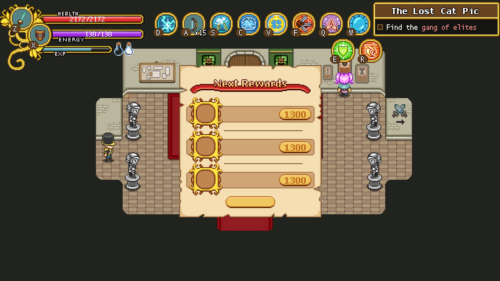 Another similar such interface is the one in Robin’s target practice! So let’s give that some touchups as well! 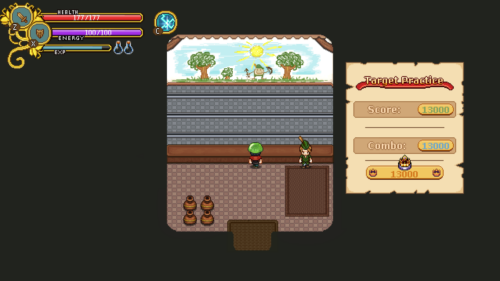 In Teddy’s department, we’re still looking at more arcade mode challenges! This time there’s a plentitude of archery challenges being designed, so let’s have a look at a couple:

As you can see, we’re including more mechanics into these archery challenges, and different types of enemies that will depend on which floor you’re on! Some of these enemies will need more than one arrow to kill, as illustrated by the HP bar, however hitting a bomb will automatically eliminate them from full HP!


Good changes!
I can’t think of anything to say!