This week it’s time to start finishing up Grindea’s battle area, so let’s take a look at how that’s going! In this first part, I’m adding the basic area, the stones and some green details around it: 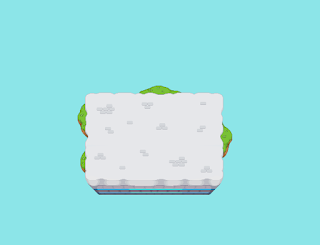 And here, we’re adding some more details in the shape of a bunch of isles surrounding the area! Of course, there will be clouds and stuff as well: 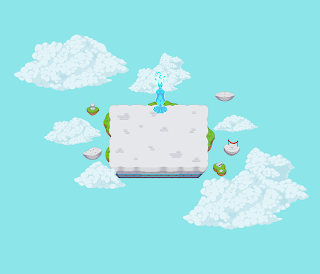 Something that’s not quite the Grindea battle floor but closely related is the bazaar that you’ll reach right before it, where you’ll get one final chance to purchase some new things and swap stuff around. Let’s take a look at what that will look like: 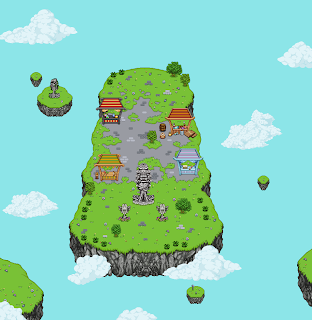 Now, with one of the Golden Essence rewards being that our very own musician Riley comes to town to let you pick and choose what music is playing, we of course needed a new interface, including a new shop title! Let’s have a look: 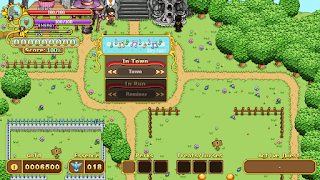 And now, a first sneak peek at the cutscene introducing Grindea to the player! We’re still tweaking this, but it will give you an idea of where we’re going with this:


thanks for always updating here, hope u guys are well and rly enjoy the game!