Another week and more stuff keeps happening in the tower! Last week, we took a look at the boss summonings, which looked something like this:

However, after some discussions we decided to change the timings around a bit and add the elevator parts after the Mirror’s lines as opposed to before it, making it a bit more of a surprise which boss will appear next – so here’s the updated version:

To start with, we weren’t in agreement of which one was better, but in the end I think all of us have been convinced to go with this second version. Which one do you guys prefer?

Next up, we’ve been working on a bit of a mix sequence, where you’ll basically have to survive a barrage of attacks from various bosses throughout the game, making sure even more of them show up in this final part of the game. Let’s have a look at some of what we have so far:

Of course, the graphics are will a work in progress, the proper elevators, particularly for the Black Ferrets, will be added soon.

Speaking of new graphics though, there’s still a couple backgrounds left to make, so let’s have a look for the one that will feature in the Mimic battle: 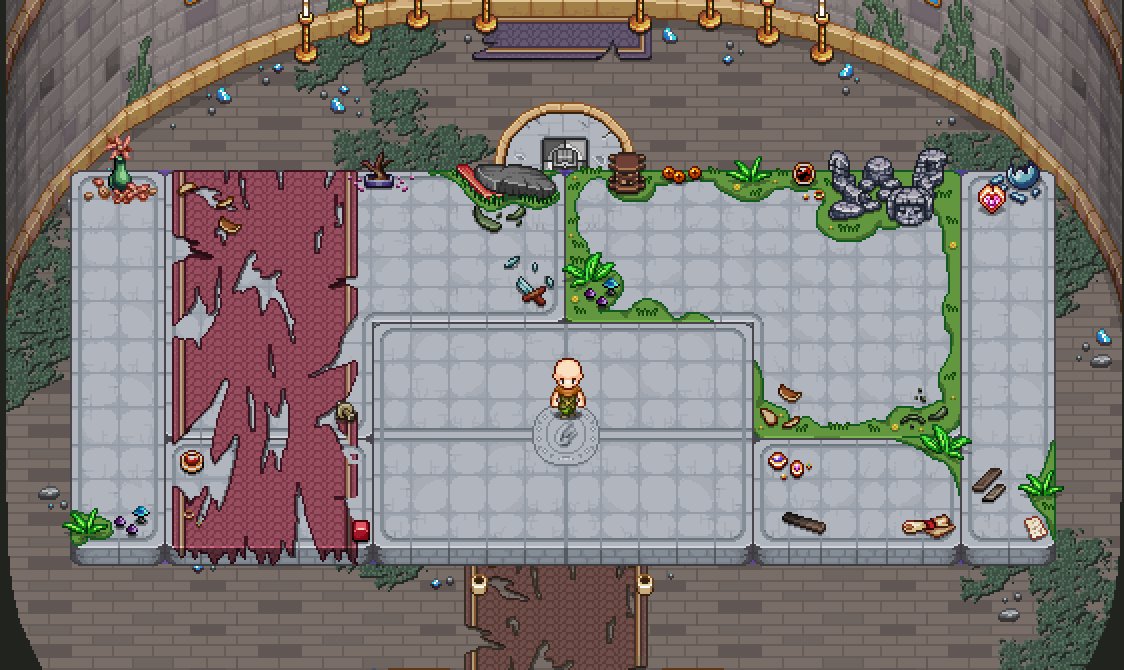 Fred’s busy making the proper glass-like graphics for each of the bosses and characters, so here’s a little sneak peek of two more: 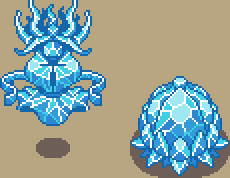 And meanwhile, Teddy’s been busy with some programming that’s not exactly related to the game per se. As we may have mentioned ages ago, the game will not only release on Steam but will feature on GOG as well – so as we’re drawing ever close to completion, it’s time to start looking into implementing their stuff, making highscores and the like work on their platform as well. So, not much game progress – but still progress towards the release!