Work on the tower continues with a bunch more backgrounds. First, some new elevators for that barrage attack where enemies from various areas will appear at once!

These elevators will feature a Collector’s HQ setting as they’ll show the Black Ferrets, who you last fought over there: 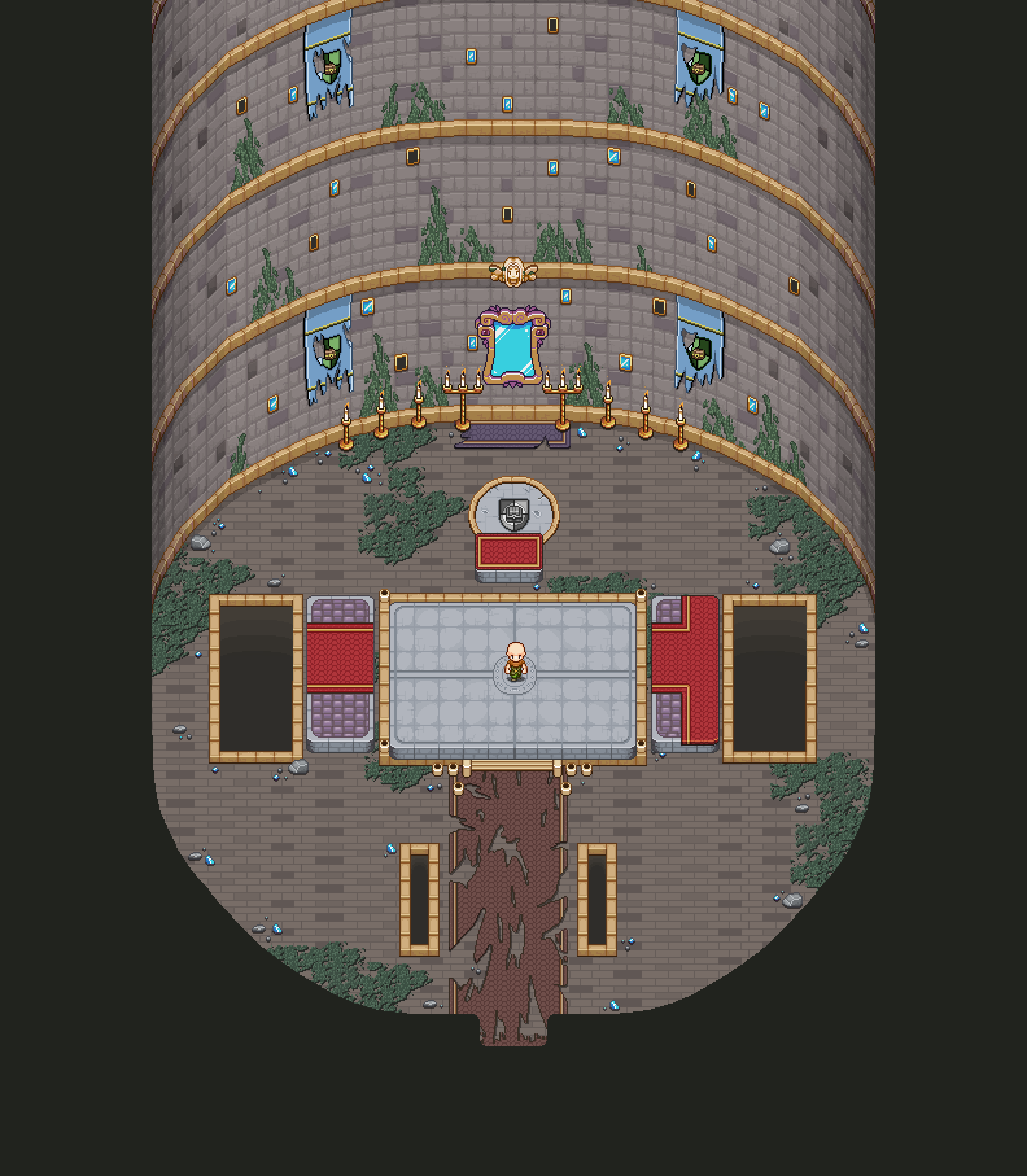 Next, the top of the tower, allowing you to finally exit all of it: 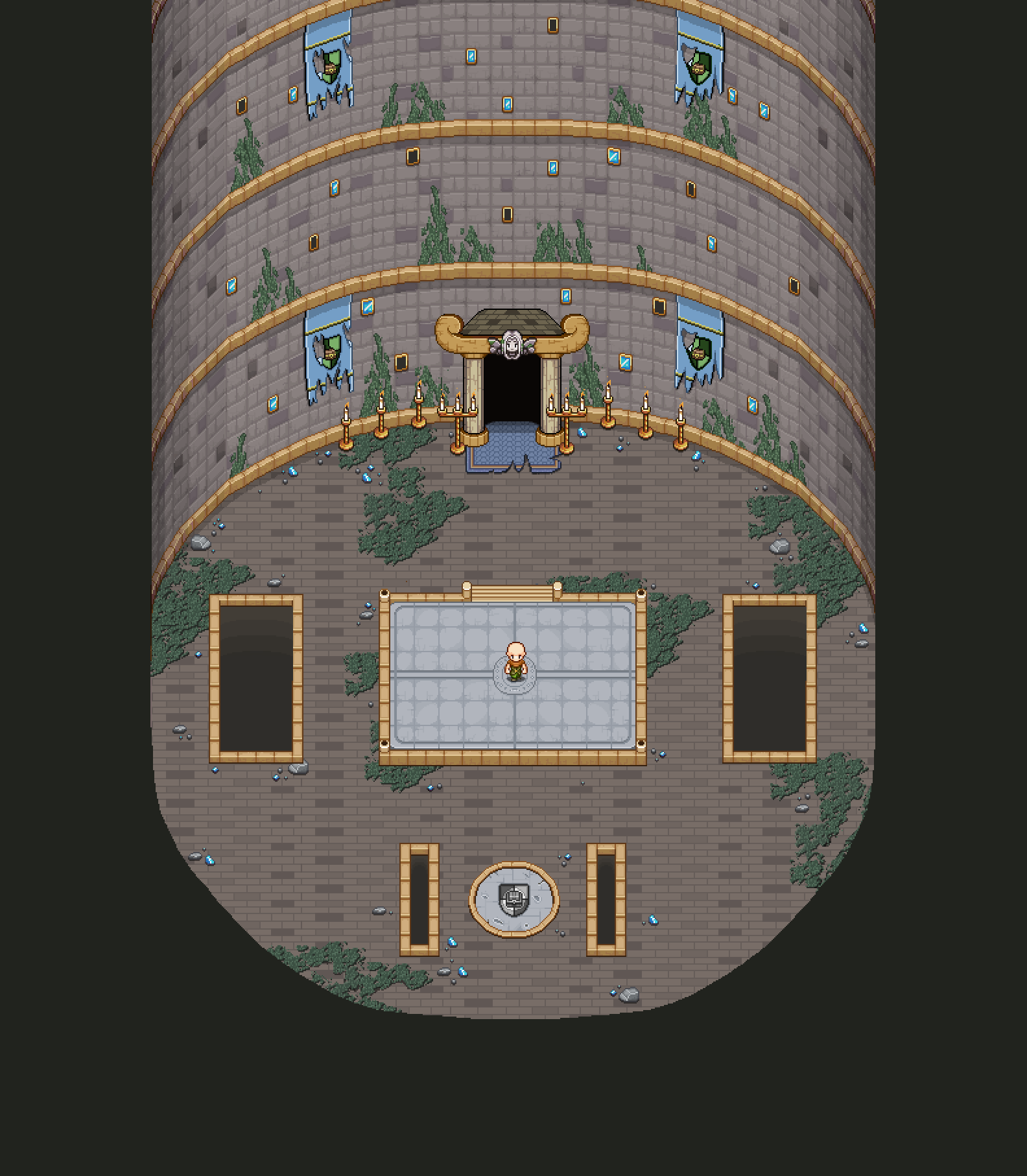 Teddy’s been working on some more puzzle ideas, so here’s a little sneak peek of one we’re fairly certain will make it into the game as one of the three challenges: 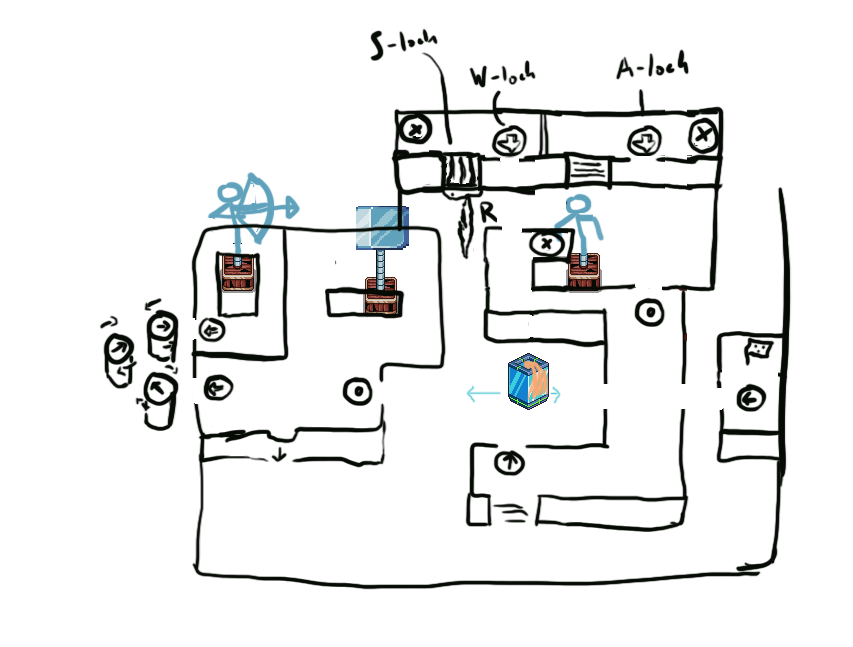 I won’t go into the details of how it works as you’ll have to solve it for yourself… But we think it’s gonna be nice, involving time rifts and season swapping!

Speaking of season swapping, as work on the cutscenes continue we’ve utilized the season change effect to transform the Shadow Slime elevators into its Pumpkin Woods themed counterpart:

This is just one of the many small details we’ve been adding and working on in the cutscene department – those things take a lot of time. But hopefully, it’ll all be worth it and look super cool in the end!

Next week and the one after we’ll be taking a little bit of a summer break in order to spend some time with friends and family. Therefore, the next blog post will be available on July 18th, when we’re back in the office! Stay tuned until then :)


I really appreciate the work you guys do. I know not many people comment on here, but I’m sure plenty of people actively follow the updates (especially in the discord). Have fun on your time off. I look forward to grinding items out and losing on easy because I am not very good haha.