Another week and more ending related progress! This time, let’s have a look at one of the puzzle backgrounds, inspired by the early arena: 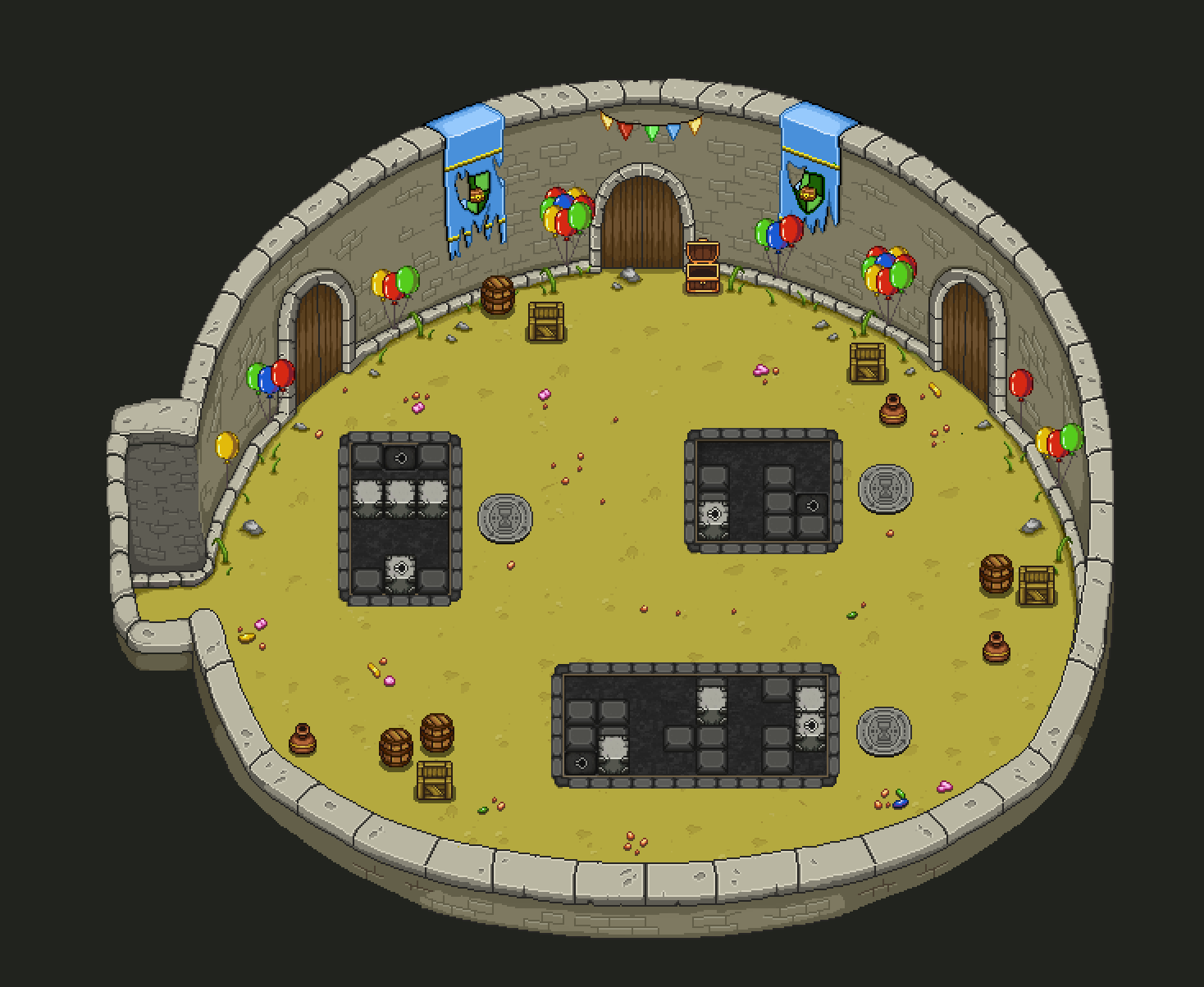 In this room you’ll deal with three classical block puzzles, one of which is the older, more difficult version of the one that appears in the arena! Those of you who have played the game way back may remember it – it was later replaced by an easier version that better fit those early parts of the game.

The main focus for Teddy and Fred is the cutscenes, so let’s have a little preview of one of the last cutscenes of Arcade Mode! First, an early prototype:

Then, adding some more details:

We weren’t entirely happy with how the hand looked, and felt the whole composition looked a little lame, so we played around with another setup: 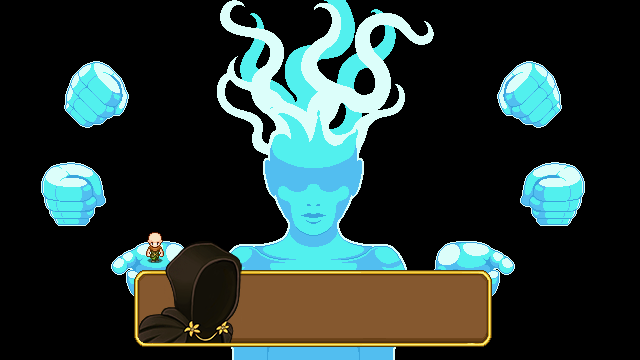 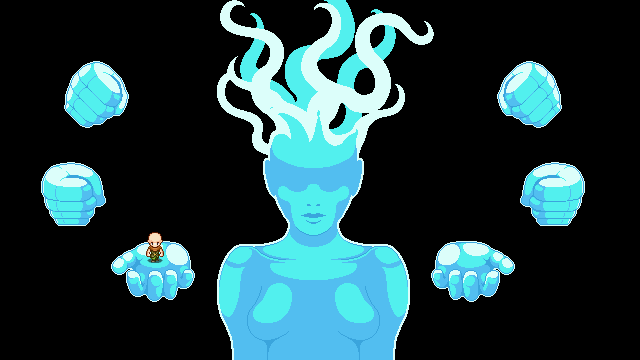 Leading, finally, to this version:

This week we’ll continue working on the final backgrounds, the production booklet and the remaining cutscenes! Almost there :)


Block puzzles are the death of me. Grindea fight definitely looking good. I hope that it turns out as an epic climax to a fantastic game!
-Hawke