Another week, and more puzzle room stuff! Since the background was finished, it’s time to move on the the various puzzle components – and for this puzzle in particular that means making a whole bunch of statues! Each of these statues need both a past and a present version, meaning they change depending on what side of a time rift you’re on. Move the statues around in the past and new and strange things might happen in the present.

Here’s the statues and their various states in question: 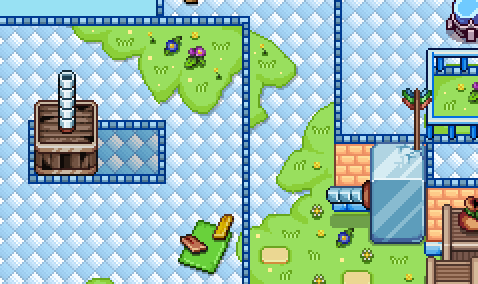 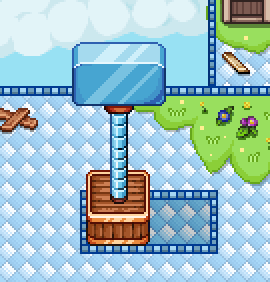 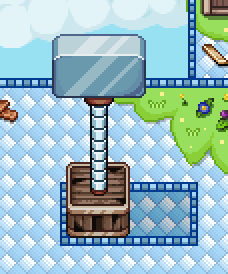 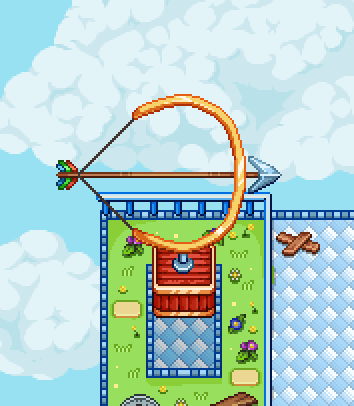 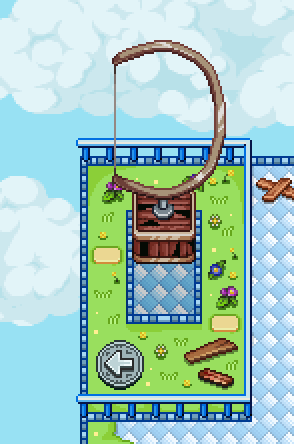 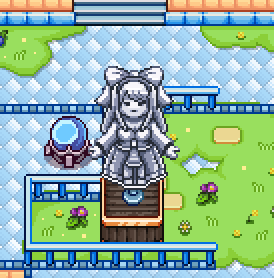 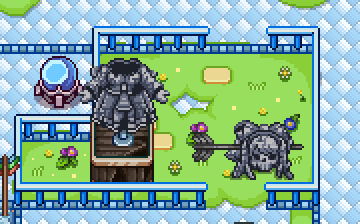 Fred’s making stuff for the puzzles as well! Here’s a mirror with some flowers that bloom in summer and block the mirror in autumn:

There’s also a bunch of new effects and a bunch of animations for the Grindea battle! Let’s have a look at those:

Next week, we’ll take a look at the (hopefully) finished bits and pieces of these puzzle rooms! Stay tuned!


Thank you for the update, we are still waiting for release! Would love an estimate anytime soon, good job, have a great week!


Love how the statute resembles a skull when it is deteriorated! Very humorous in my opinion.
– Hawke


Crazy how the game is still in development, I haven’t played it since 2015. I can only imagine how much content it has at this point and can’t wait for the eventual full release. Keep it up, the game’s looking great!