Another week and another background! This time we’re making the exterior of the area where the final battle(s) will take place, so let’s have a look at that: 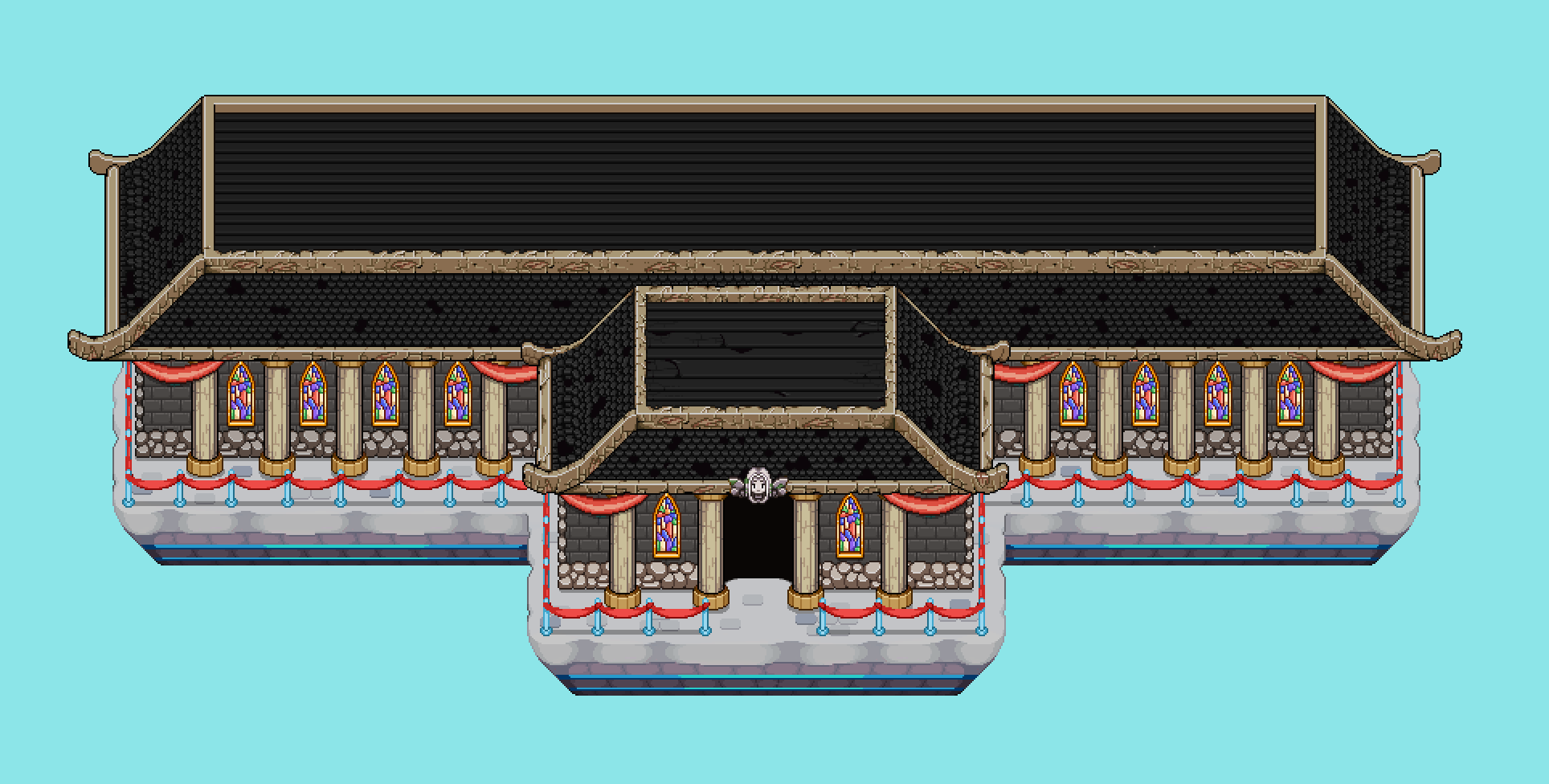 After finishing the version above, we had a little discussion and decided to change things around a bit and edit the shape of the building, including making the windows taller. As such: 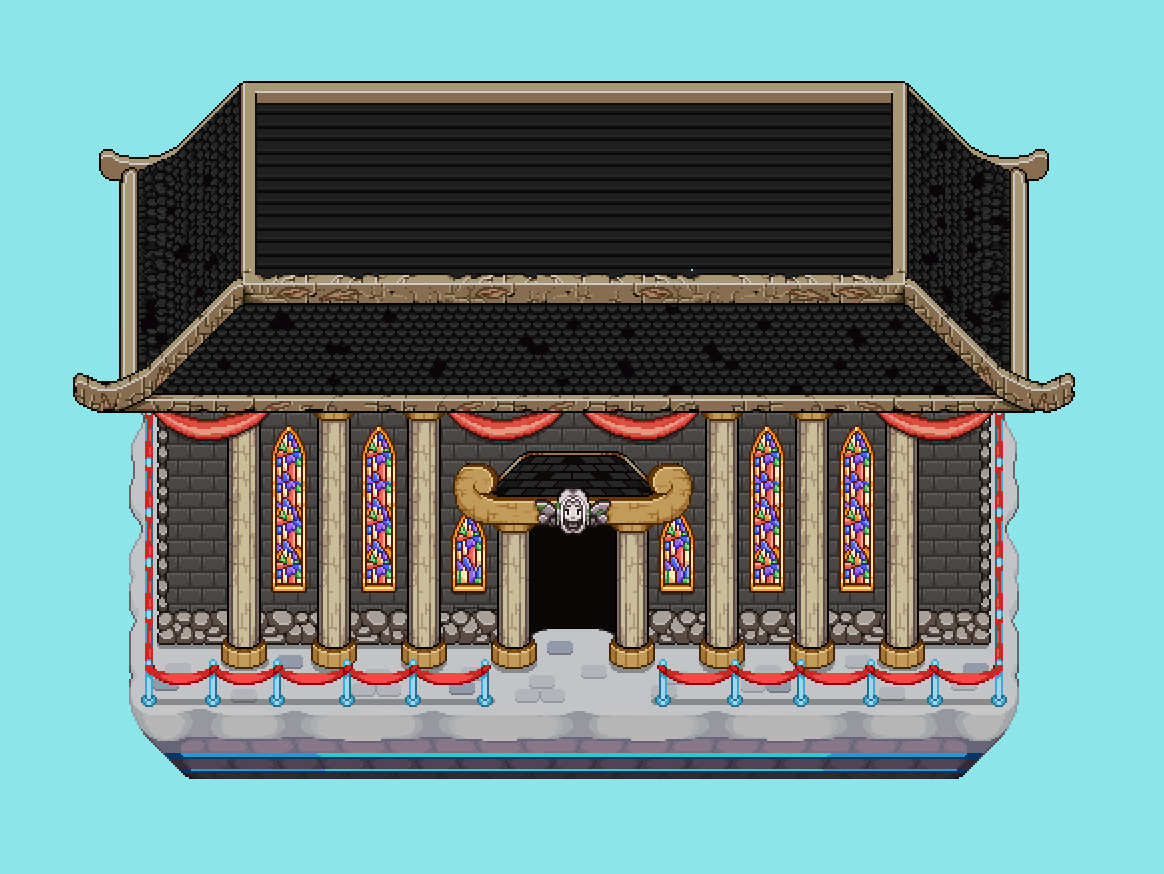 Other than background stuff work on the production book continues, and in Fred’s department it’s all about finishing up the final dungeon, which includes adding a couple of animations for the last bunch of puzzles, and an animation for the defeated mirror:

Stay tuned for next week as we wrap up more of these final bits and pieces of the game :D


I can’t believe it is finally coming to a close. To think I began high school at the start of the journey and now am almost graduated from college. I appreciate your team’s hard work; I hope the final release brings in much deserved revenue.


Yeah this Enoch guy is right, but I started playing this game in high school, and now I’m like half way through law school. It’s been a long journey for sure.
-Hawke


It really is almost here. Been waiting ever since Winter was the last current boss. Been holding off for a while, but i know its going to be well worth it. IM SO READY!!!