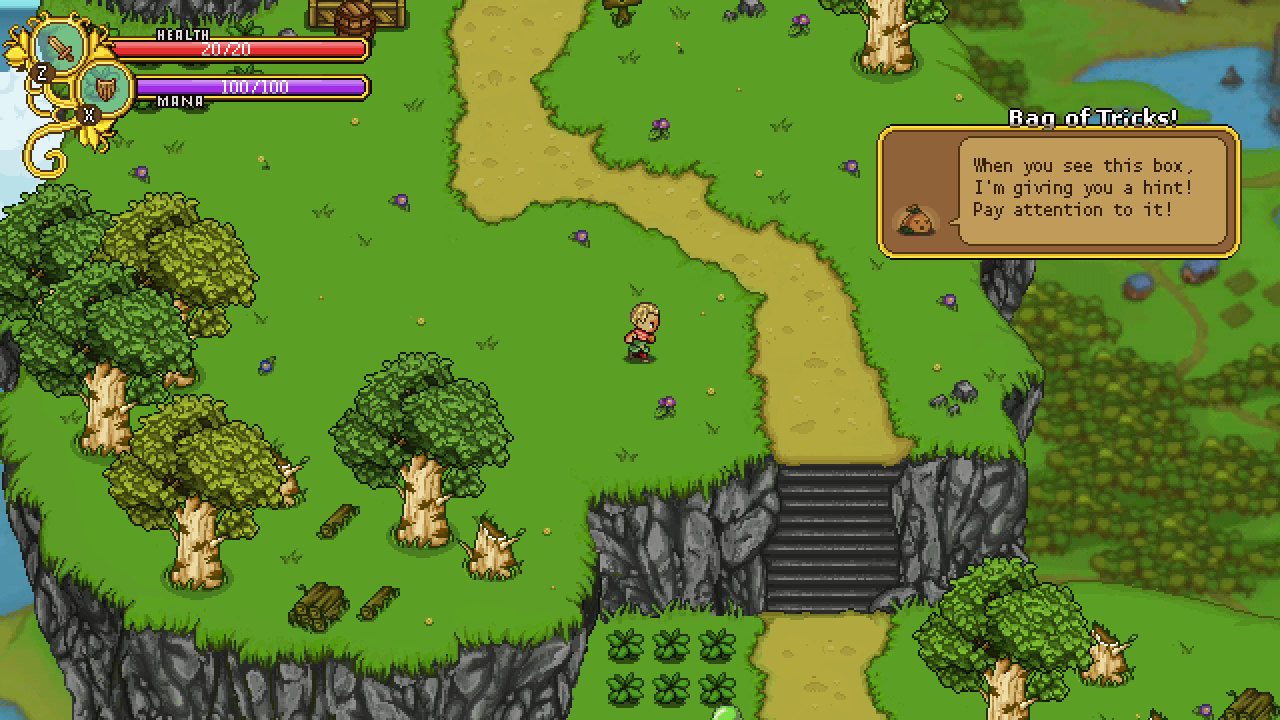 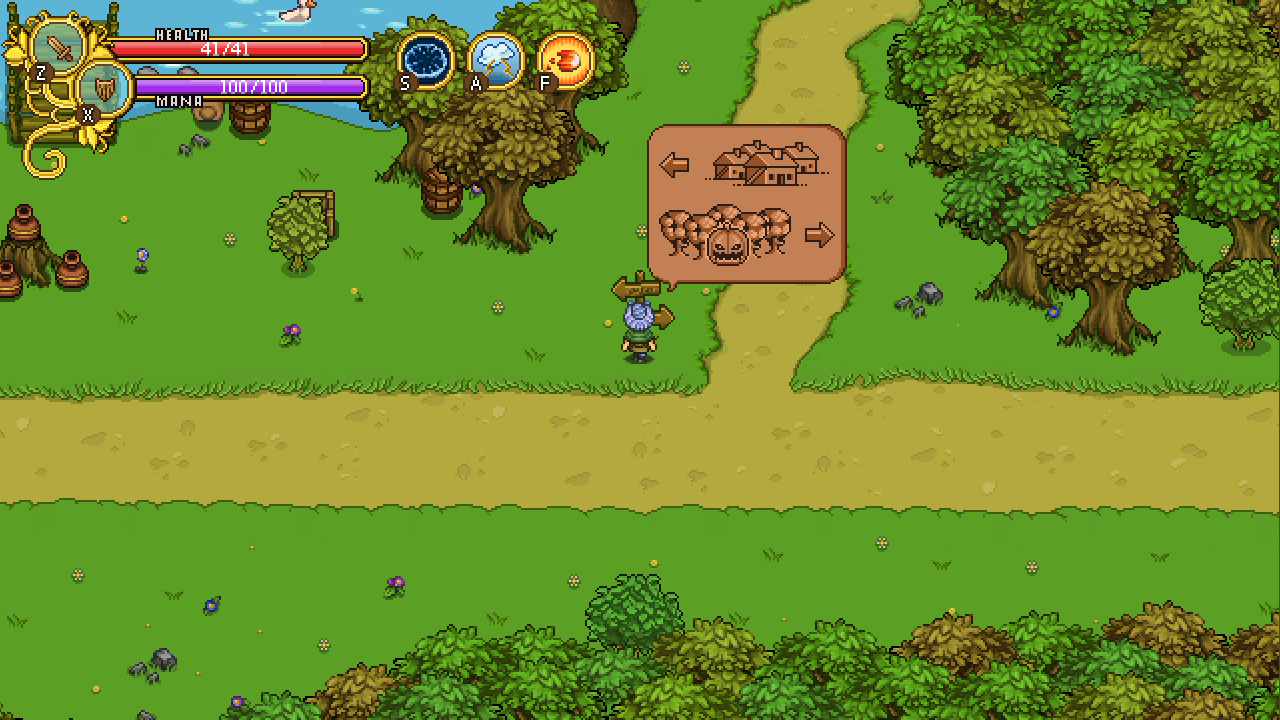 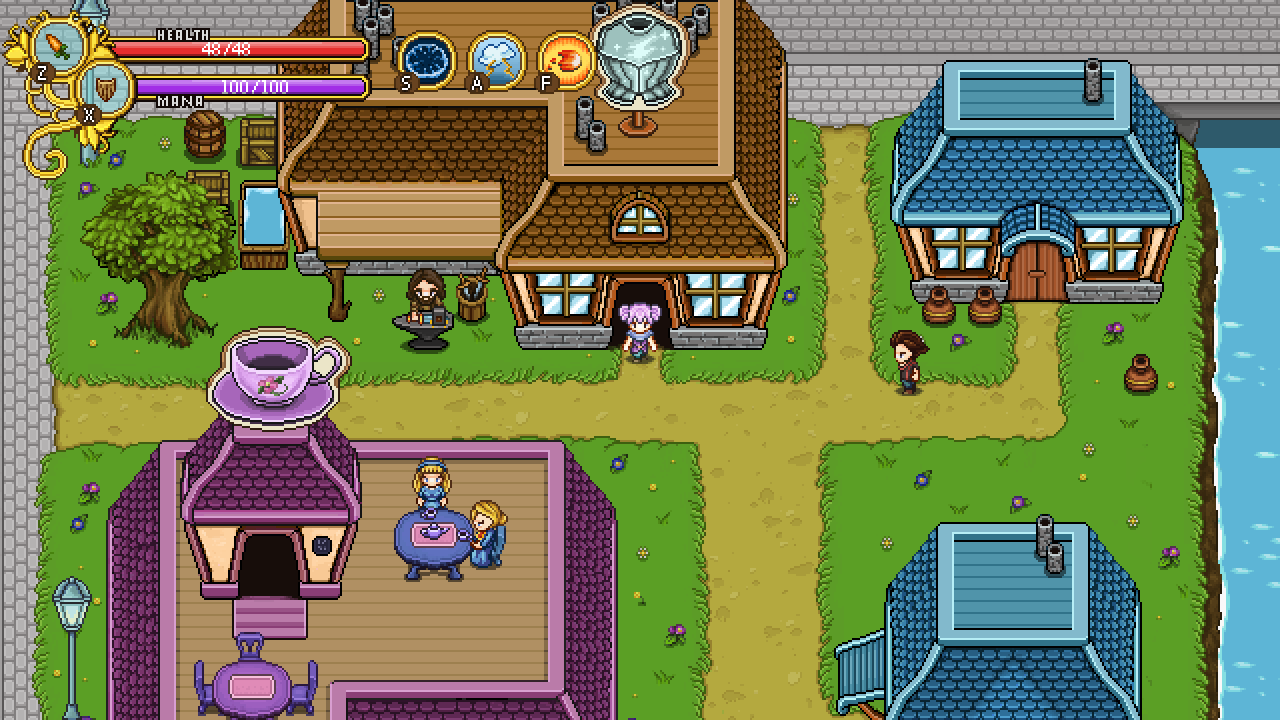 
I just want to say that the trailer looked aaaawesome. Me and a friend of mine can’t wait to play the game.
Keep on the good work!


This game looks amazing, since diablo 3 was such pap i know this will be better! I cant wait!


Congratulations on your success at GGC and good luck at the SGA :)

Although I like the idea of using pictures instead of text on the signposts, I think it may be a good idea to use both. For example, if a new player is playing with some friends and one of them says “hey, meet us in Evergrind”, if the new player does not know where that is he may look to the signpost for guidance.

In cases such as the one I described where the player is actually using the signpost to aid in navigation, just having pictures would probably not be a good indication of where they are actually heading. Perhaps a way around this would be to provide the player with a world map.

Have you considered this? Also, what are your thoughts on fast-travel?


I really like the new portraits. Can’t wait to get my hands on the game.

You do have a point about it not being as straight up as text. People can’t get lost quite like that, however, because the way our co-op works doesn’t allow players to be in different parts of the world as they would in an MMORPG!

Players will indeed have a world map, and we’re going to have fast travel inspired by those seen in some Zelda games! That is, you can use it from virtually anywhere, and travel to special locations that you have unlocked.


Ive been following your guys game development for about 10 or 15 weeks and wanted to say that i think your game looks great. Also, its great to get some insight into your processes as the changes over time; your game has undergone some wonderful changes since I started observing.


Hi there :)
even though I’m quite late, I’d like to mention one tiny thing. In the last picture of this post here, you can see the café with ppl sitting at tables on it’s roof. Nothing wrong with that, but i kinda think that some sort of balustrade(/banister) would contribute to something one could call realism :D
I don’t think what I just wrote is of very much importance, but maybe some sort of cherry on top ;)
Otherwise: Great, keep it on! I gonna check all of the other posts now :D