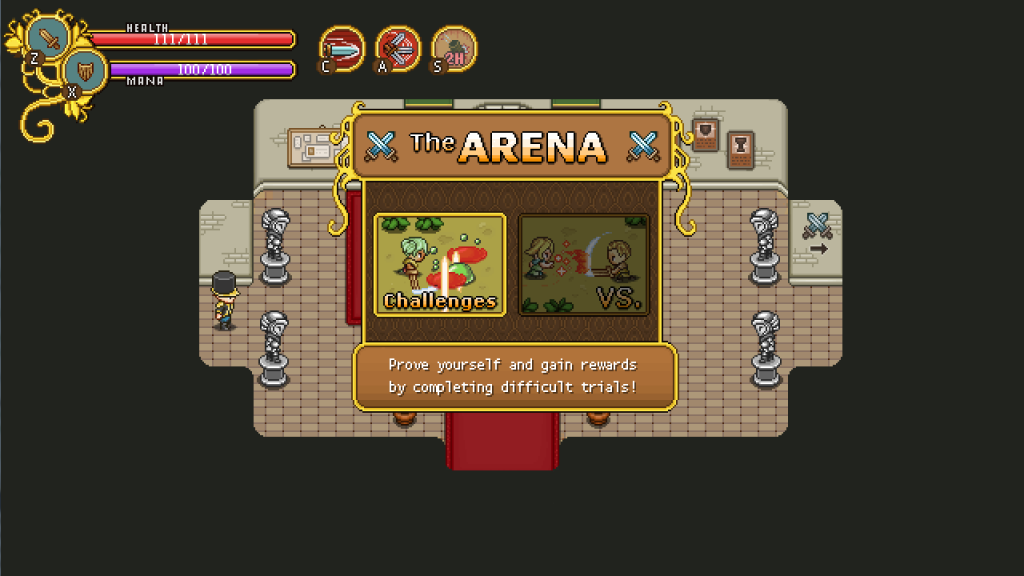 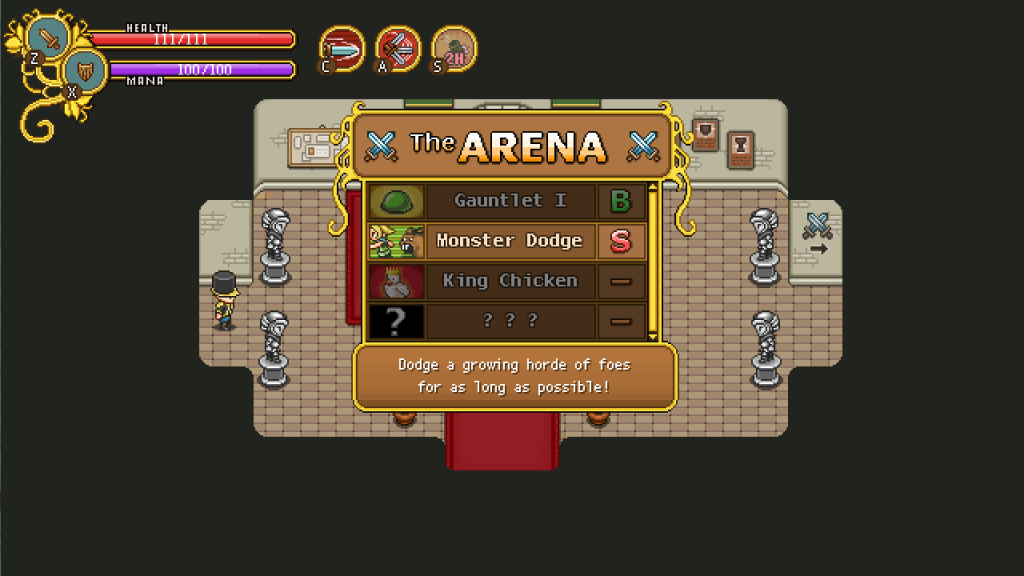 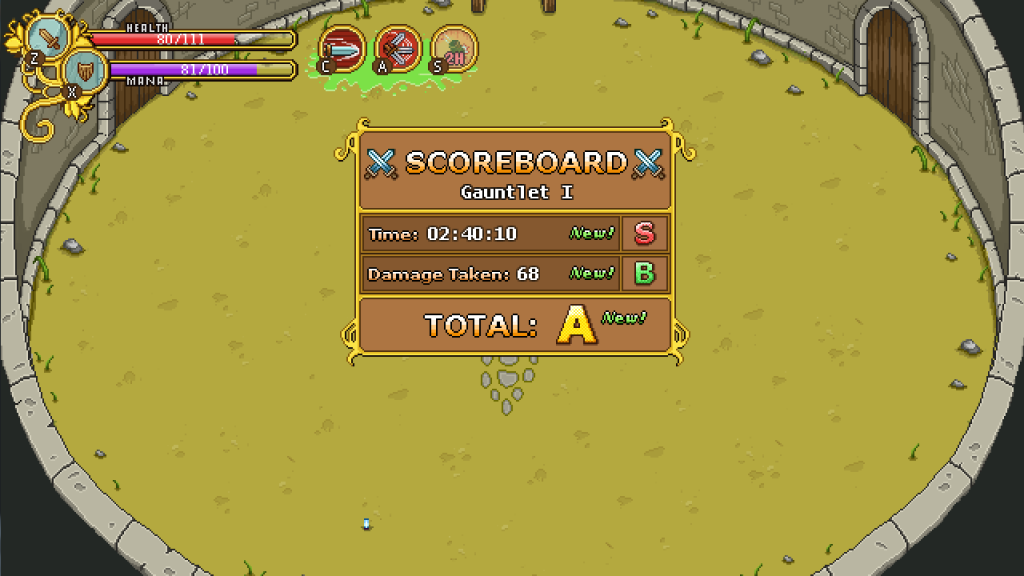 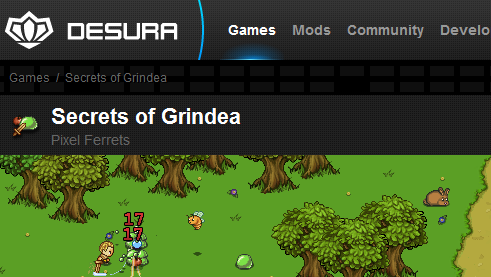 Yet! I’m disapointed by “In the coming FEW weeks, we’ll give you more detailed information on how to register for the beta”!!! Ahhh, but I’m glad you’re moving forward to release :) I really can’t wait.


If you get the game on Steam you have a buyer. I’m loving the game for what I can see in this weekly posts.
Good luck, I’m glad to see things are going well.


I’m incredibly pumped to try out your game! It really looks like something I’d want to play and I find myself looking forward to Mondays so i can catch up on what you’re doing and get inspired. Until next week, good luck!


You get it on Greenlight, we’ll do the rest. I’ve got a clan that’ll poke everyone they can find on Steam to vote you up.

Been following the game since it was first put on FB, want, nao~ (ﾉ `Д´)ﾉ ~┻━┻


I have been following the development of Secrets of Grindea for a very long time and I am very excited for the beta!!


the post was superb, but the end – beta info.. jeezus man, you got me all excited :P


Gotta love’em Challenges!
I consider myself a hardcore gamer, and something that always makes me happy is a really difficult thing in a not so difficult game.
Maybe you should consider a Emerald Weapon/Sephiroth (in KH) kind of boss. Extra secret, extra hard and extra cool extra content! And the boss’s name should be Extra!
Also, making us able to dodge attacks (double tap directional, with atck-cancel capabilities, short superarmor frames and maybe a bit of cd?), and increasing enemies damage always makes things more fun!
Aaaand I BETTER BE IN THE BETA! Cheers o/

I think a good idea for the difficulty of the game would be do have the main storyline of the game start off fairly easy and work it’s way to fairly difficult as you progress through the game.

You could then make separate areas specifically for the harder quests where the hardcore players can have a challenge.

Also, will you still be trying Greenlight as well as Desura?

@SpaceFlavorMeow That’s awesome! We’ll need lots of help like that when we get on there :)

@Kaowlzu Haha, we love that stuff too! We’re definitely going to have some endgame content in the form of bosses significantly more powerful than the final story boss.

We currently have no universal dodge, although the one handed skill tree will have a backstep -> dash forward attack. Instead, our shield is very versatile. You can cancel into it very generously, and also cancel the shield itself into attacks and skills. “Perfect Guards” (blocking at the last split second) will give you various advantages. Using this tool to its fullest is something we hope will appeal to the hardcore crowd!

Of course, everything is subject to change, as always :)

@Adam Yeah, that’s the sort of difficulty progression we’re aiming for! When we mentioned difficulty in the post, we meant it in an overarching sense.

We’ll definitely have some separate in-world content made for the stronger players :)

Yes, we still hope to be able to release the game on Steam, so we’re going to take their advice and submit to Greenlight when it goes live.


As usual, still so stoked for this game. Going to be buying copies for all my friends when it comes out, and generally spread the word <333


I can not even wait for this game! Seriously, I have been crazy excited about every feature you guys have been adding. I think it will come out as an amazingly fun game. ^__^


I’m anticipating the release quite a bit. Nothing stirs me like flavorful enemy designs and a good bestiary. I love the Lantern Jack death animation posted last month. Here’s hoping to get into the Desura beta once you folks have it ready!


This game have co-op mode, yeah?
I can play co-op online, but i like play co-op in one PC (local co-op/splitscreen etc). Can i play ONLY online co-op?
:(


PS. When i buy beta, up-date’s is for free?
(Like in Minecraft)