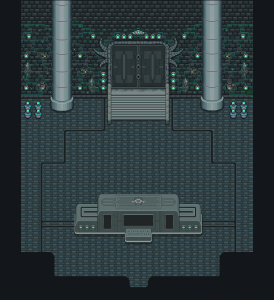 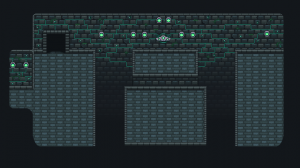 Now for Dragon Robots if we have Dungeons and Robots! So it can fit the ti…gah, I just killed that joke. *sobs*


oh mah gawd…
this looks so good and amazinngggg
what id do for a beta key…
ive been here supporting you guys since the beginning!

Looks great :).
One question: Can you tell us the difference between this mini-boss in normal mode and hard mode? Is he simply just harder and faster or does he have an unique mechanic too?


This game amazing, and it is making such fantastic project for just a 4(?) person team! I hope that I eventually get a beta key, but if not I will live each day in anticipation for this game until it comes out.