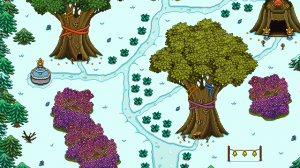 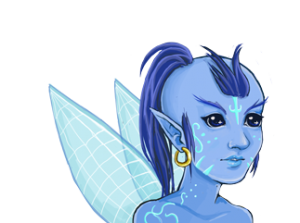 
Ooh. I hope there are a lot of fae-creatures of fantasy lurking about in those woods! :)


Why are there no tanks? where are the TANKS?!


Cant wait for the game ;) keep up the good work !

Didn’t you guys mention a new video a while ago to tease all of us who didn’t make it into the beta :P? I could use some new stuff to dream about^^.

Would be cool to see some roots coming out of the ground, right now the trees look less alive without it in my opinion.

And some snow on the leaves as well?
I thought the pumpkin woods had a very distinct look and feel, or unity, that I can’t quite see in this area yet.
Maybe a video would help appreciate it better? :p
The snow effect is awesome in that respect.


Yo dawg, we herd you like snow, so we got some snow for your snow so you can snow while you talk to faes. I mean snow. xD

“No winter area is complete with a proper snow effect after all!” – without? (sorry, grammar nazi).