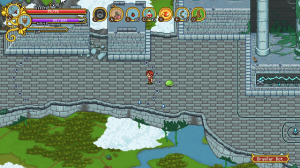 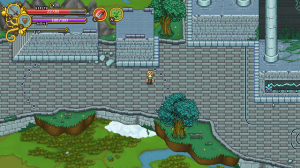 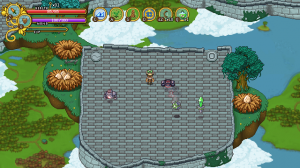 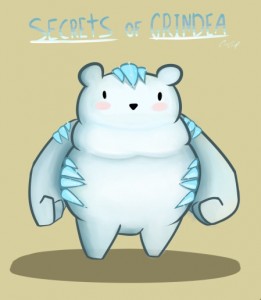 Cute fanart and very nice upgrades to the details. And I still have my 4 year old laptop. It has no battery and is a dedicated doorstop now, but it works. xD


I know you guys may get this alot, but my birthday is coming up soon on the 20th and i would love it if i could get a beta code. It would make my birthday so much better!


Guys, I’m so happy to see that you’re still working on the game! Damn, the game is so awesome, very well coded, and the textures are just BEAUTIFUL!!! I’m part of a game developing team, too, and i’m the spriter, but THIS! THIS IS AMAZING they are really well sprited man who da fuq do you have in your team that makes these sprites? THAT GUYS IS AN ARTIST!!! This is my opinion about the game and if you dont mind, i would like to have a beta key plz but if you dont give me 1, it’s ok :)


Very nice details, as always.
I missed the streaming, unfortunately, but I’m sure it was very entertaining.
Do you guys plan on doing any coding stream someday?
I’m a developer as well, though just as a hobby, and I enjoy watching others work on their code, always brings me new ideas for designs/etc.


I’ll probably do some streaming when I implement the enemies Fred is working on right now (for the winterland)!

I like how the screenshots show a lot but don’t give too much away. It makes you think “oooo, I wonder what that is.” and want to play the game even more.

I know this has been said a lot, by myself and others, but it is so surreal how detailed your sprites are. You guys are really talented and I think you’ll go far.