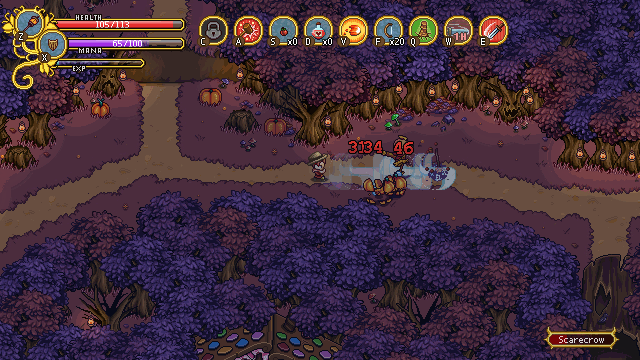 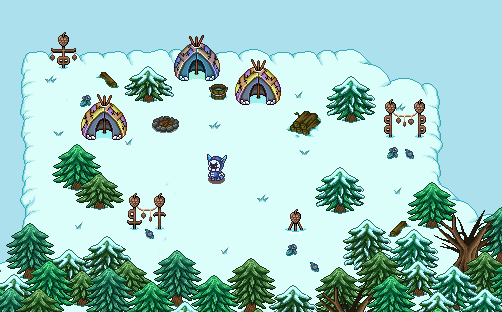 
Good to see you back, I was sad that there was no update last week.

Also good to hear you guys had a blast at your old Uni’s Gotland Game Conference.


Wow, all of the latest additions look great! I don’t know about everyone else, but I can’t wait till they are added to test. I sense bugs galore, and wonder when we can find em. ;D


Like the “Throw”. I would like the option that u loose the weapon as u already implemented the animation that the weapon sticks into the ground.
The mana costs should still be high to but give u a regain on mana when collecting the sword again.
I already have an idea for kind of special weapons with unique power. For this case it could be a weapon that sticks to the ground and gives in an certain area a spell boost where u make more damage….like anbattlemage way of playing:P:))
Last im playing piano for quite some time and i wrote a piece a short while ago. I didnt know what to do with it as it is not complete. But when i listen to it i more and more feel that i could be part of a role playing game.
When i get my hands back on my e-piano i try to record it and send it to u. I would appreciate an answer of u guys and if u maybe think about implementing this song into your world;)
Greetz, Eric


I like your aiming system! Especially playing with a game controller will be fun!
How does “Throw” work? Do you have to collect your weapon after using the attack? Losing a weapon for using a spell isn’t wise :D
A cool spell though!
Your game gets more and more shape, I really enjoy following your blog!


I just love the fluid animations! Great work. I also love the fact that combat has a good feel. It actually looks and feels like you are hitting something, not just swinging at air. Especially with the sound effects, I imagine what the throw sound effect will be.


I love the idea of being able to throw your weapon. Especially if it means that you have to go and collect it again (and cannot use the weapon until you do).

It would mean you have to use the skill strategically (thinking about where the enemies are, are you going to be able to safely retrieve the weapon, will it deal enough damage to kill the enemies and not leave you vulnerable etc.).

Personally, I’d love to see more skills like this. I think they are very innovative and would have a massive effect on the way the game is played (spam all the skills vs. thinking about which move to use in what situation). Good job, keep it up :)