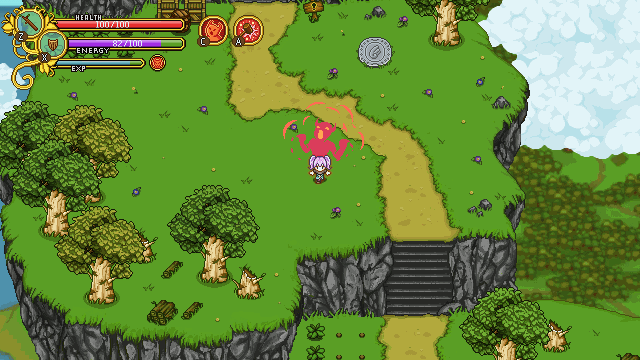 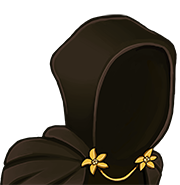 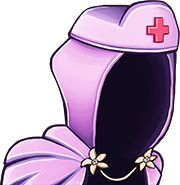 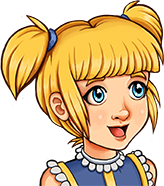 
Wow nice update. I would love to play it


Is your engine tile based? I also read you were both students, what majors are you studying?


Nice! I can already think of a couple situations where the Berserker buff would be imminently helpful.

@manablight. There are three of them, not two. One is working on the programming while the other two are working on art. I don’t have their majors memorized, though.


The berserk skill is a really nice idea. It is strong but not too strong because of it’s penalty with the energy decay.
Looks great!


Well done on the Berserk Ability. Keeping to the roots of “berserk” but adding a unique level to it.

Also, great portraits. Love the hat on the Nurse.