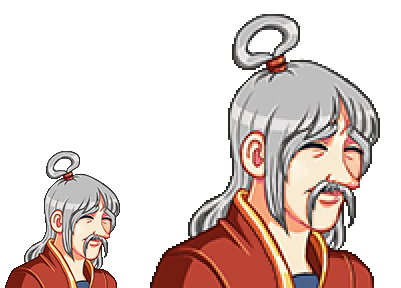 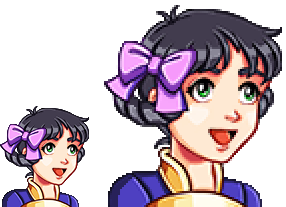 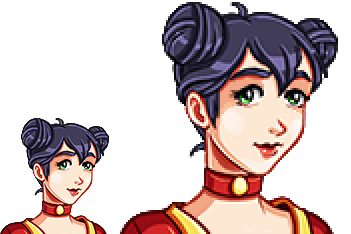 
I hope you guys make Tier 3 of Happy Cloud spawn with a sharp crackle of thunder and an ominous laugh.

Just to prove to players that he -is- still a happy cloud.


I love it. Somehow i also like the idea of getting to steam, on the other hand i think it might get a little trouble trough the early access hating community on steam


@Ark626: Yeah, we’re a bit scared of that too! We’ve been very lucky with our super cool mini-community, with pretty much zero flame, but hopefully the Steam community won’t be too harsh.

I think a key point in limiting backlash is to be very clear on the facts that we’ve got no ETA, and that only a portion of Story Mode is fully playable (sort of like we’ve done on our own site).

This will lead to less sales, probably, but we don’t mind getting less sales if it means happier players :P


@Theo: Just make sure to drive the point home that ‘the system is fully functional, but the story is written up to point X’ and I don’t think you’ll get much Steam Hate.


I love the swirly effects on the cloud! The lightning effects will match really well with it.

Also, I wish you luck on Steam Early Access!


The idea with those potions is really good!


being involved with steam in the first place was bad enough.

going anywhere near the early access program is a gigantic error reputation-wise. that’s literally gabe’s “as long as I get a cut I don’t care if you never have a finished product” clause. even if you wholeheartedly intend to finish and eventually do, you’ll have that pall hanging over your name.

I do hope that by the time you finish your game, you have enough integrity left to release it on GOG. any customers willing to cope with arcade mode’s intentional imbalance are more than capable of setting up netplay configurations on their own, anyway.