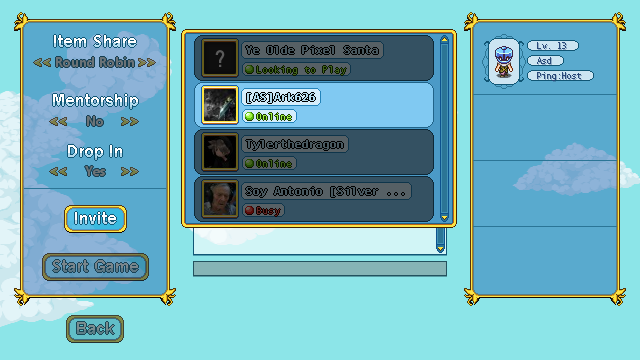 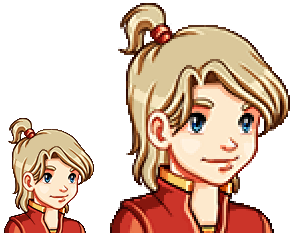 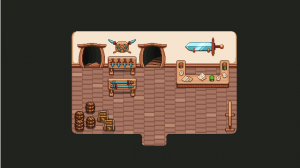 
I really like the sword on the last image. Are you going to put that into the game as a playable weapon? :D
The Steam network update works perfectly fine! That really made it easier to play together!


I miss your streams on TwitchTV. :(


Finally you guys have made a banner for Steam! :P
I was planning to suggest you guys make one but it seems like you didn’t forget it after all.

Cool i love the new Network system, so much better than most games on Steam implemented it.