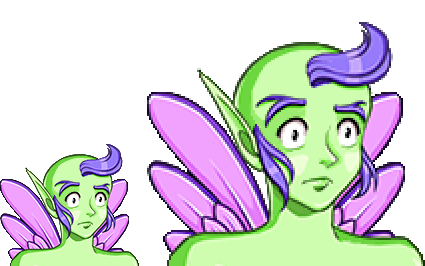 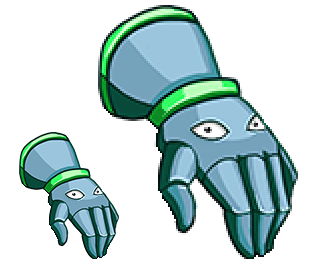 
so how would I update when it comes out?