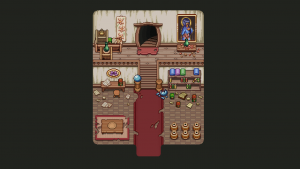 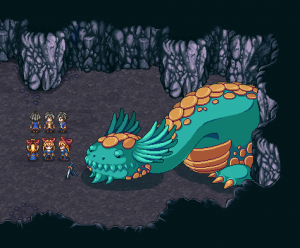 
Woah! That dragon! It seems lots of interesting stuff will happen especially with the flashback scene! Can’t wait!


This look’s really cool so far, especially the flashback scene with the character’s mother-Charlotte, can’t wait.


Wooww! Sword and Shield style-slots finnaly, I’m waiting for it :)