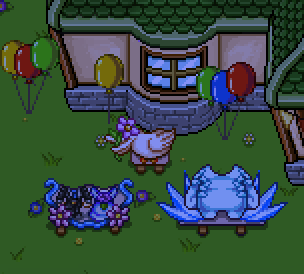 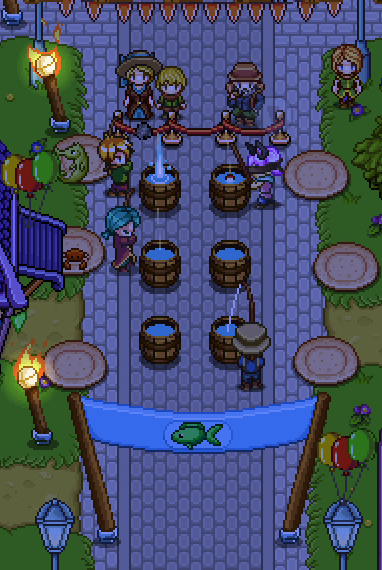 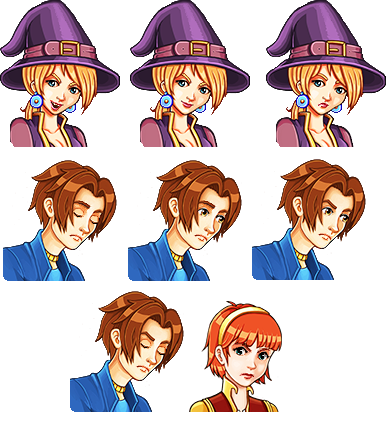 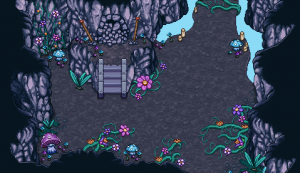 Posted by Secrets of Grindea at 2015/10/13. Tags: animation, environment, Portraits.


There’s the awesome Queen Bee! And finally she has her wings flapping xD


Nice progress! I can’t wait longer for the next patch, good job!


Can’t wait to whack enemies in the shroom cave!


This update looks amazing! Can’t Wait to get my hands on it :)


I found the cutscene with the mom very well done, but I missed some dialogues after the father loses his arm. I mean, he doesn’t even scream, and he is still smiling afterwards. I think that should be improved. The same goes for the mother’s dialogues, after being hit by the fire breath.