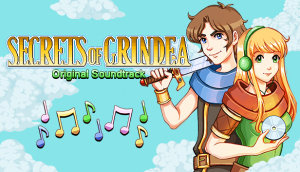 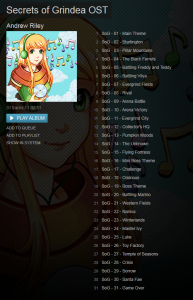 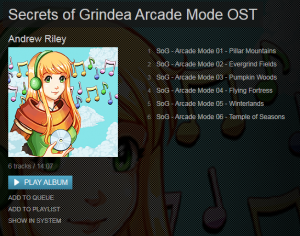 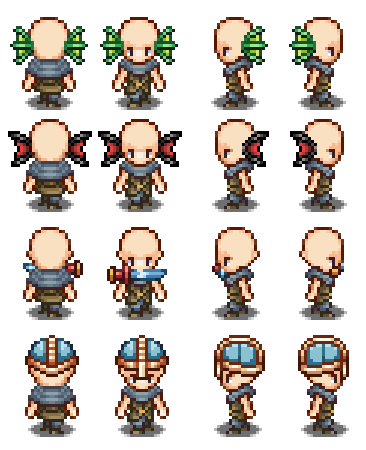 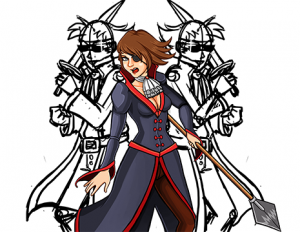 Just jumping in to ask how we can get access to the OST on Steam if it was including in our pre-order tier.

I’m a proud Snowbacca, and would love to get a steam key for that sweet OST.

P.S. : checked in my Steam Music library (have the game activated), and it’s not in there.


@Yangna: I’ve sent an e-mail to the Humble guys to see if we can just add one of those fancy “click here for your Steam key” button to the OST download page of new and existing Jumpkins/Snowbaccas/etc!

Hopefully it shouldn’t be a problem!


That would be awesome, many thanks !

Although I don’t comment much anymore I still follow your progress closely and it’s joy to see the game evolve in the right direction.

Can’t wait to play a fully fleshed out storyline !

Here’s hoping you’re still having as much fun making the game as you did 4 years ago !


Thanks man! And yes, we’re still having great fun working on the game :D

I think the Steam key should be available on the Humble Bundle download page now! If you don’t have the e-mail from them anymore, you can use the order resender:

T~T Why you do this?