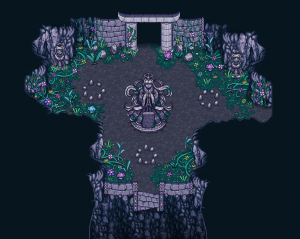 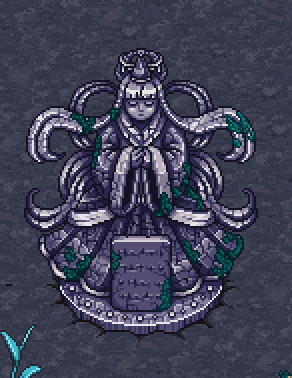 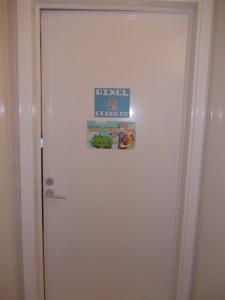 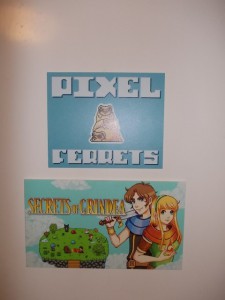 
So excited for this! When do you think you guys will be done? :)

..and plsssss, update versus mode in arena lol


A bullet hell challenge? There seems to be a lot of them but I guess it’s fine. I love the environments! Mount Bloom looks really good!


This looks so amazing. I’m very excited for the next update! Keep up the great work!

Will you guys add the red slime to the story mode at some point(it drops the Red Slime Hat)? Also, I realized in Arcade that you find Morning Star weapon(maybe some more equipments I can’t remember now). Will it be added into story mode as well? As an item collector, I want them into my collection, and much more items :3


@Final Heaven: Things are moving along nicely, but our Christmas-plans are a bit out of sync so while we *might* be able to update Frontline for the holidays, we can’t promise anything!

@Arkh: The Red Slime Hat will make an appearance in Story Mode some way or another! It would be a shame to leave that fiercely stylish thing out :P