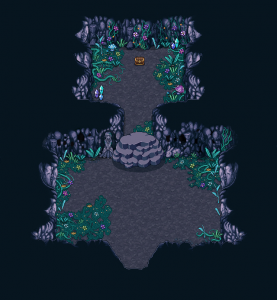 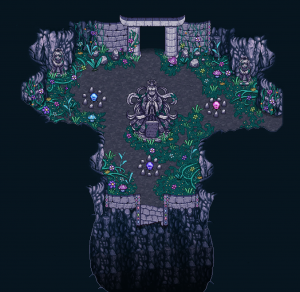 
Man, I love your art. I know it’s a ton of work and relatively slow going compared to other art styles, but it’s super worth it.

The game will sell on the art alone, bonus that the rest of the game is awesome too!